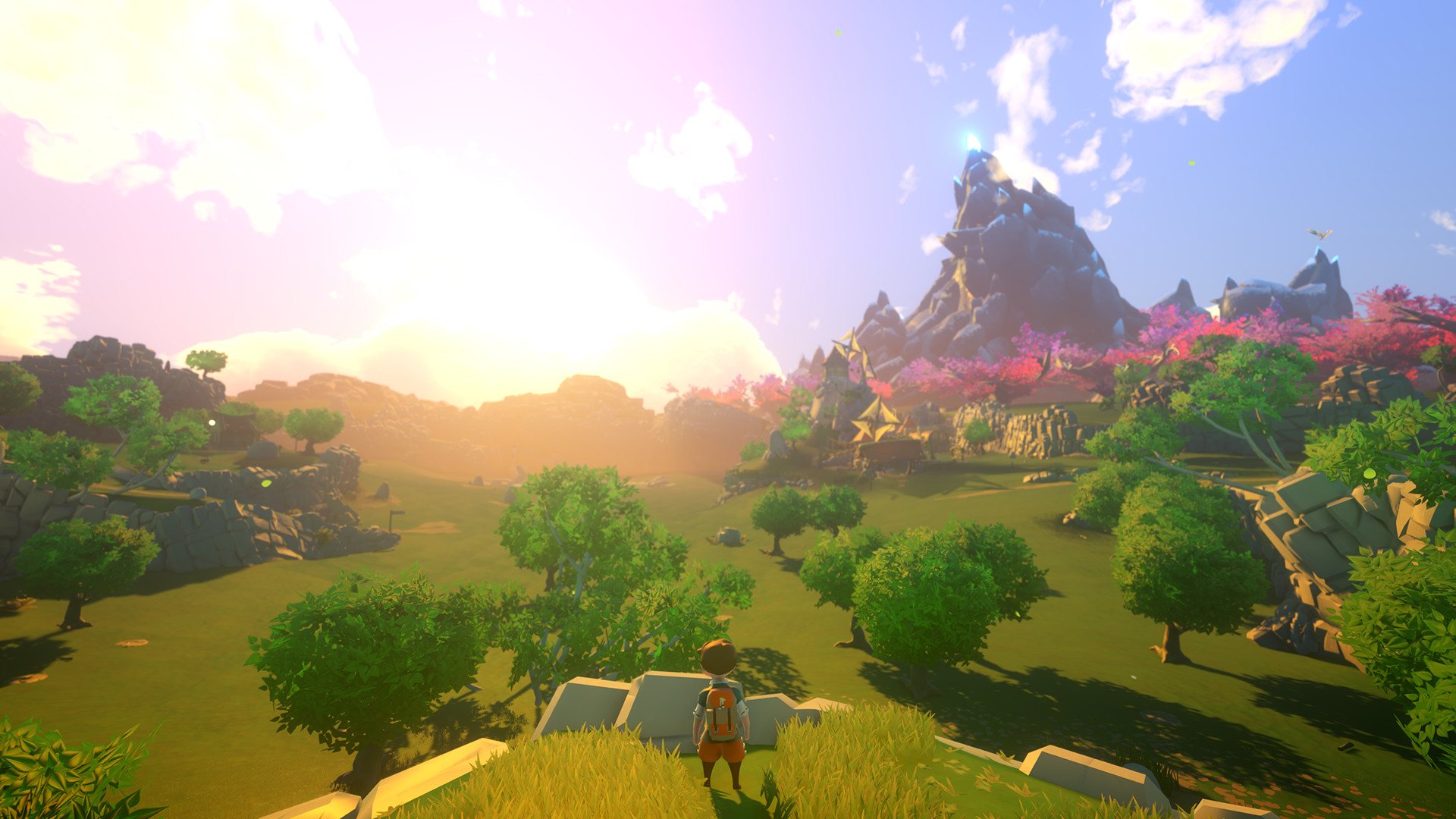 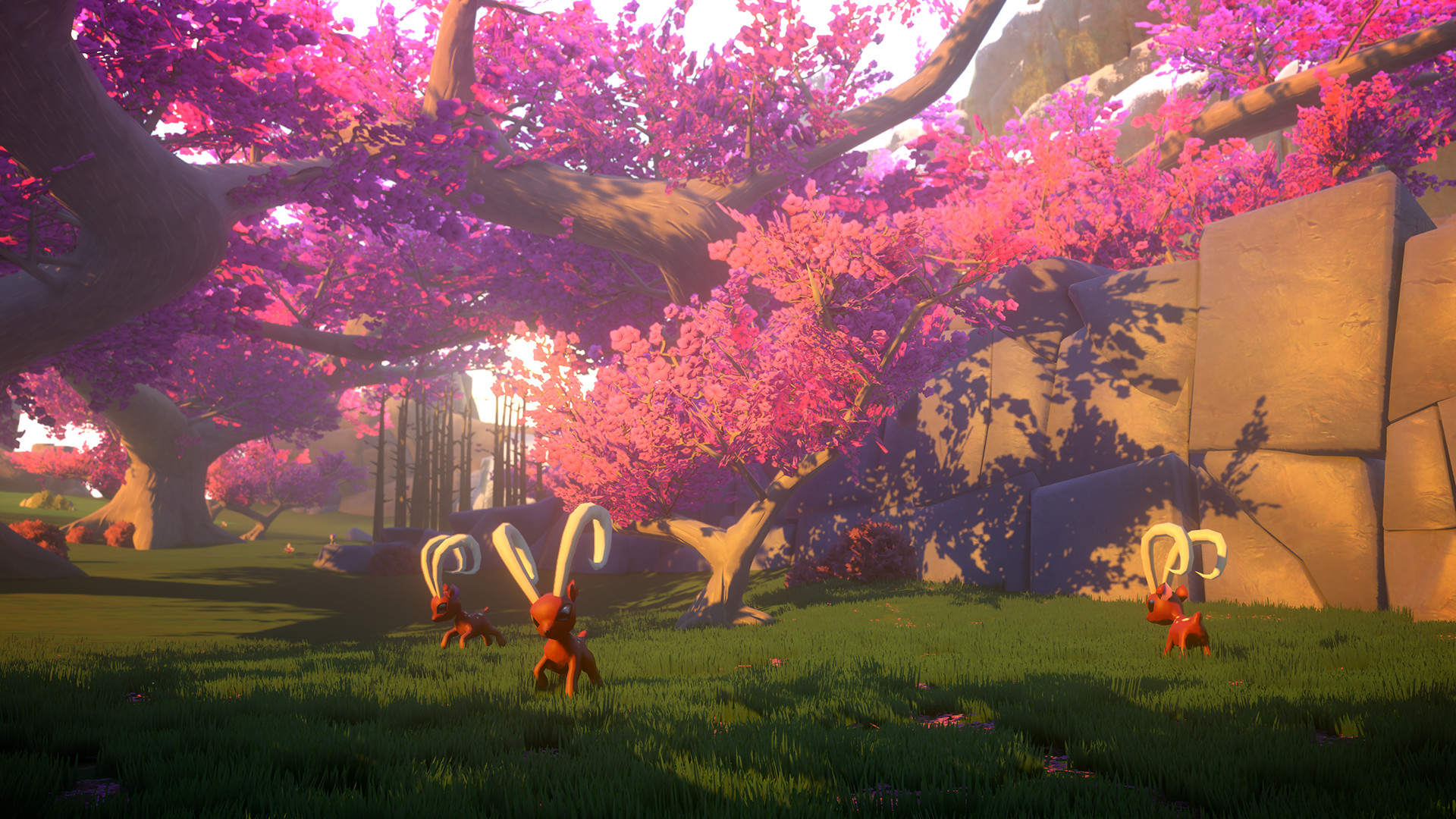 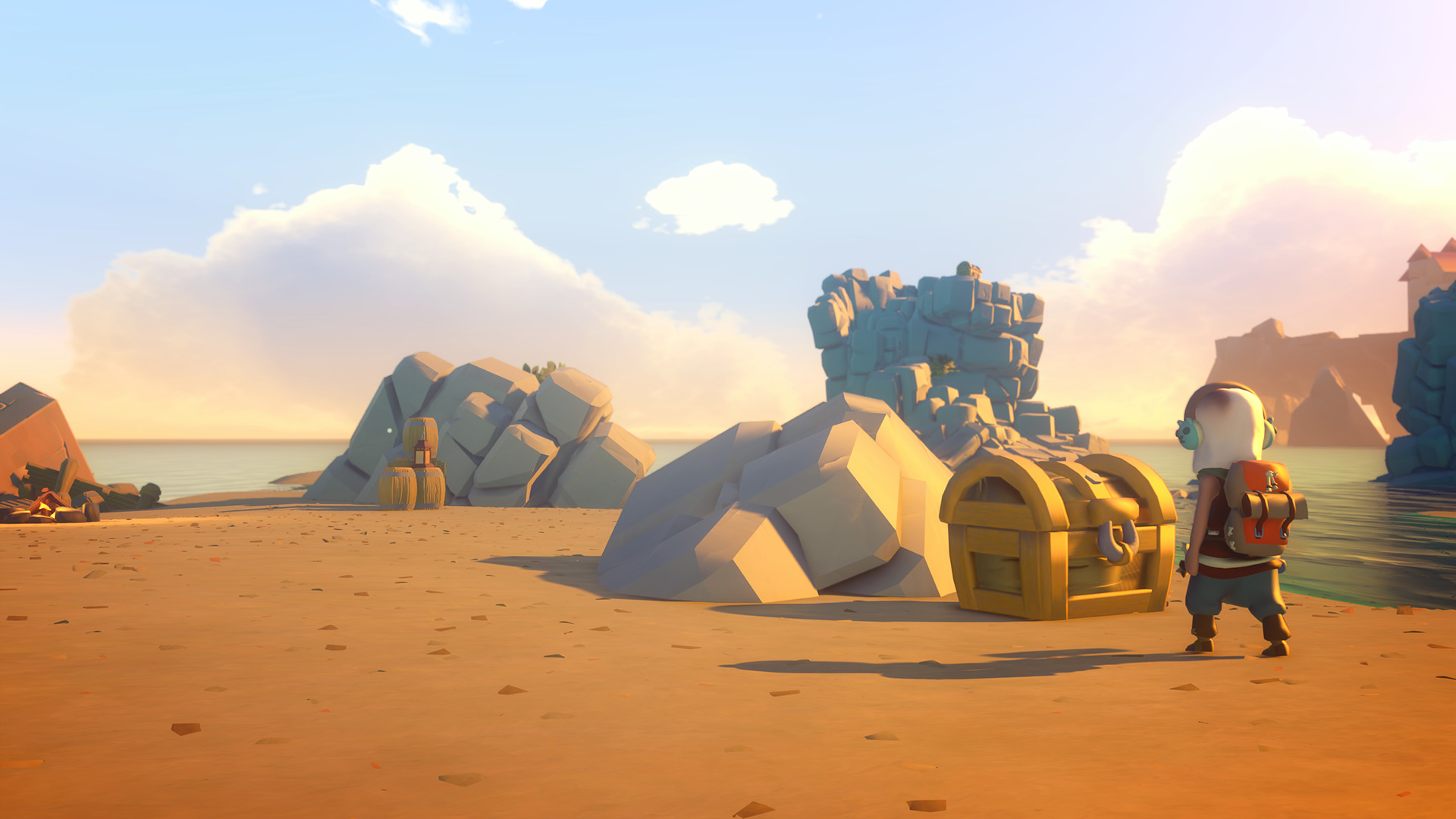 Yonder is set on the vast island of Gemea, a lush frontier with eight distinct environments ranging from tropical beaches to snow-capped summits. Each location has its own flora and fauna, along with changing seasons and a day-night cycle. Gemea, once a paradise, still maintains the appearance of one, yet an evil murk has enshrouded the land and its people in despair.

As the hero you will explore Gemea, uncovering the islands secrets and the mysteries within yourself as you embark on a journey of self-discovery. On a quest to become the island’s champion, you join forces with Sprites, creatures who are the only thing capable of dispersing the murk, to save Gemea and its people.

The towns of Gemea are filled with kind-hearted residents who have faced many difficulties since the murk arrived. By contributing to the island through farming, crafting, cooking, fishing and brewing, relationships can be built with the locals, who offer everything from resources to a new farm as rewards.

At the heart of Yonder, is a game that delivers a sense of discovery, wrapped in a familiar yet unique adventure.