Five souls, brought together in a simple rescue mission, to find and save one lone girl, find themselves pulled into something so much bigger than they had anticipated, so much larger than they know. Why are they opposed at every turn by an ancient sorceress? Why are they stalked by a vengeance-minded killer? How are the four greatest heroes in all of history connected? And is anyone who they say they are? Or who they believe they are?

As they explore a land founded by heroes and haunted by its tragic past, they will come to learn that they are more connected than they had believed. 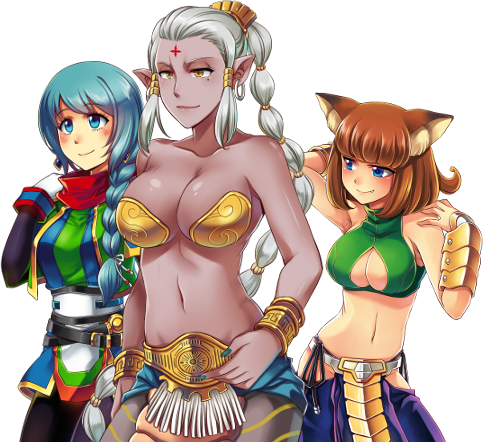