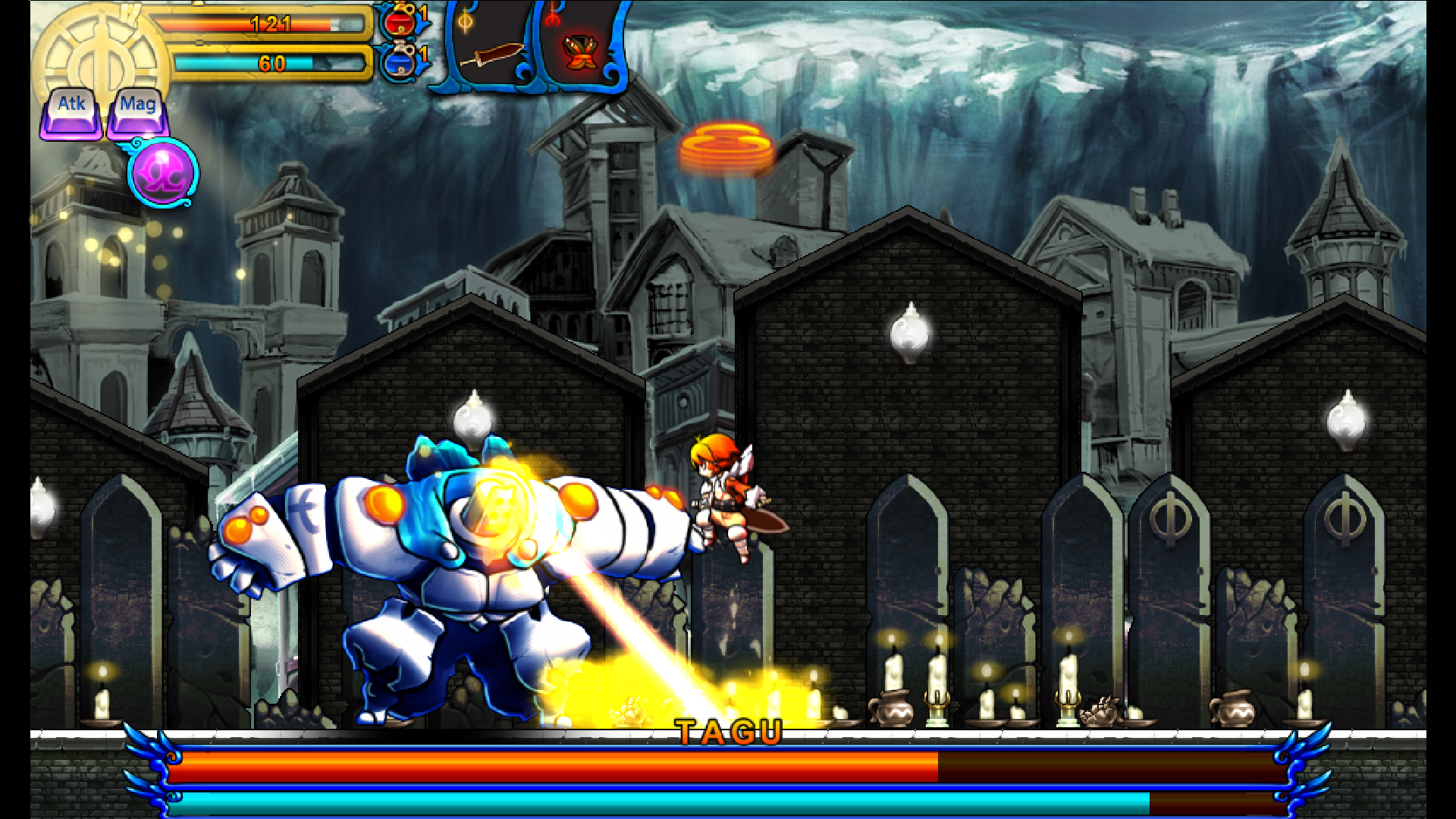 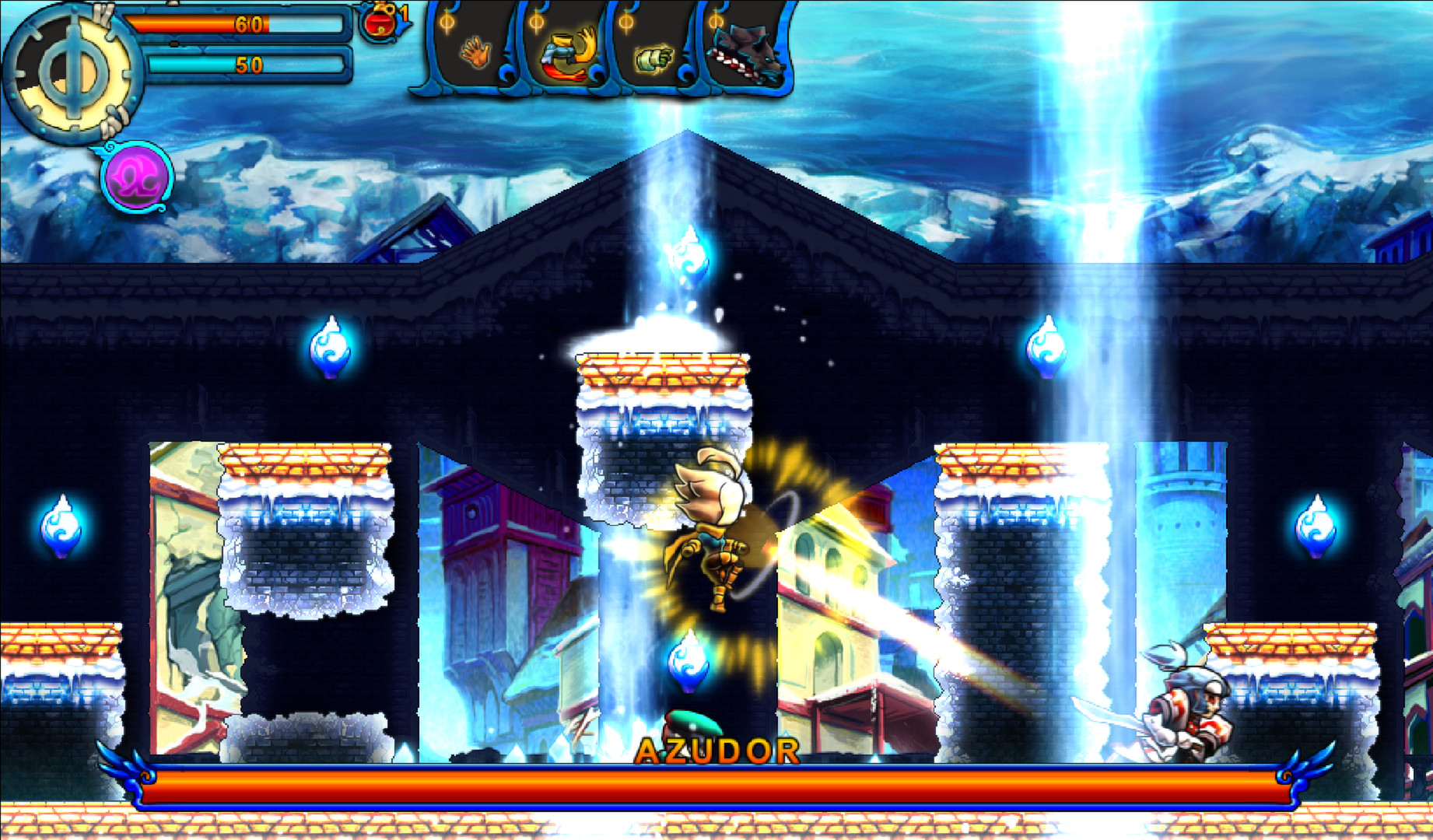 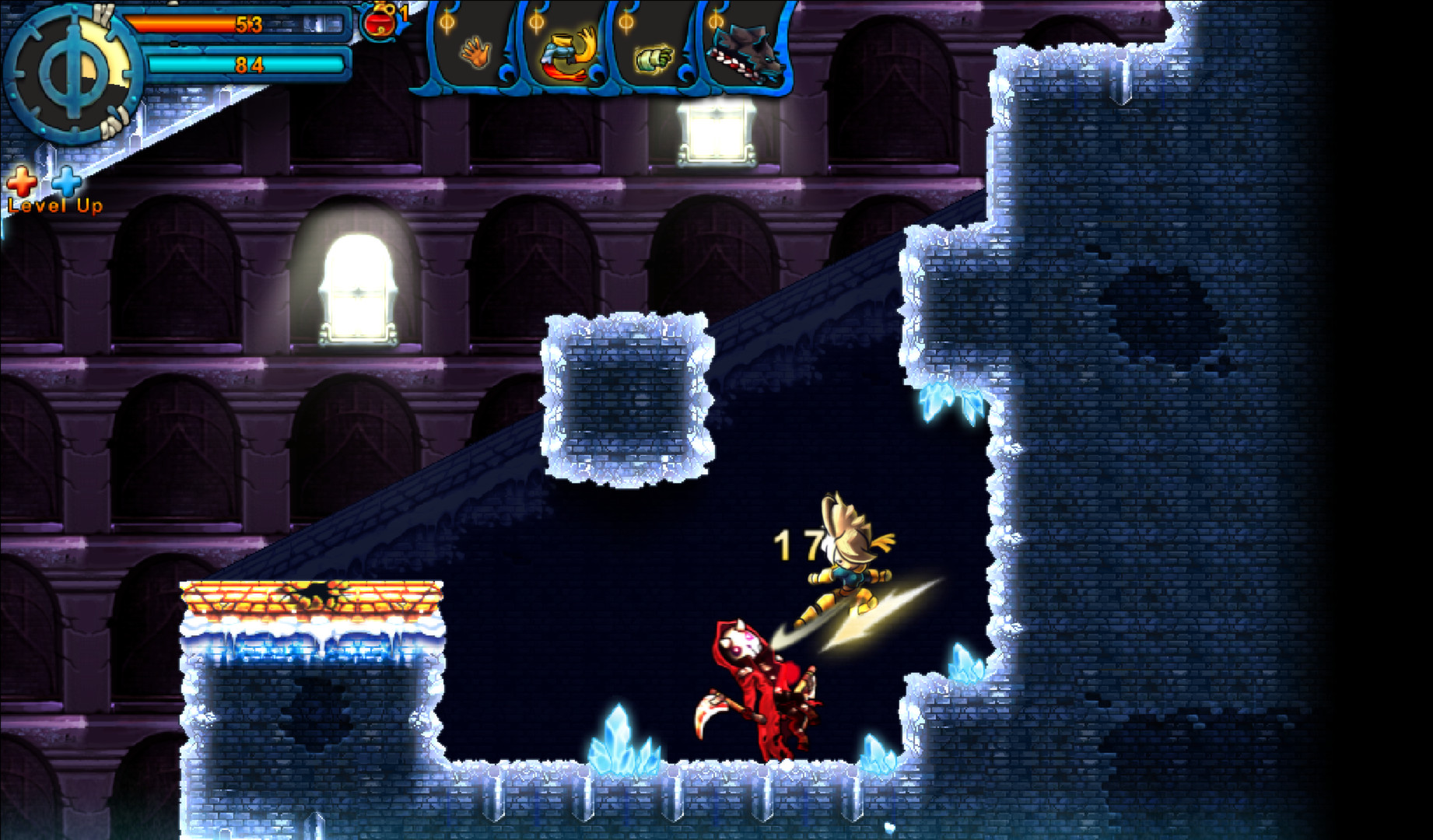 Assume the role of Wyatt in this Action/Exploration Platformer as you explore the ruins of a holy city that was lost many years ago. Battle various types of demons, angels, and a new threat known only as the “Ferals”, using swordsmanship, martial arts, and sorcery. There are many customizable skills and equipment that will aid Wyatt on his journey.

Over 40 years ago, the goddess Valdis was killed by her daughter, the dark goddess Myrgato. Since this event Myrgato has been at war with her twin sister, Alagath the goddess of light. This perpetual war is fueled by human souls that the gods use to create their warriors; Myrgato twisting souls into demons, and Alagath manipulating souls to create angels. Each day the remaining human population dwindles as they are forced to choose a side or die.