Published by Aldorlea Games (Millennium, Moonchild, Asguaard etc.) and developed by Warfare Studios (Valiant), this game is the direct sequel to Vagrant Hearts.

Azulel can once again enjoy a peaceful era, after Valmor was defeated the Brotherhood has restored it’s reputation and the Kingdom has never been so praised. However, difficult times are approaching in lands not too far away… Weeks after disappearing Scarllet and Wyatt are found in Dark Azulel, a land forgotten by the government, separated islands governed by no one. A mysterious and dangerous sect called Black Scepters are pursuing Scarllet for unknown purposes… could it be related to Scarllet’s new found gift? 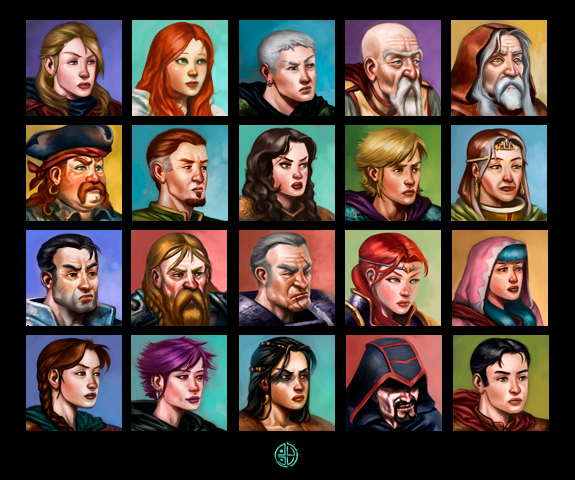 The heroes are back!