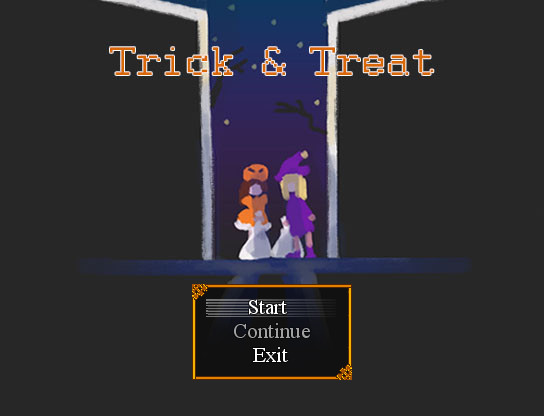 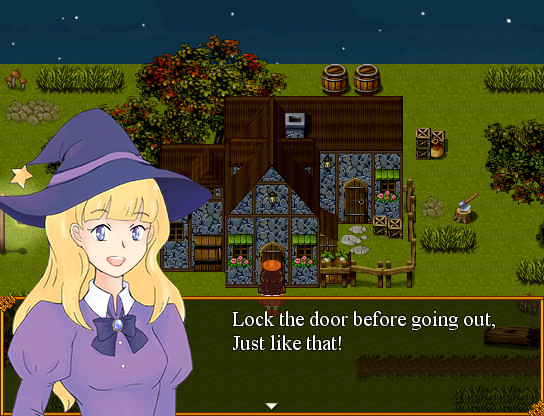 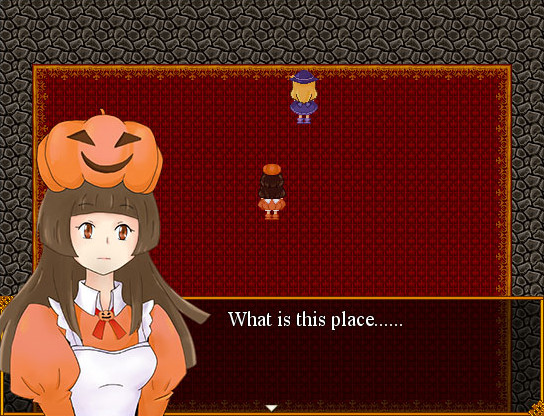 A young witch named Charlotte and her maid Amelia went trick or treating on the Halloween Eve, and somehow they decided to visit a cursed mansion.
Before Amelia could figure out anything, she was on her own in this huge, ominous house. Dance with the ghosts, play with the dolls, and hopefully, she can uncover the dark past of the house and see Miss Charlotte again.

You’ll play as Amelia the Pumpkin Maid. It’s about exploring and solving puzzles in a spooky atmosphere. There will be some horror elements, romance, many deaths (bad ends) and a happy ending of true love.

Original music in the trailer: "Halloween" by Zephysonas
Special Thanks: SophiaSW, Duelist