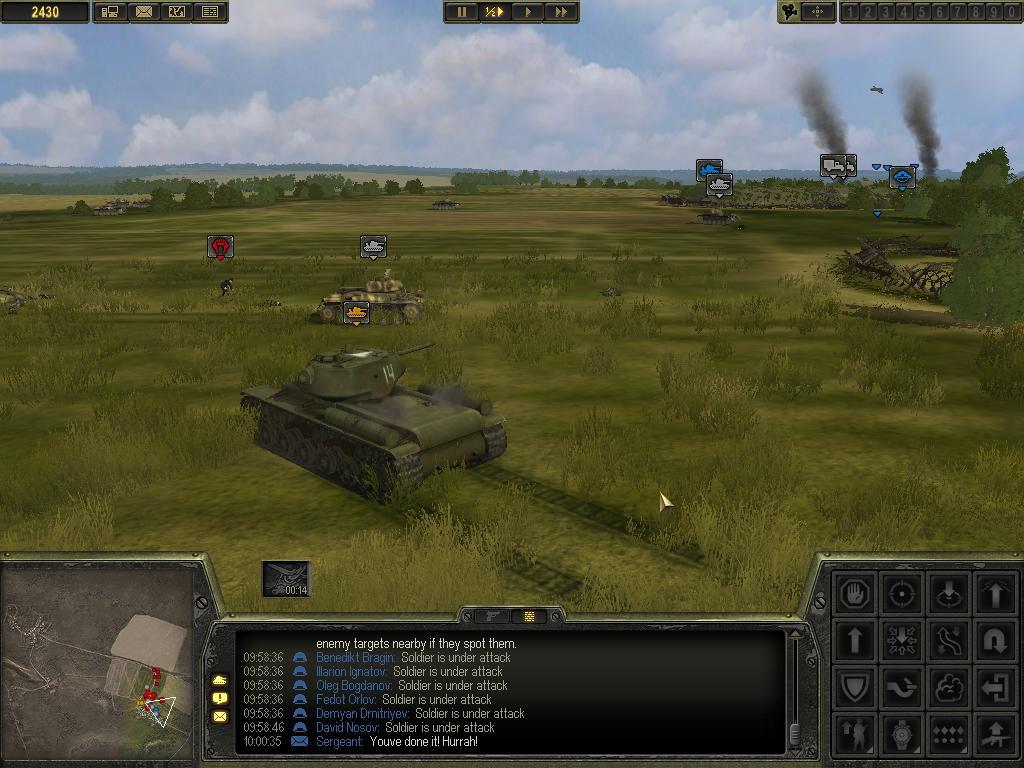 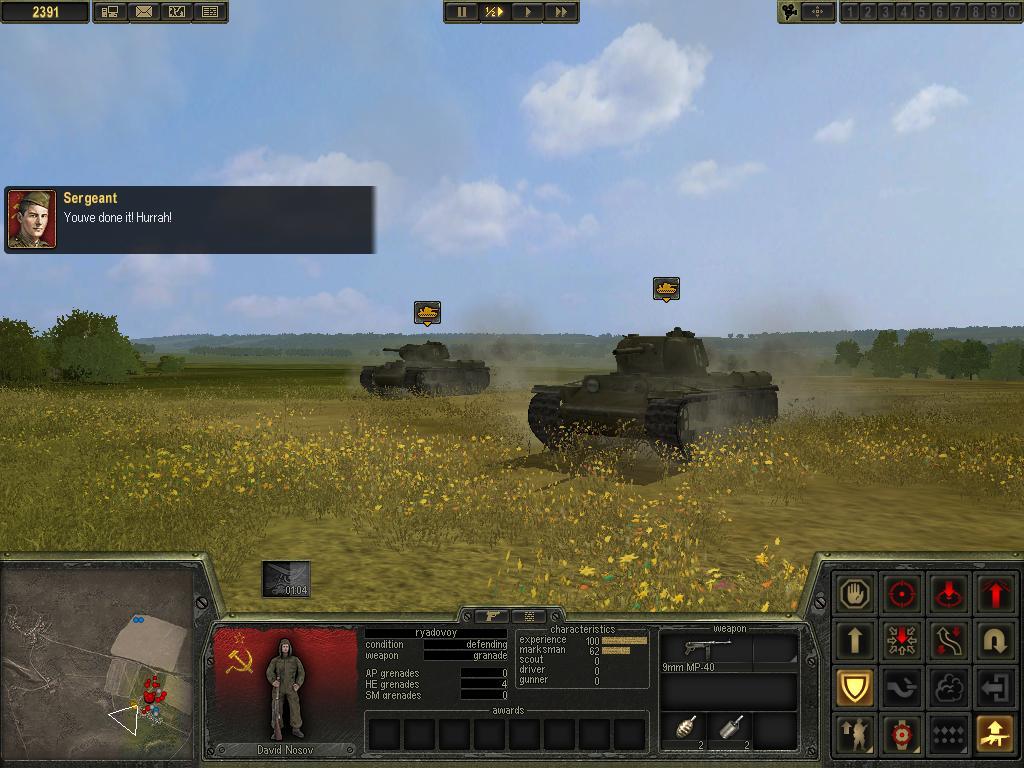 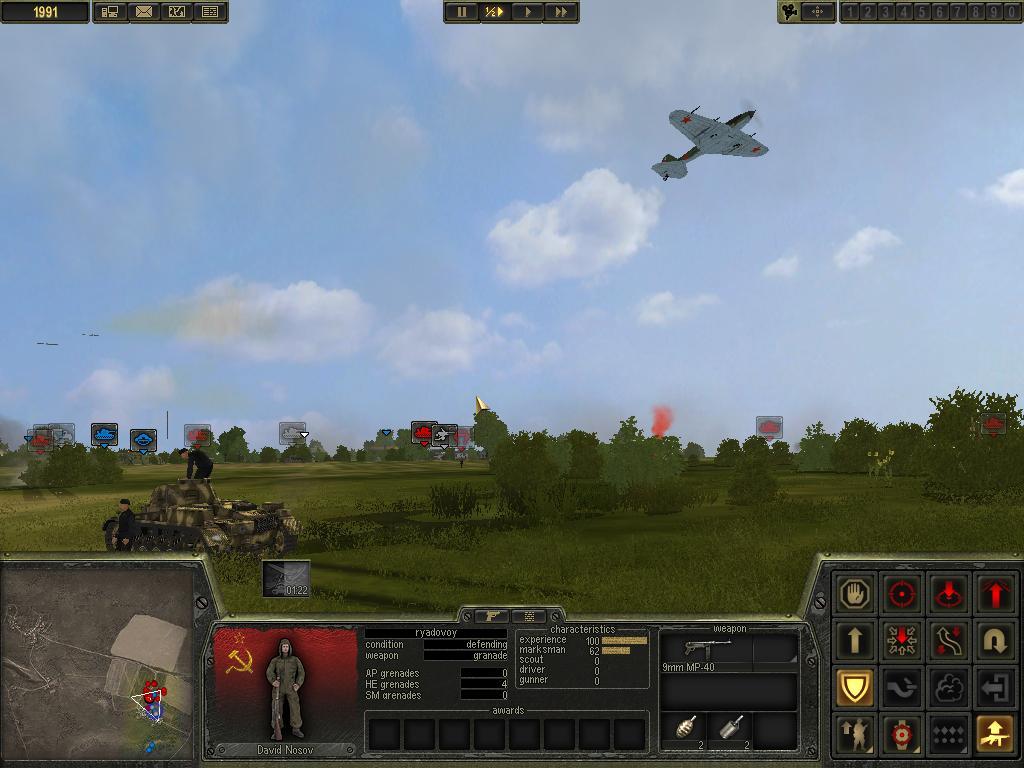 Theatre of War 2: Kursk 1943, the historically accurate and detailed real-time tactical war game, welcomes military history fans to the battle which gave the Red Army the strategic initiative for the rest of the war. Assuming the role of either the Russian or German battle group commander, acting under direct orders of division commanders Ivan Chistyakov or Valter Hoernlein, players will control their troops in historical scenarios on precisely reconstructed authentic battlefields.

In Theatre of War 2: Kursk 1943, you control the units of the battle group belonging to German division Grossdeutschland or the forces of the Soviet 67th Guards Rifle Division and 3rd Mechanized Corps, which participated in the defensive stage of the Kursk battle at the south face of the Kursk salient. There are two campaigns:

Each campaign consists of up to 9 engagements and puts you in charge of a typical military unit from that period. Each soldier and officer is a unique personality with characteristics and skills which can change during the campaign. Careful planning and troops selection is recommended before each engagement.