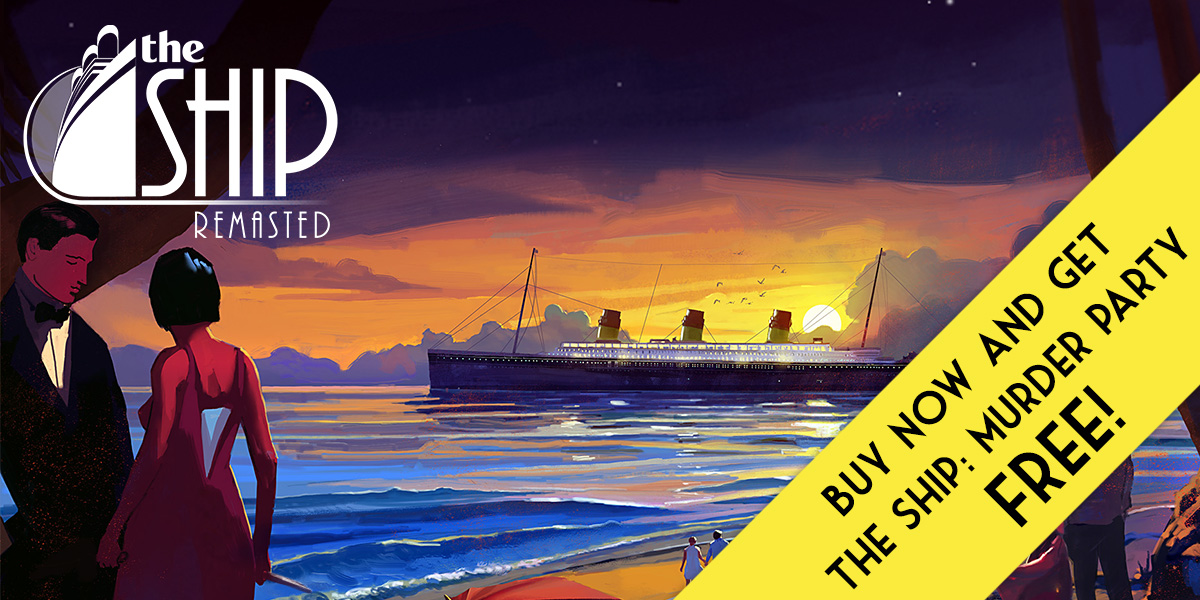 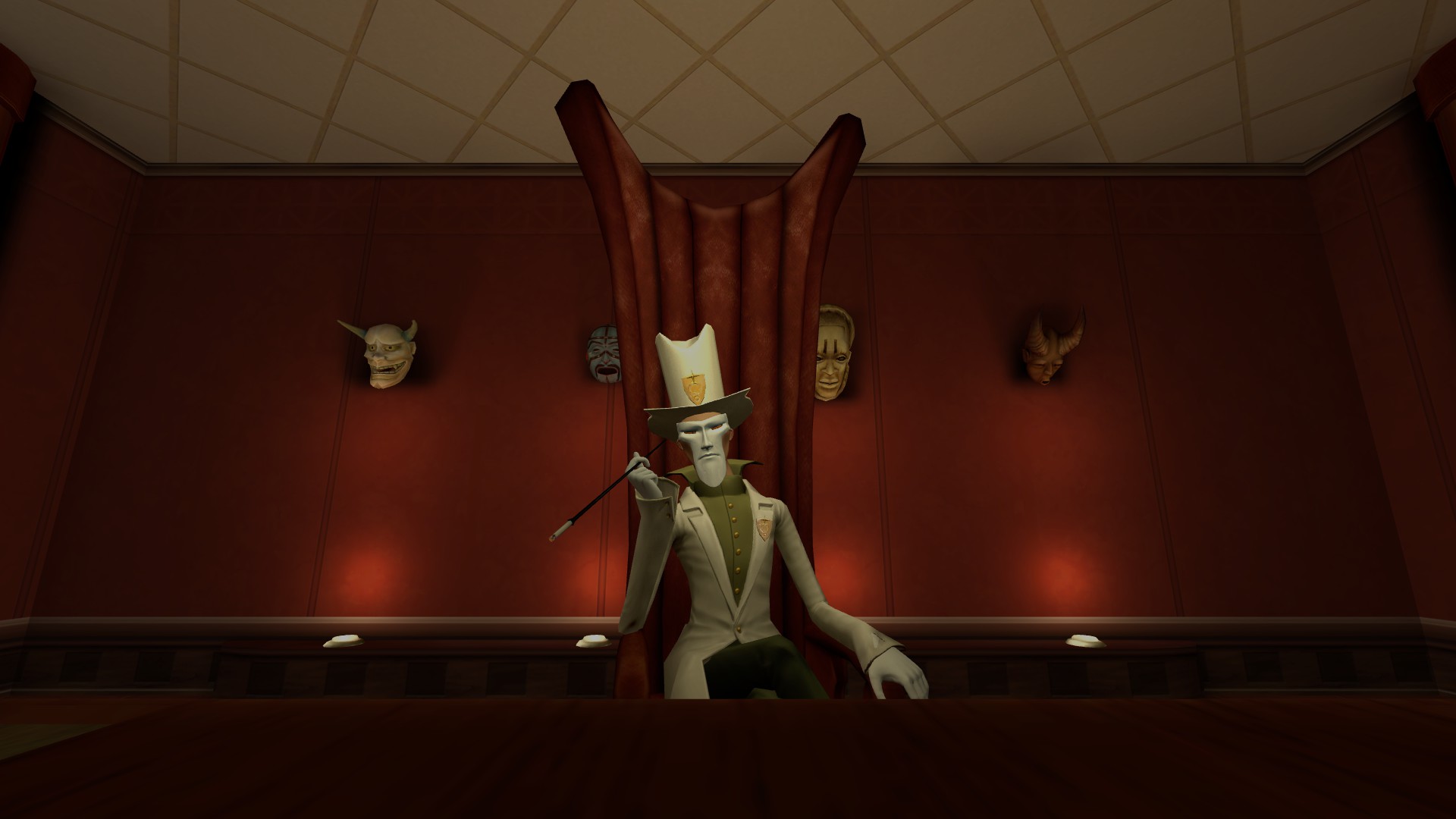 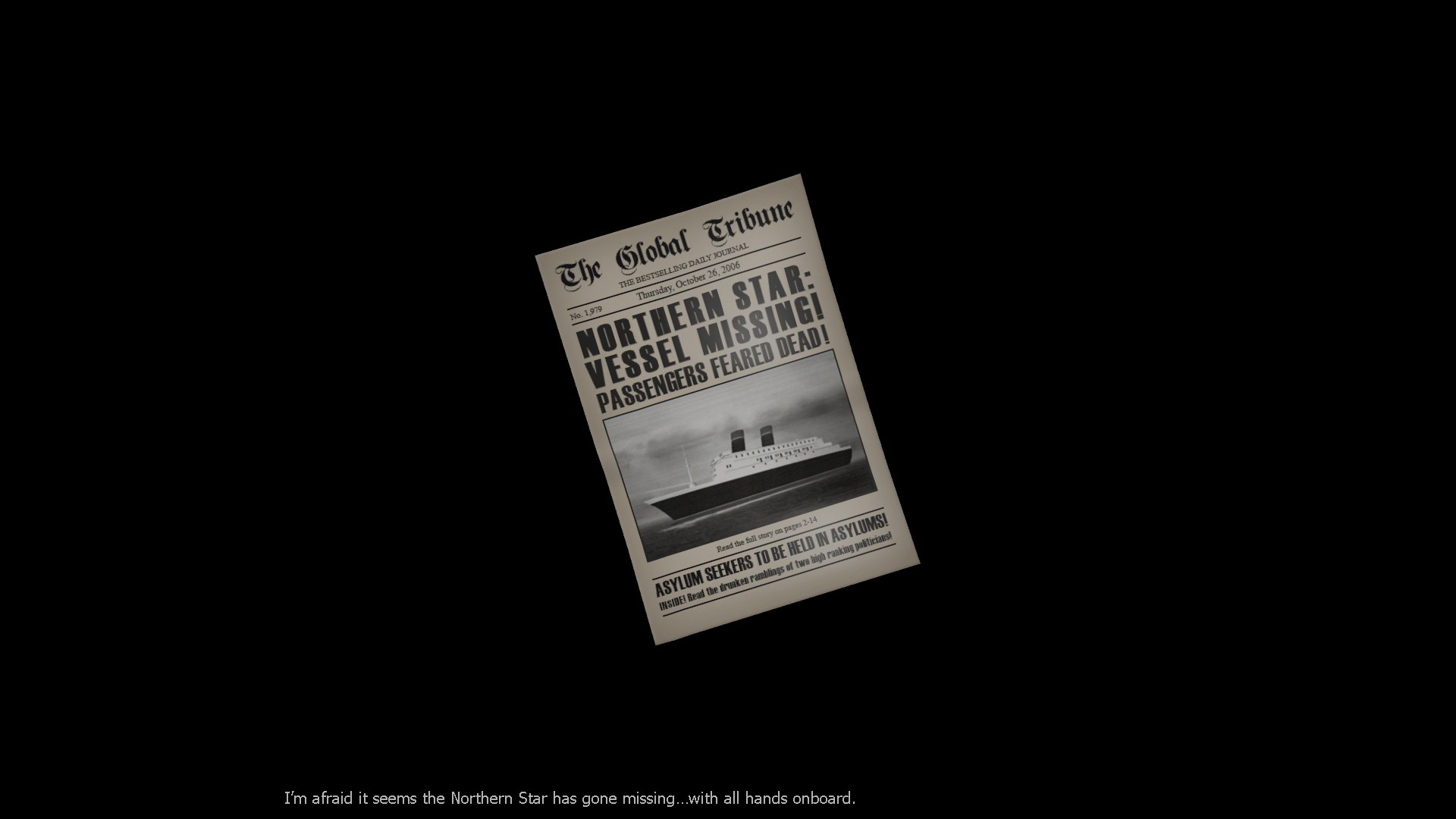 This package includes a tutorial, The Ship Single Player, which introduces you to some gameplay mechanics and storyline, and The Ship Multiplayer where you can hunt and be hunted by other players.

For PC gamers who enjoy multiplayer games with a bit of intelligence, intrigue and ingenuity, The Ship is a murder mystery alternative to traditional FPS multiplayer games. Each player is given a Quarry to kill – and must evade their own Hunter in the process, all set on board a series of 1920s art deco cruise ships.

The Ship is owned by the mysterious Mr X and as one of many ‘lucky’ recipients of a free ticket you arrive on board The Ship to find there’s a catch to your luxury cruise. You are coerced into a brutal Hunt to indulge Mr. X’s fantasies, under threat of death for not only yourself, but also your family. Your only chance to save yourself and your family is to play the Hunt and win.

Combining stealthy multiplayer action and a needs system, The Ship is a truly unique gaming experience. 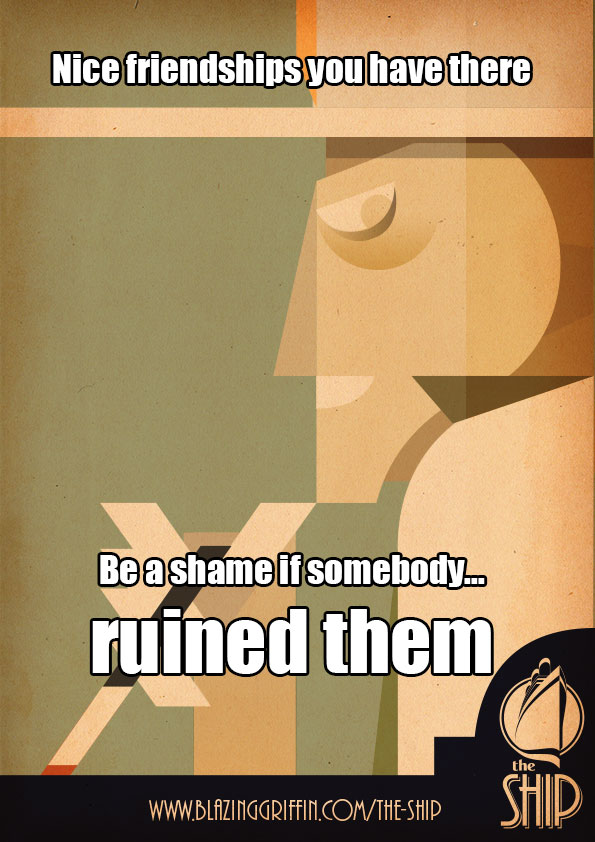