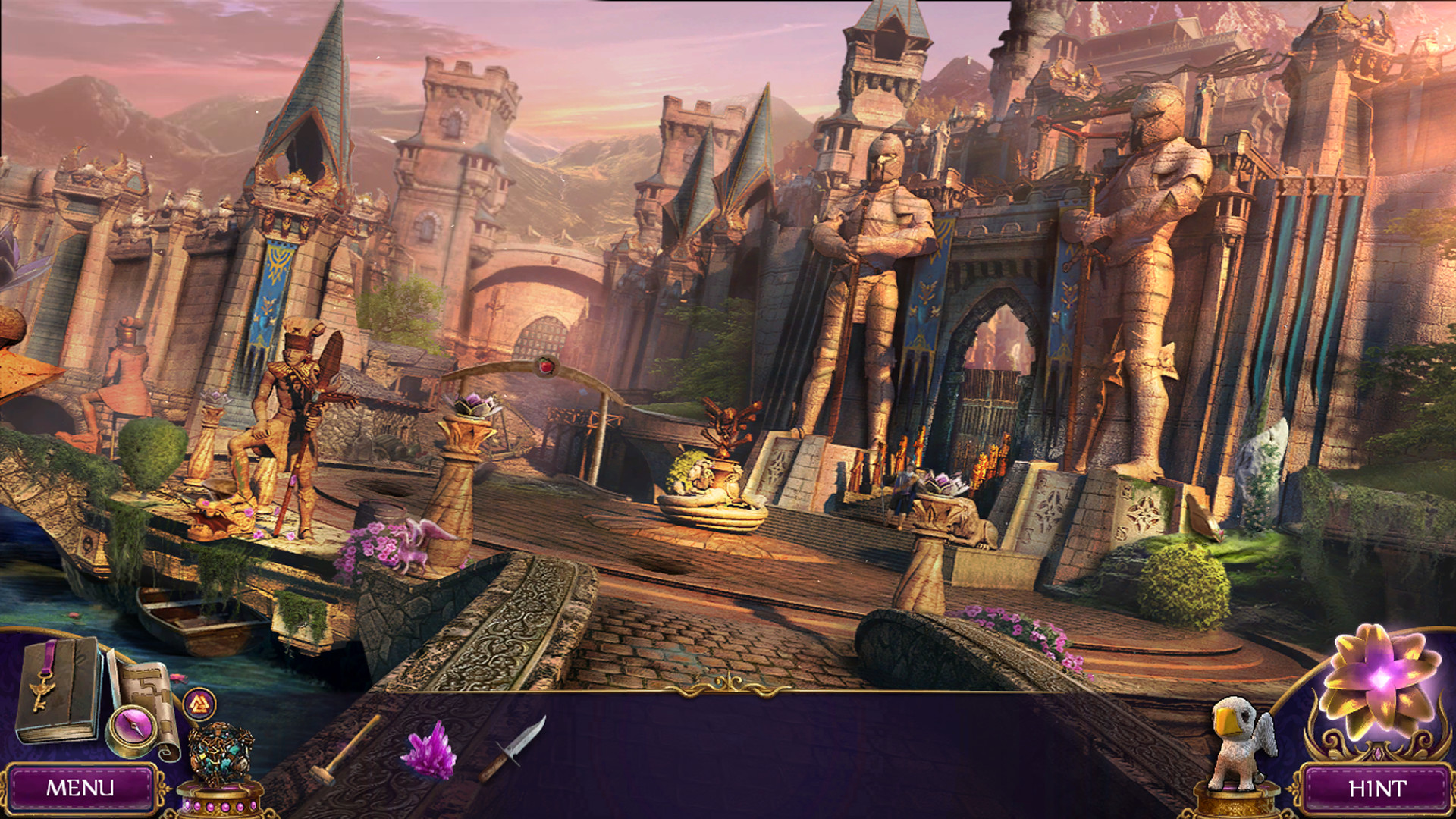 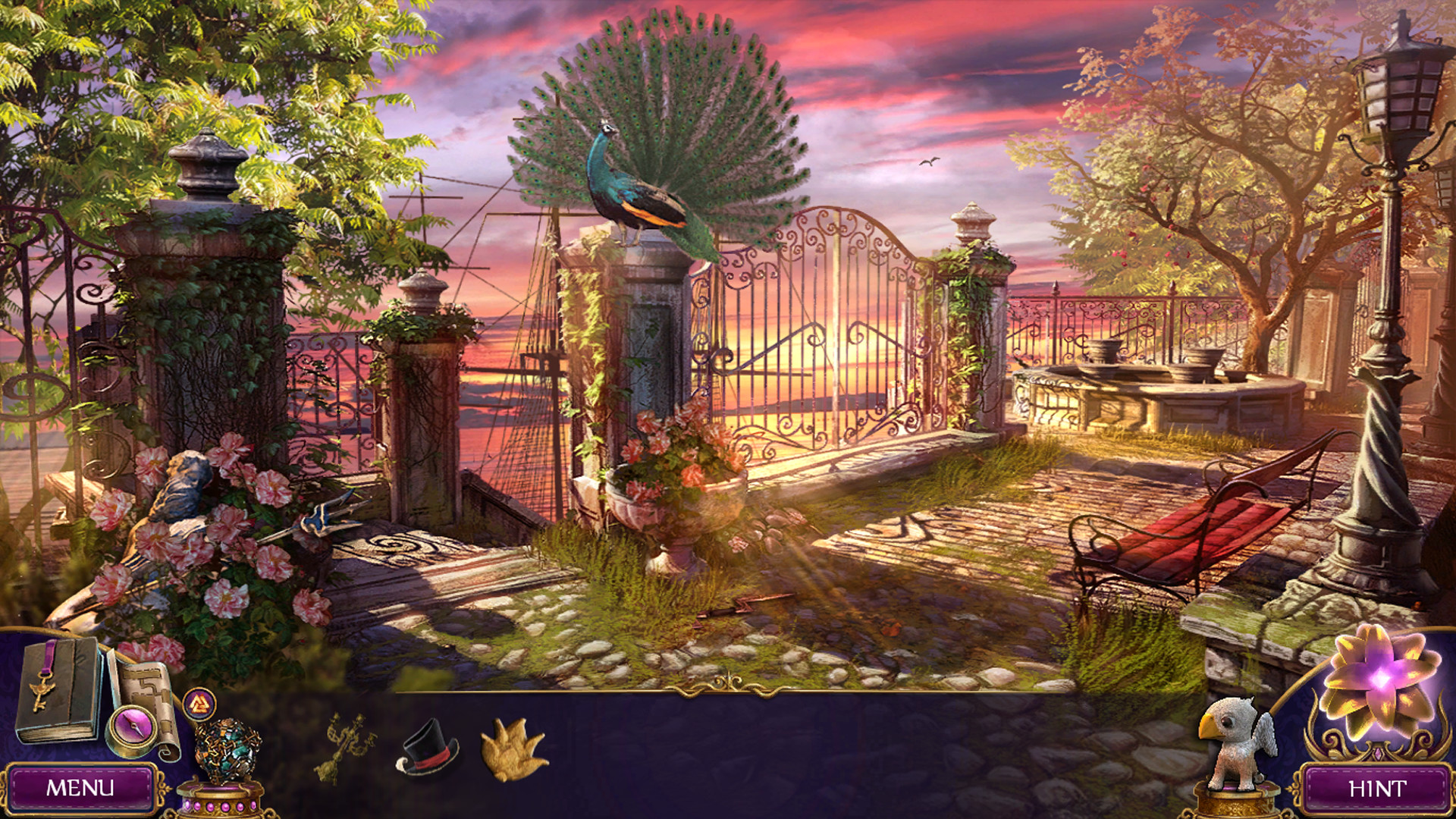 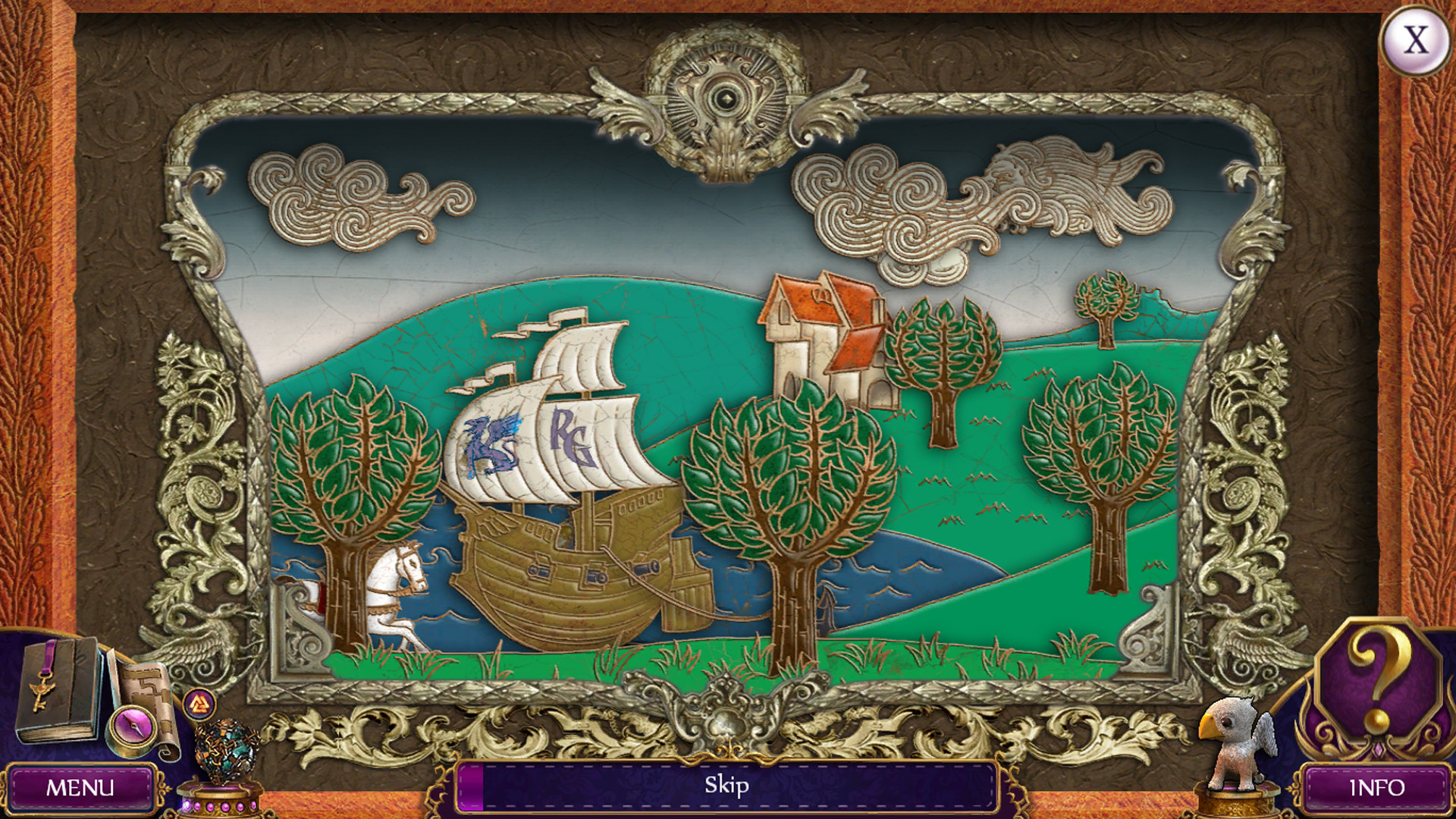 Travel back in time to find the mythical Kingdom of Aeronhart. Prevent the chaotic artifacts from killing your father… and destroying the universe itself!

The Secret Order 3: Ancient Times continues the thrilling, story-driven series with a new, suspenseful narrative that successfully blends the fantasy and detective noir genres.
Players take control of Sarah Pennington, daughter of the Master of the Order of the Griffins, must once more face the dangerous power of the artifacts that she reclaimed during the events of the last game.
The scepter and mask have become unstable, threatening the life of Sarah’s father and the safety of the entire world. The only way to prevent the very fabric of reality from unraveling is for Sarah to travel back in time to the mythical realm of Aeronhart, to find one King Amadon, who ordered the creation of the artifacts. Amadon may be the only one who knows how to destroy these chaotic objects. Sarah must once again embark on an epic quest aboard the Royal Griffin, exploring breathtaking locations from ancient times, solving difficult riddles, facing adversaries, and discovering the deepest secrets of the of the Order along the way.

Will the young disciple prove herself up to the task? Will she manage to solve the puzzles, distinguish enemies from allies, and reach the heart of the ancient kingdom?
Can Sarah stop the artifacts before they kill her father?