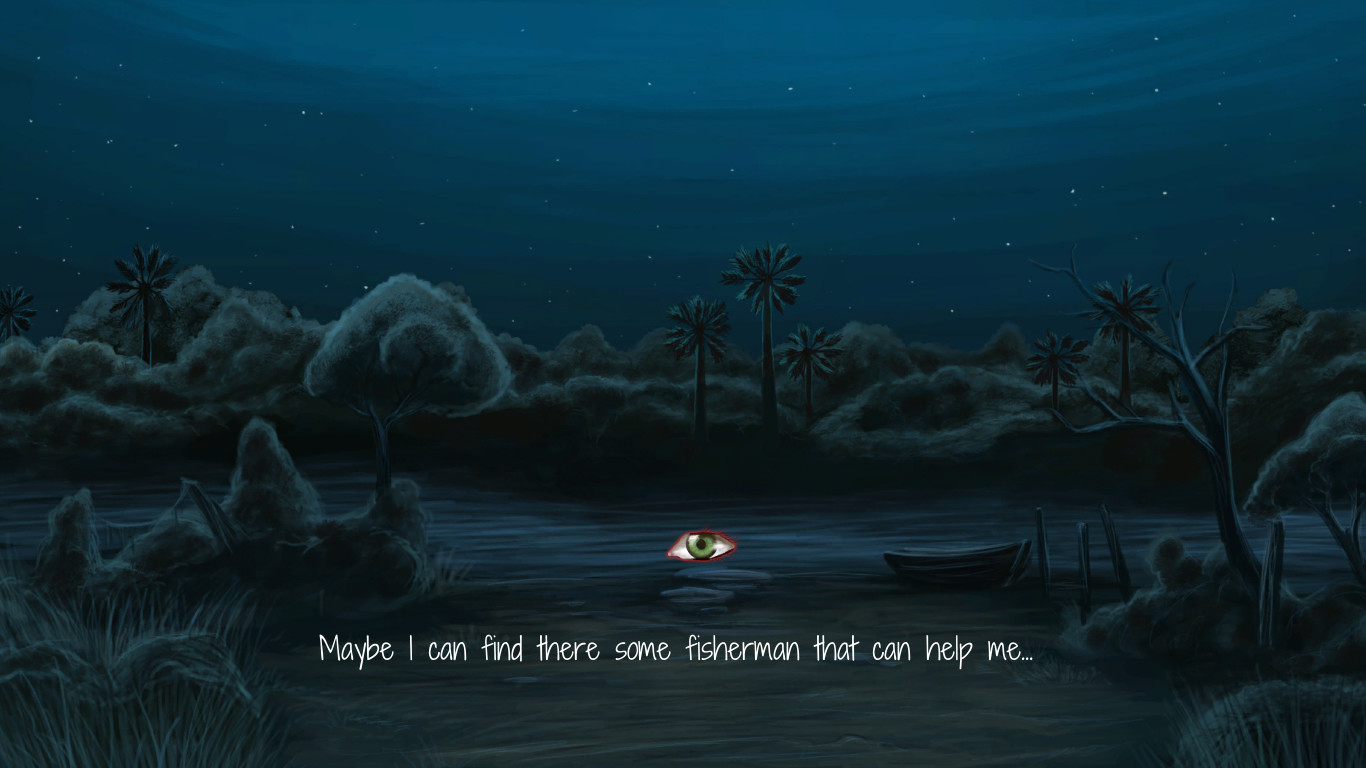 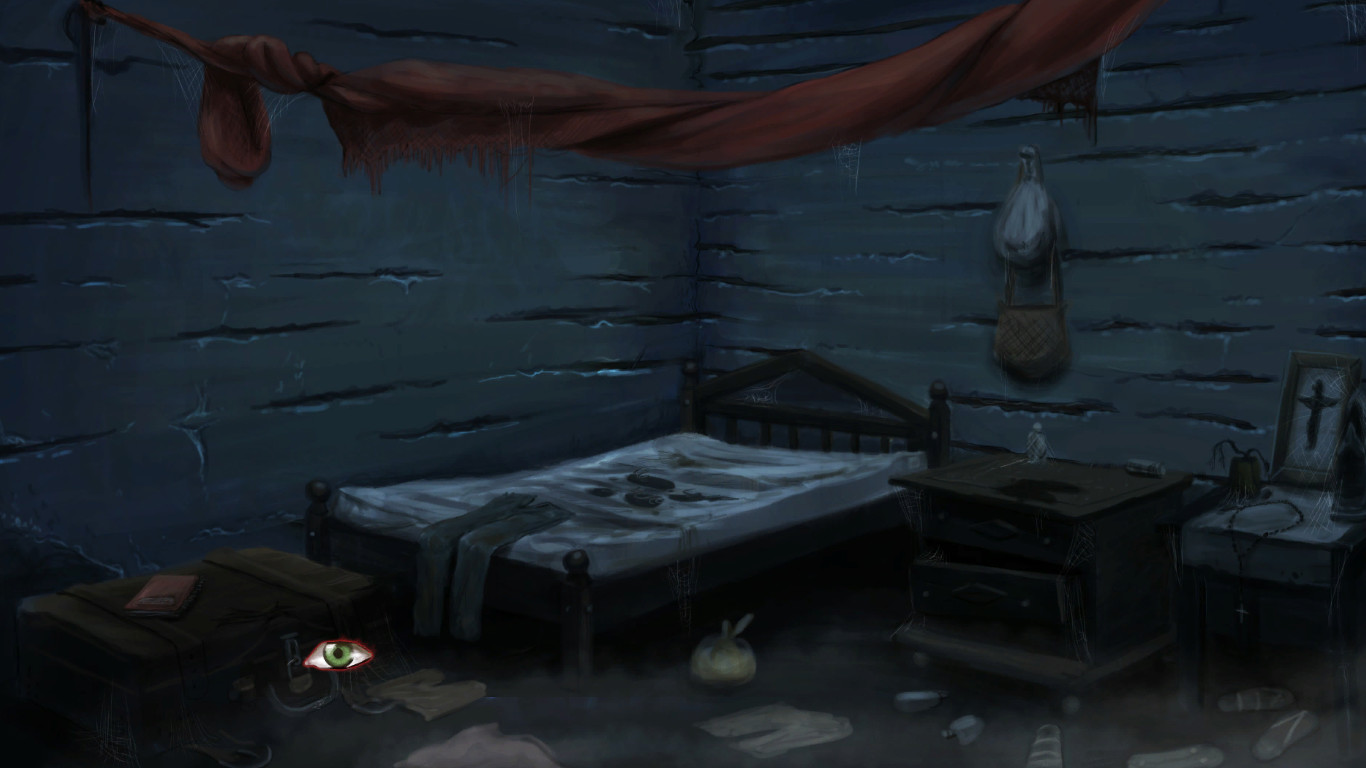 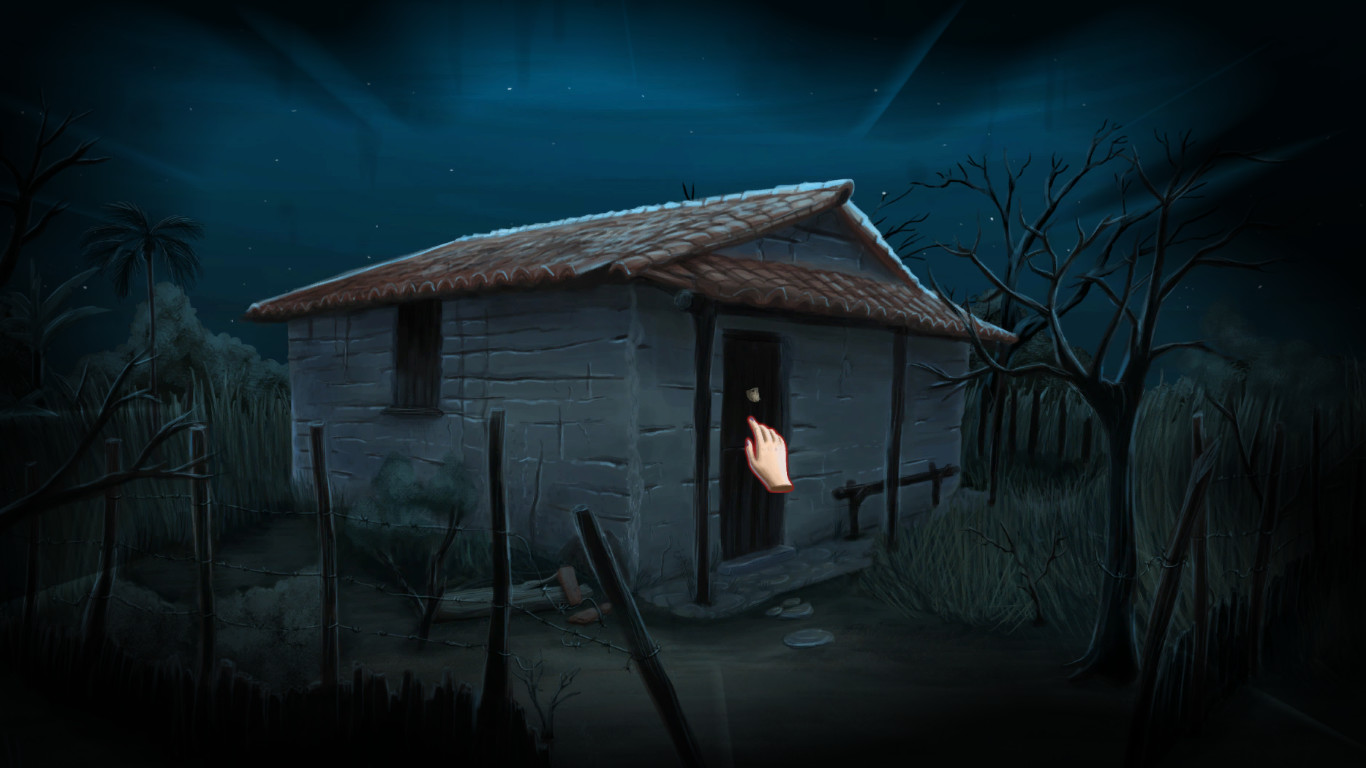 Back to her Hometown in the outback of the State of Piaui – Brazil, Maria came to visit her mother, who was ill, and finds herself trapped by a legendary local curse. They said that the curse will finish only when the beast successfully catches and kill seven Virgin Mary, but maybe there is another way to defeat this terrible beast.

The Last NightMary – A lenda do Cabeça de Cuia is a point and click survival genre game, based on a local regional legend from the State of Piaui, Brazil. The player will be Maria and needs to find a way to escape from Crispim (The beast), avoiding to be another victim of this curse.

•A maze forest that you have to escape from the beast
•Discover a deep plot about a new horror legend, in games
•A different aesthetically regional environment, rarely seen before in games
•Well acclimated soundtrack horror
•Instigating puzzles. It’s not just running around
•Alternative endings depending of your gameplay
•Secrets / Easter Eggs
•Some references about classic horror games and movies

The game was developed as a final work from Visual Arts Course at Federal University of Piauí (UFPI).