The idea behind The Keep is very simple, to bring the essence and dark atmosphere of RPGs from the past for newcomers and fans of the genre alike.

In The Keep you will embark on a quest to explore caves and mines filled with monsters to slain and puzzles to solve underneath and surrounding tower of evil sorcerer. It won’t be easy, you will die. A lot! 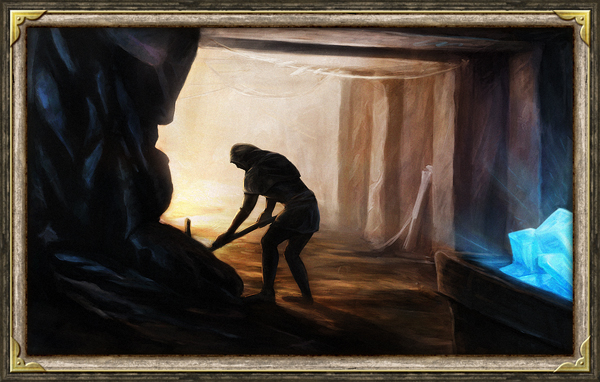 Many have been mesmerized by the blue depths of the Crystals. Those who tried to control them became their slaves. The weak were killed and the strong broken. With ancient knowledge of magic rediscovered old terrors found their way into the Realm and a new nefarious wizard came into being.

While the Council hides behind thick stone walls and ignores the Darkness sweeping across the Realm a young warrior comes to face the wizard. He is certainly not the first one to do so… 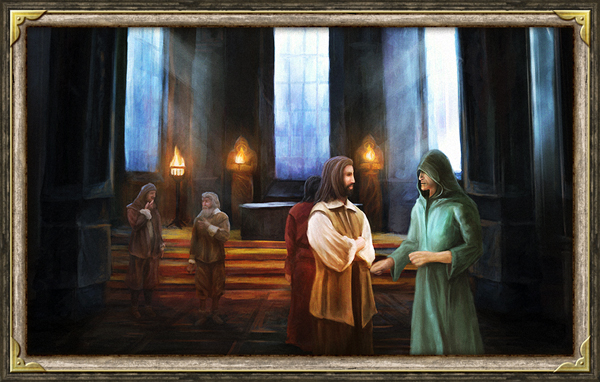 Enter the Keep as an unsung hero on a quest to destroy the nefarious wizard Watrys. Explore the subterranean depths in this first-person dungeon crawler featuring real-time combat, a unique rune magic system, exploration, and puzzle solving. This game will awaken memories of what made old-school RPG dungeons so much fun to play while you fight, hunt for hidden treasures, and avoid deadly traps. Get to know your enemies, find their weaknesses, and crush them. Experiment with magic to discover powerful spells. Only the strongest will survive. 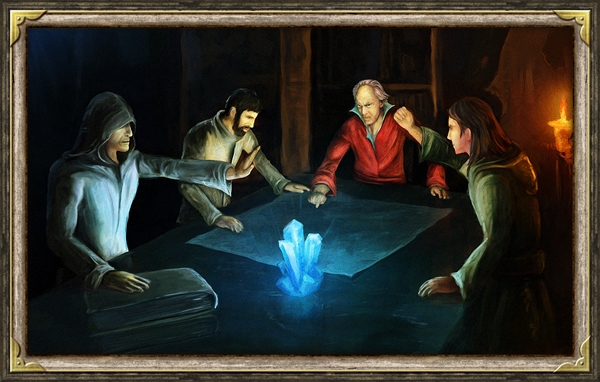 To defeat the seemingly undefeatable Watrys, you will need to level up your character and find powerful armor and weapons.

Do you have what it takes to stand against such evil?
Then don’t procrastinate and enter. The Keep awaits you… 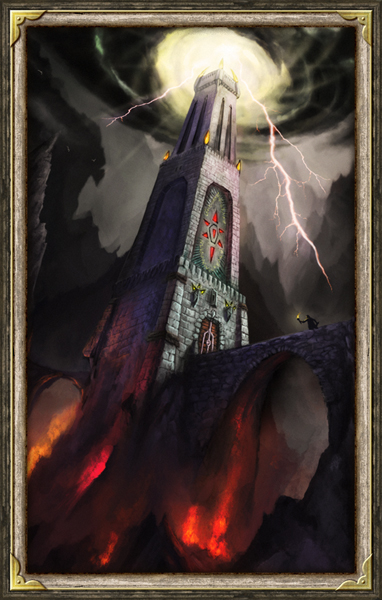