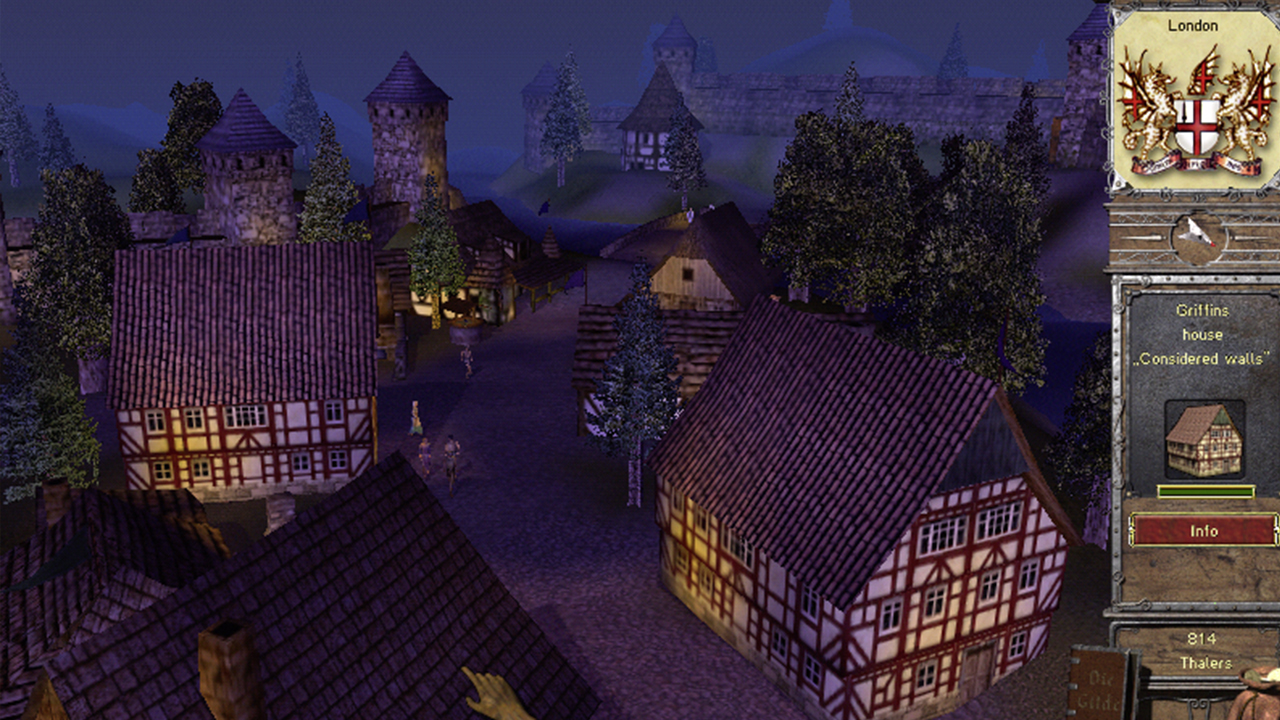 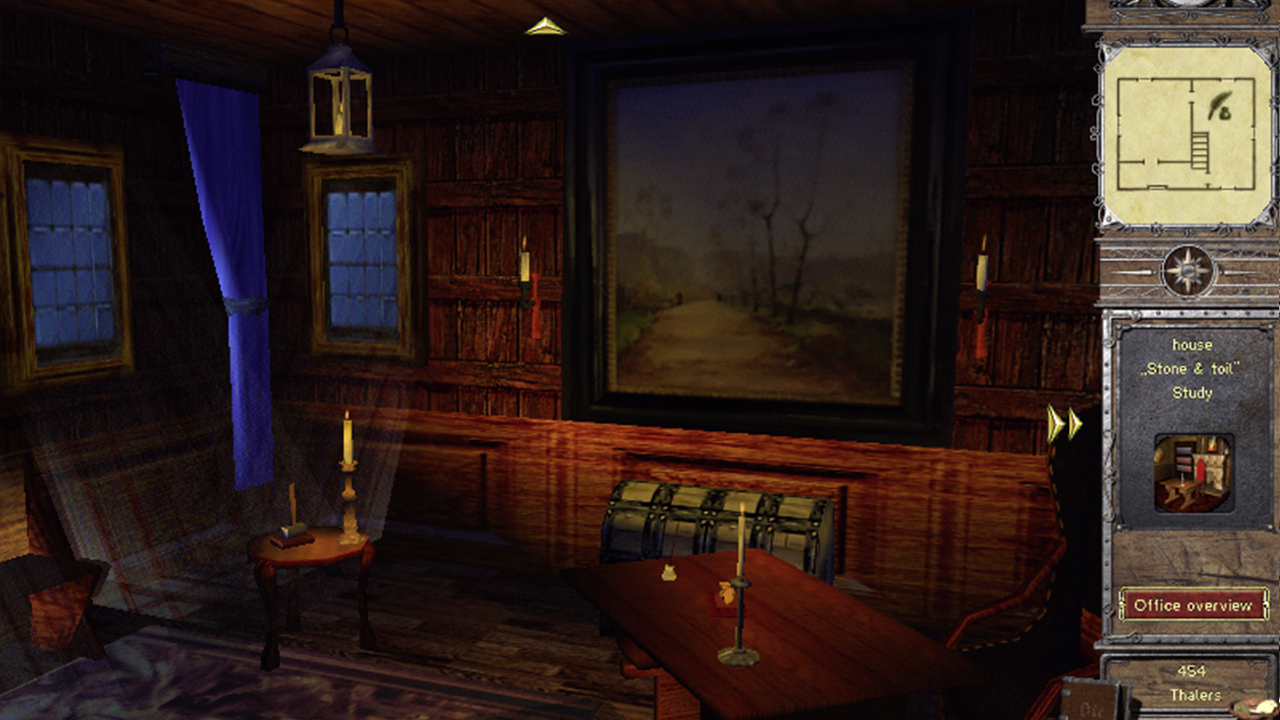 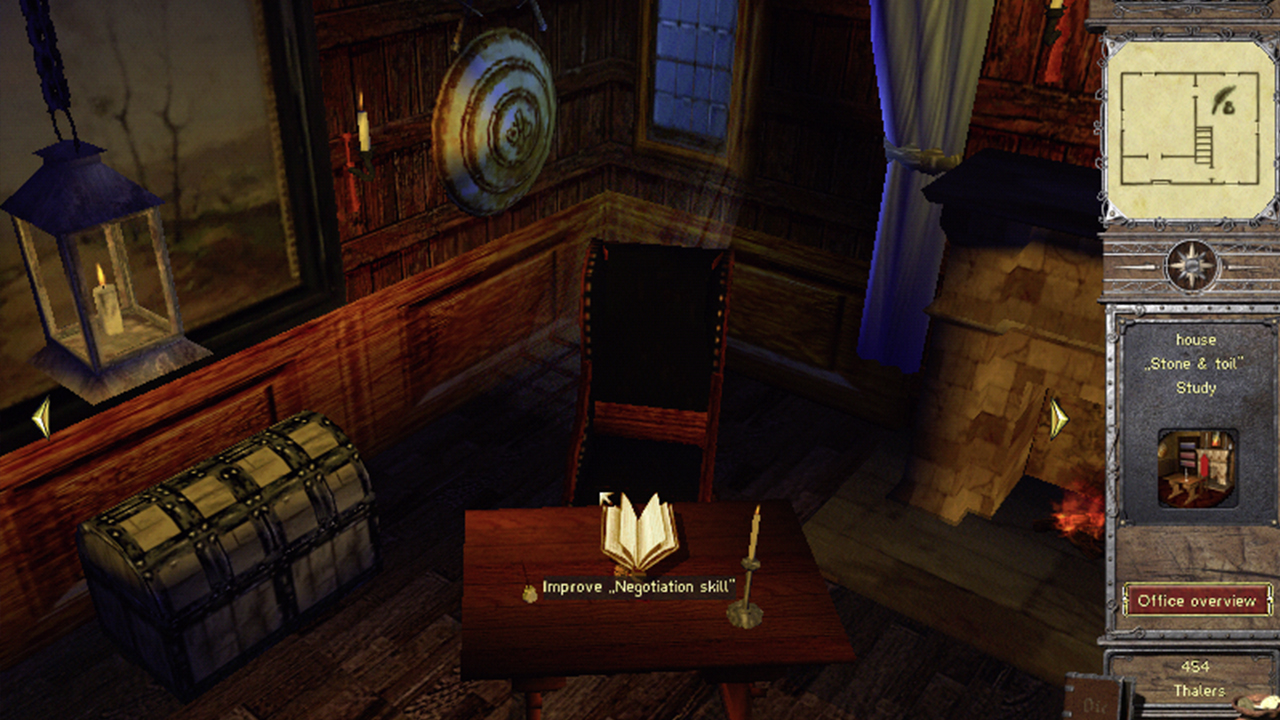 It’s the year 1400- the late Middle Ages. Europe sees the dawn of the golden age of the new departures and the free spirit. Under the rule of the bourgeoisie and businessmen, more and more towns are emerging from the clutches of the aristocracy and are achieving independence, power and wealth. New businesses are flourishing, bringing financial strength and political influence to a growing economy.

However, life in the narrow, overpopulated alleyways and streets of the towns also has its downsides: epidemics and diseases are spreading, and thieves and highwaymen lie in wait to get their piece of the wealth. Now you can try your hand in these exciting times of change. Will you head down the path of an honest craftsman or a dubious priest? It’s your choice.

At the age of 13, you leave your parents, go to the city to learn a job and aiming to build your own trade empire at the time of real commercial and though exchanges expansion. You choose the city, each one has its difficulty level, you choose your parents, whose respective jobs predispose you to have specific qualities, and you choose your business among the old fashionned Middle Age jobs. Run your own business, manage your workers properly as to be the more productive you can, and hire guards to protect your goods… Because even if you get better than the competitors, they can destroy your work and your goods… That’s the difficult world of business affairs!