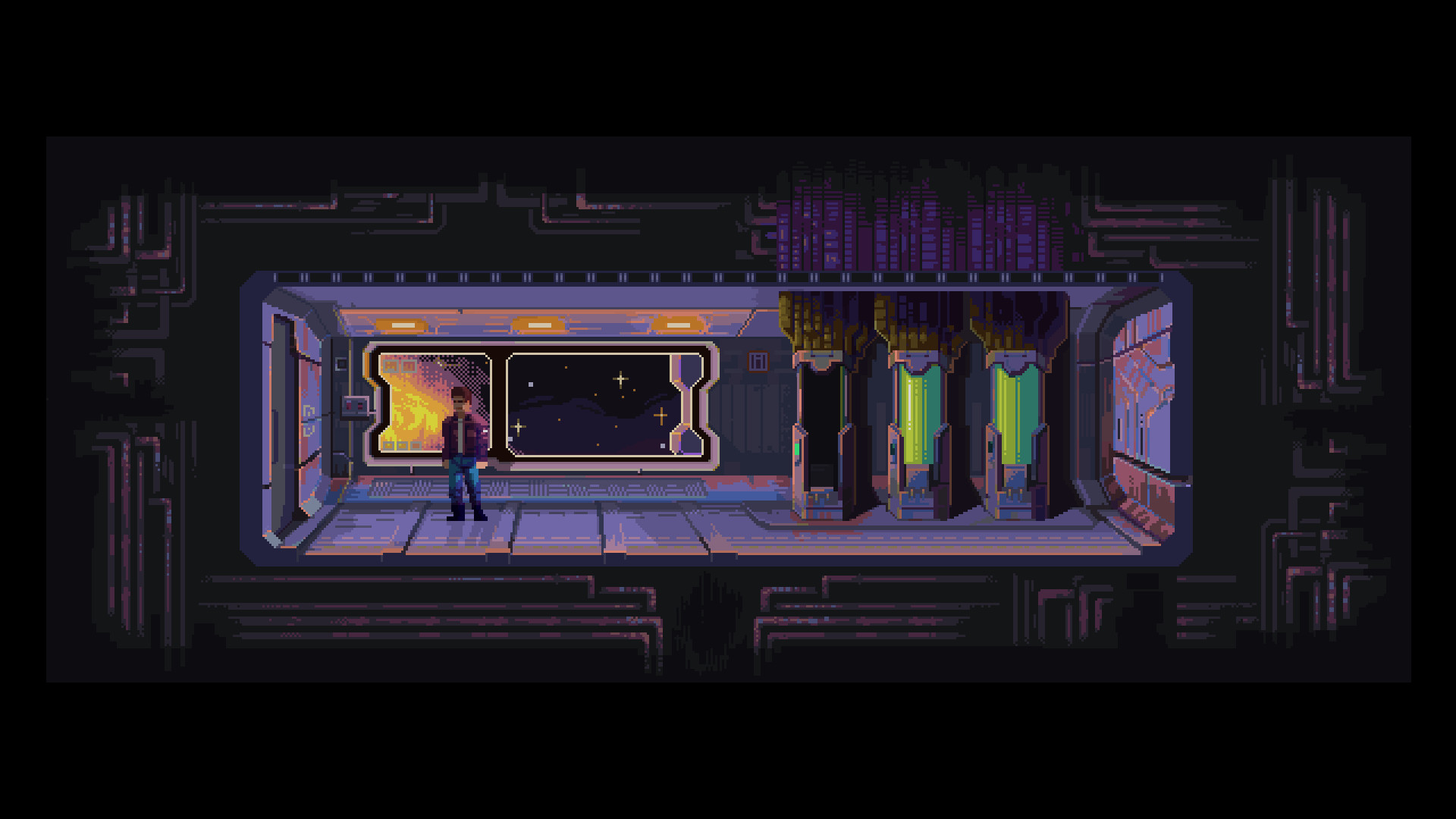 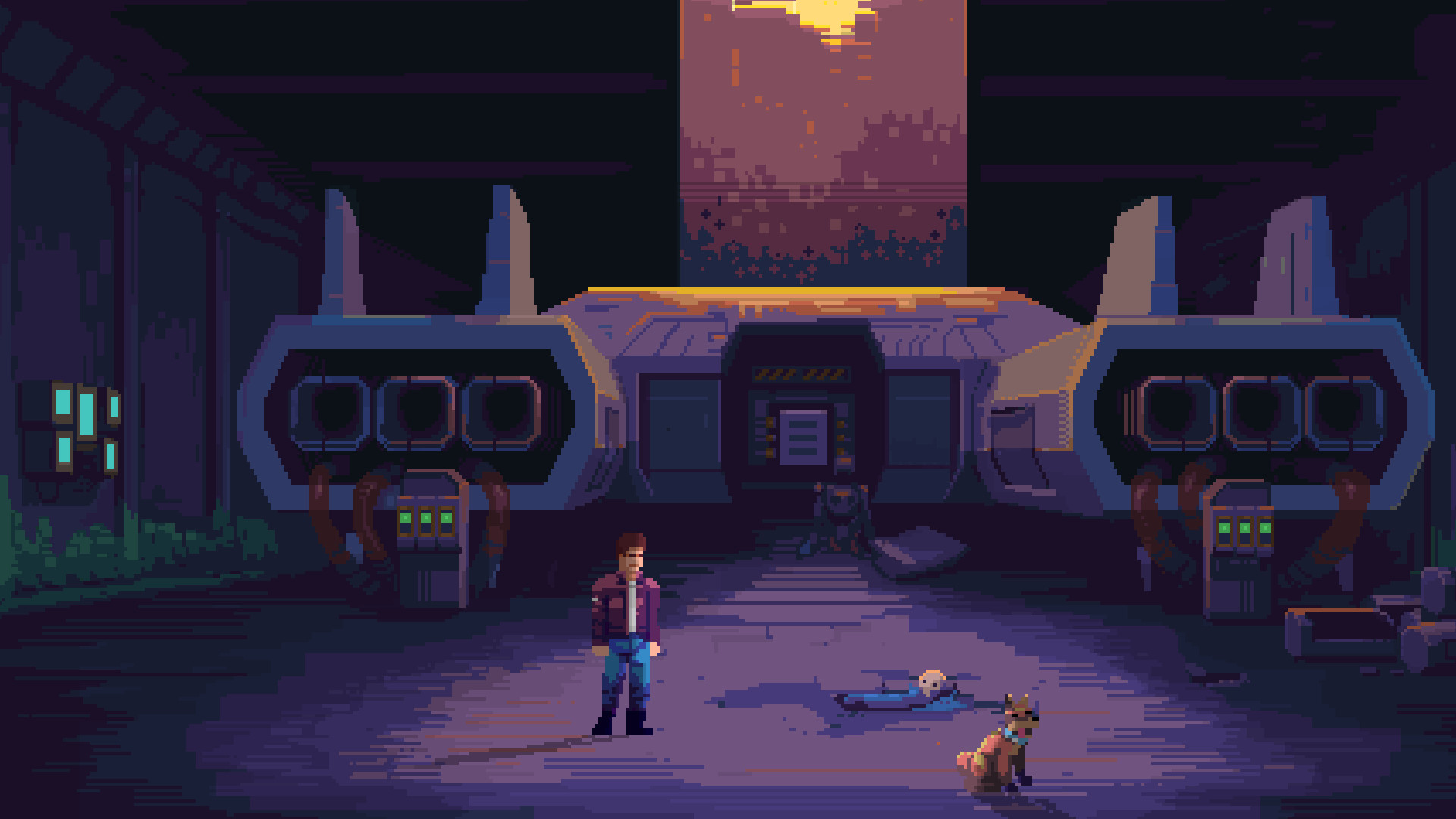 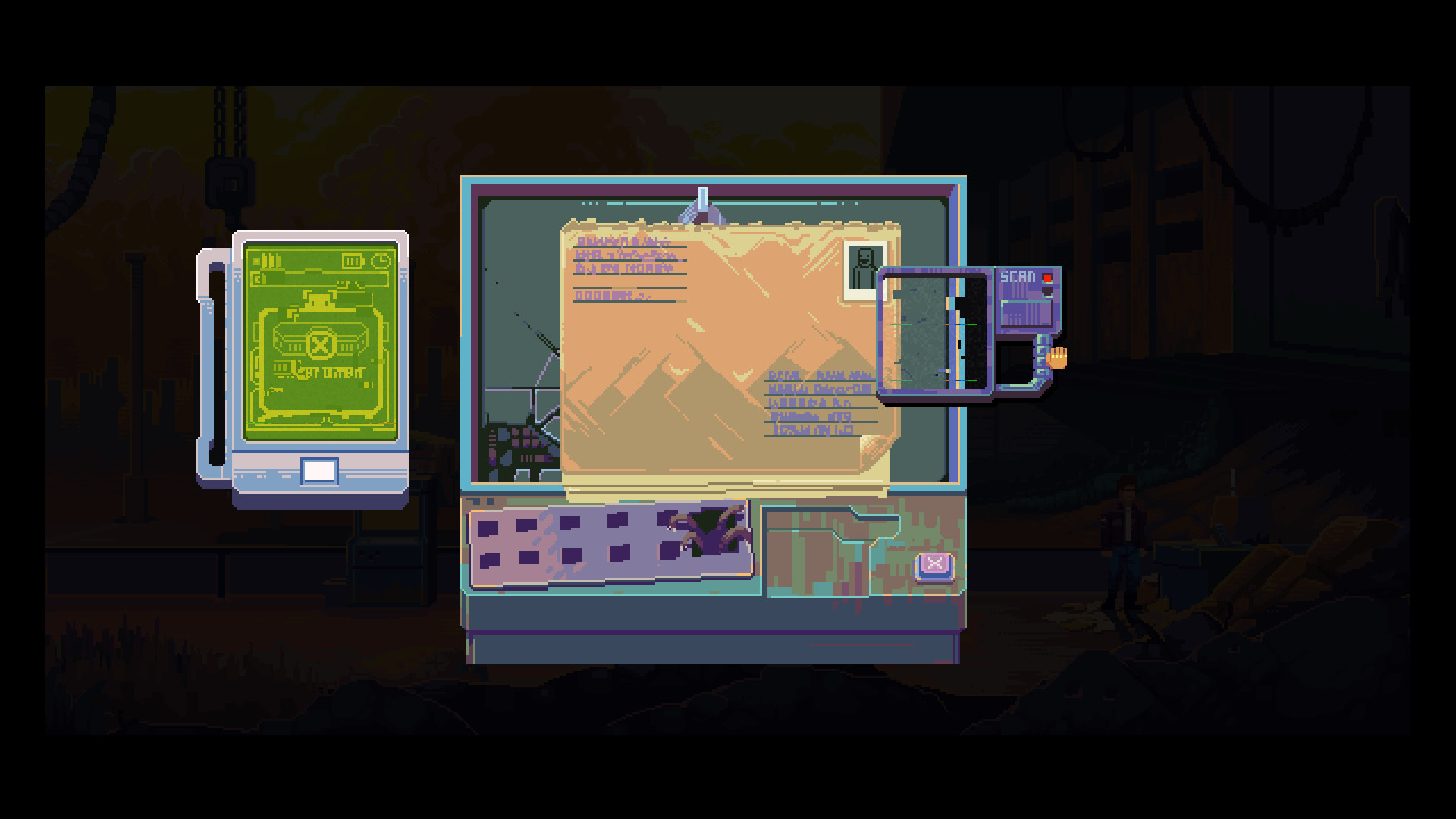 Ramto isn’t the smartest guy in the Universe. He enjoys finding troubles – and solving them, but when woke up on a spaceship it was too much even for him. Alone on the ship he had no idea how to pilot, among heaps of weird devices created by a schizophrenic engineer.

Tardy is a quest about fiddling with computers, terminals gadgets and other hi-tech scrap of all sorts. Deal with crazy machines, solve the mystery of the crew disappearance and help Ramto to come back home!