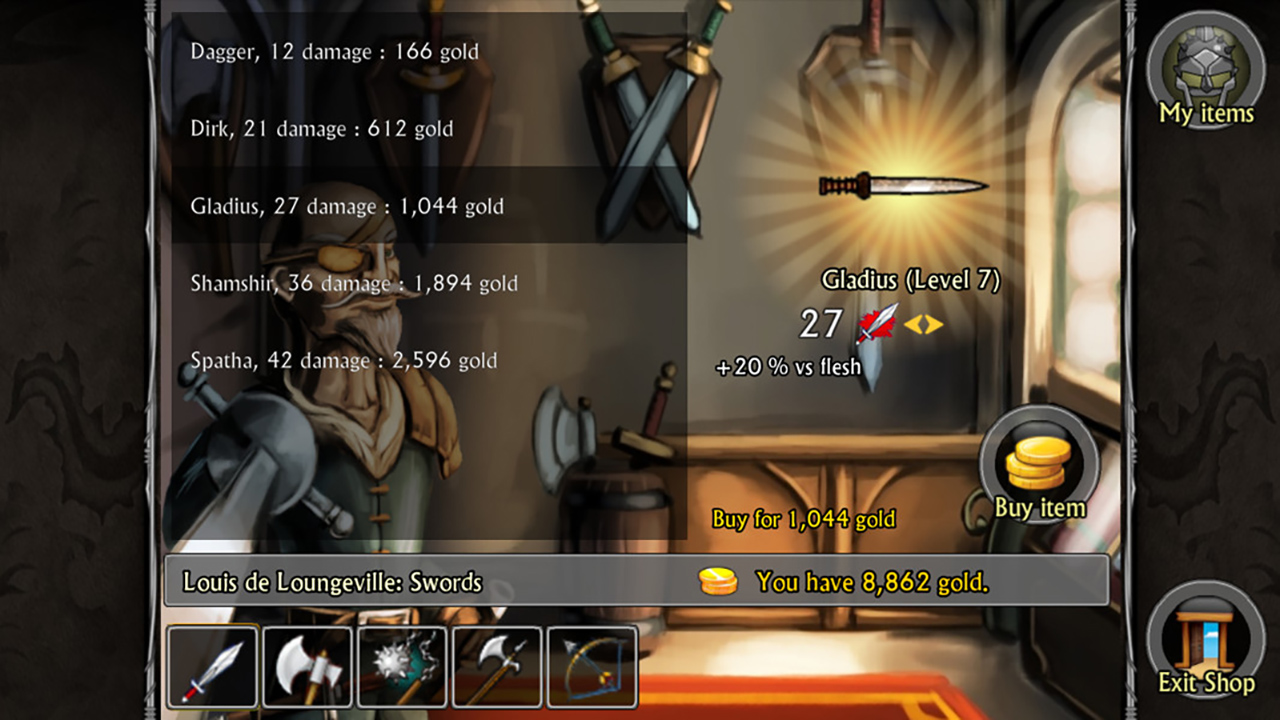 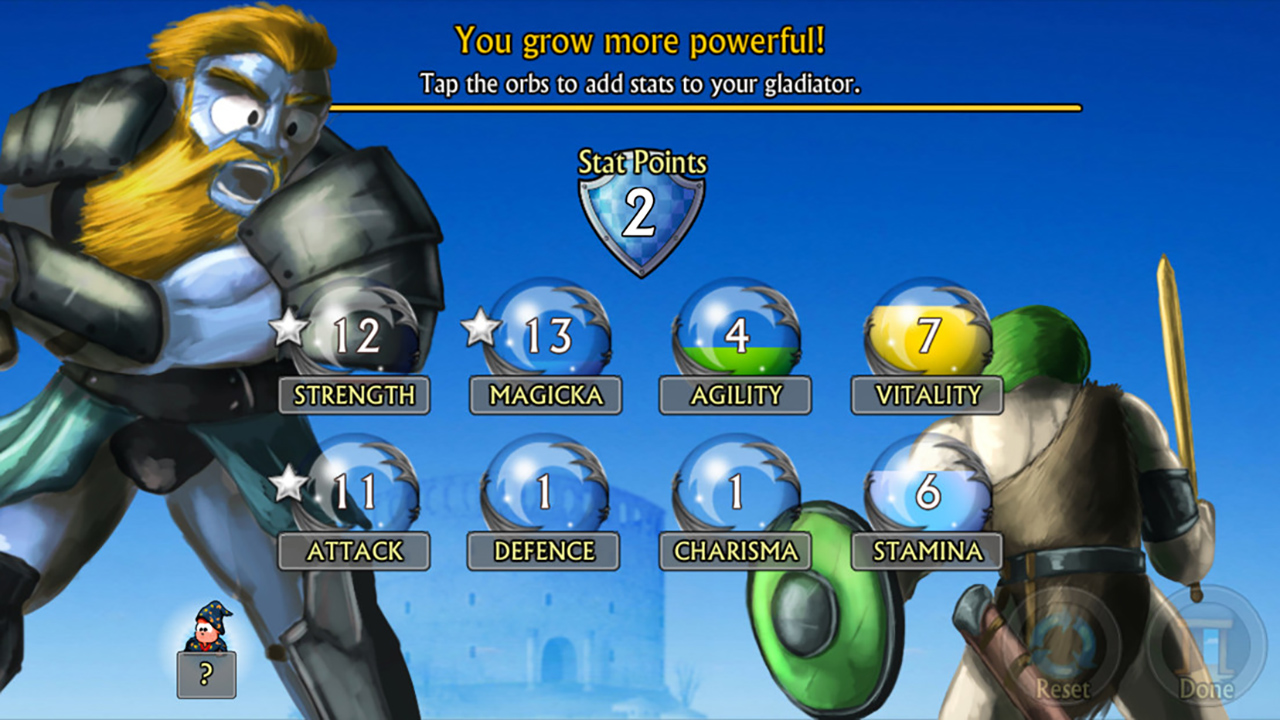 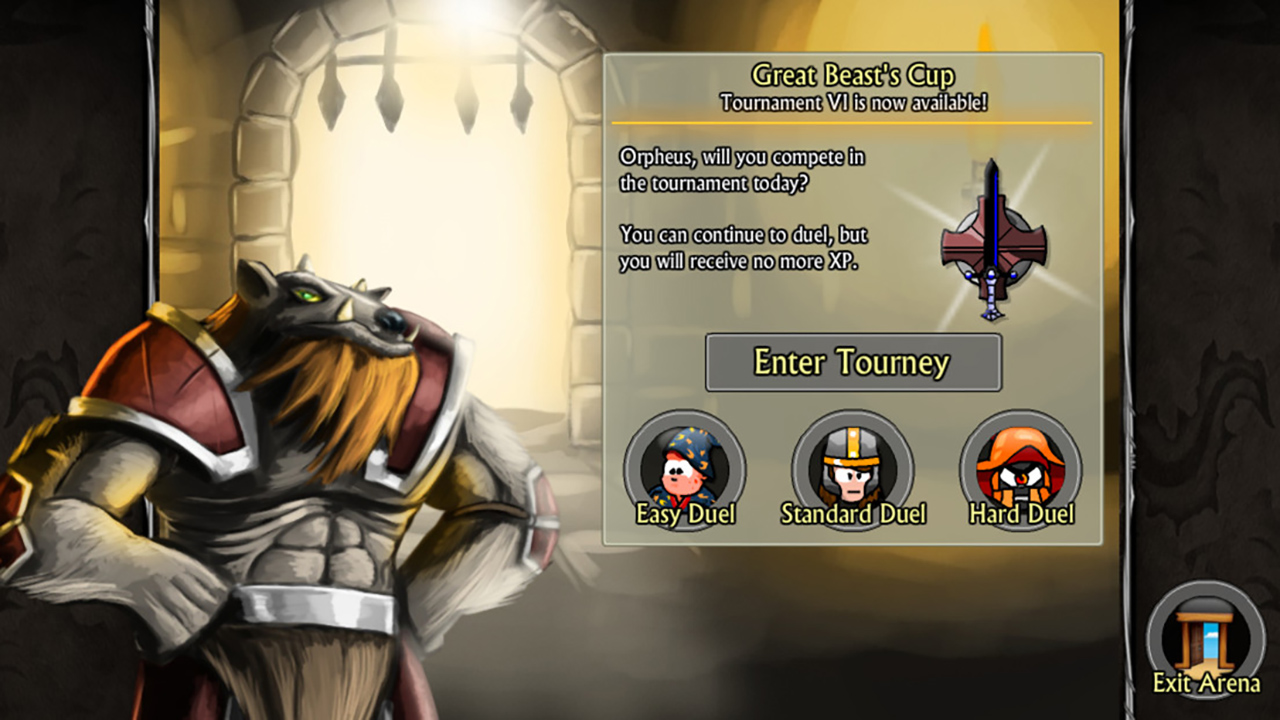 Swords and Sandals Gladiator, are you ready to unleash hell in the arena?

The world’s favourite gladiator game has returned, bigger and more action packed then ever. Swords and Sandals 2: Emperor’s Reign returns, remastered with all new graphics, music and powerful new skills and Arena Champions.

Enter the Arena of Doomtrek and do battle with the best gladiators in the realm. Game features:

* Fast turn based tactical combat with over 30 different battle skills to learn.
* Wizard or Warrior? Create and level up your gladiator, learning devastating attacks in the process.
* Wield over 200 different weapons and armour pieces on your journey to greatness.
* 20 Arena Champions both classic and new to fight against, including the formidable Pharaoh King, the
classic favourite John the Butcher and the exciting pro wrestler Ultra Flavius!
* 6 Arenas to do battle in from the underground Battle Pits to the heights of the Emperor’s Palace.

Conception PLUS: Maidens of the Twelve Stars İndir Yükle