WHAT IS SURVIVAL ZOMBIES 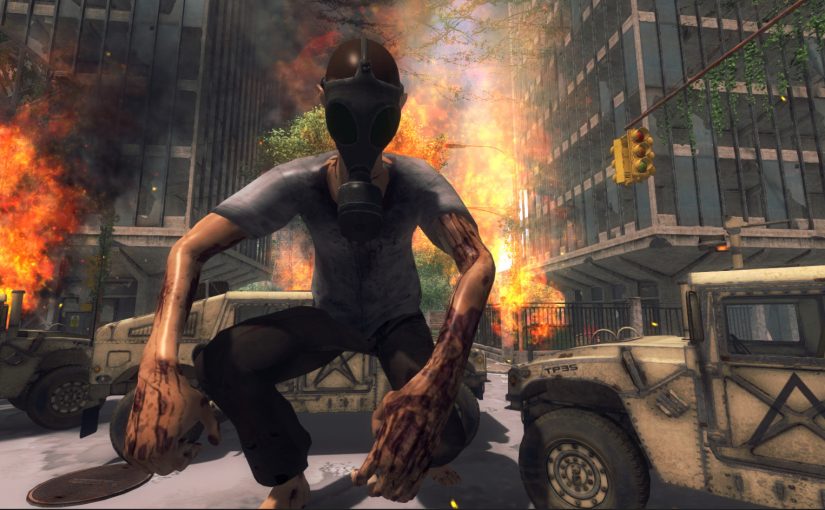 Survival Zombies is something you have never seen before 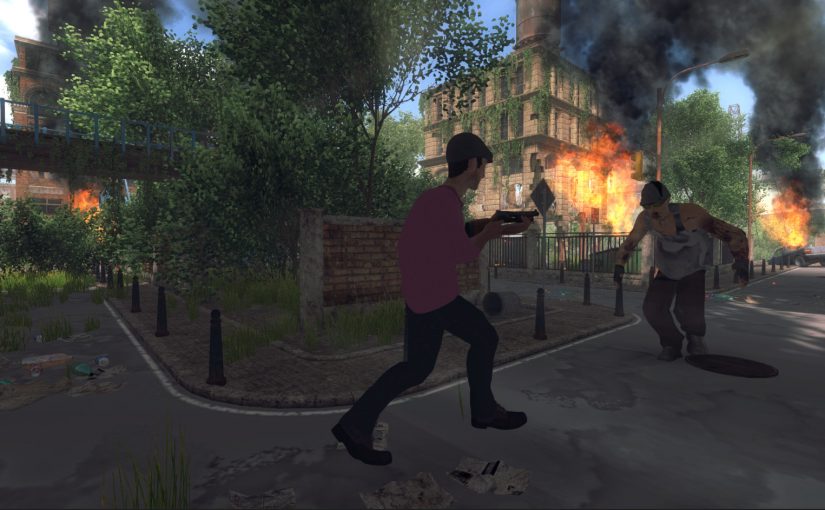 Day and night options, rain, night vision, different enemy types, bosses, grenades and loads of guns to put them down.

Use your wits, speed and anything you can get your hands on in epic zombie brawl!.