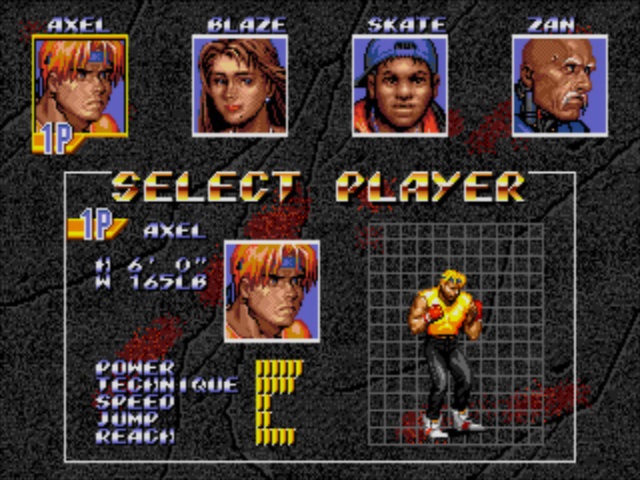 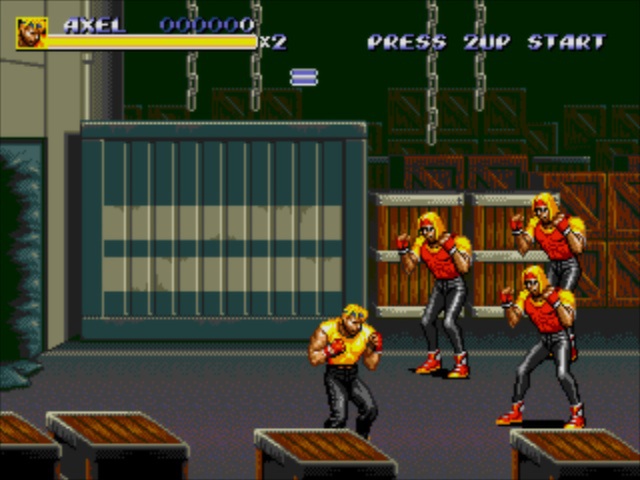 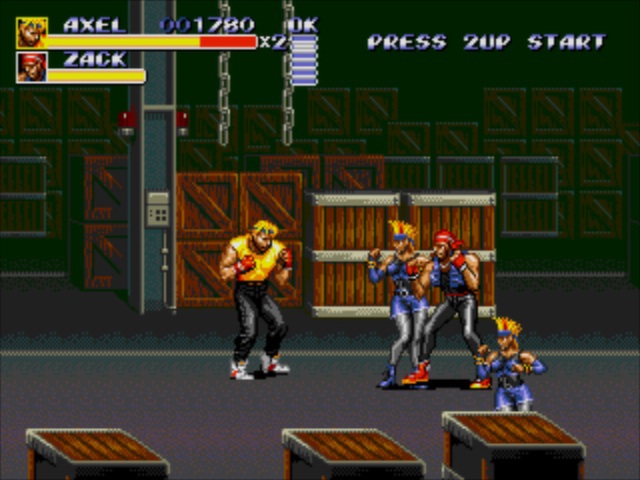 The mysterious crime boss Mr. X has enlisted the help of Dr. Dahm in creating lifelike robots to replace key city officials, and soon will be able to run the entire city by
remote control.
Strategically placed bombs are being used to distract the city police while Mr. X deals with the city leaders one by one. Now it’s up to our four heroes, Blaze, Axel, Skate and Zan to prevent a catastrophe from unfolding.