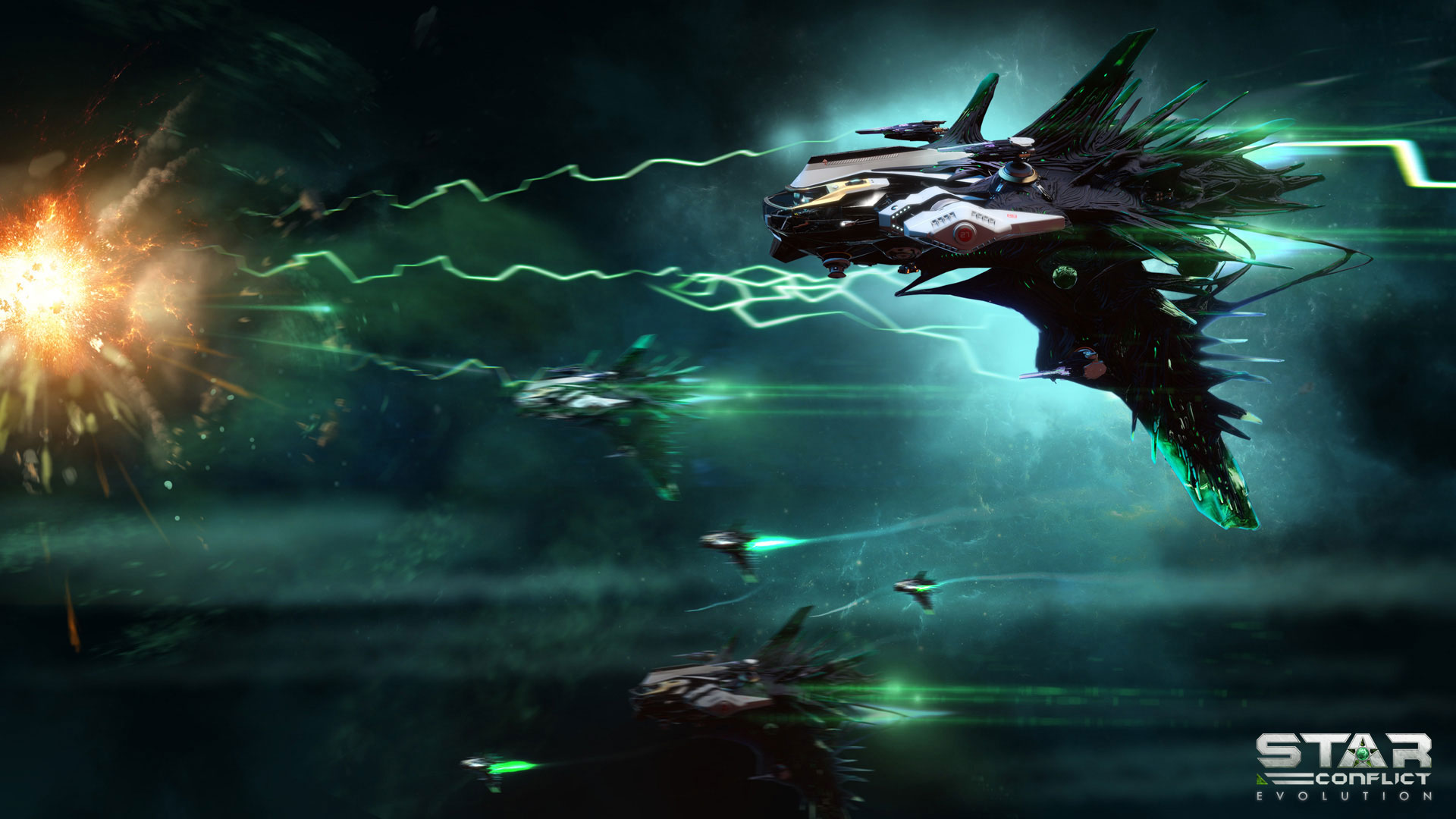 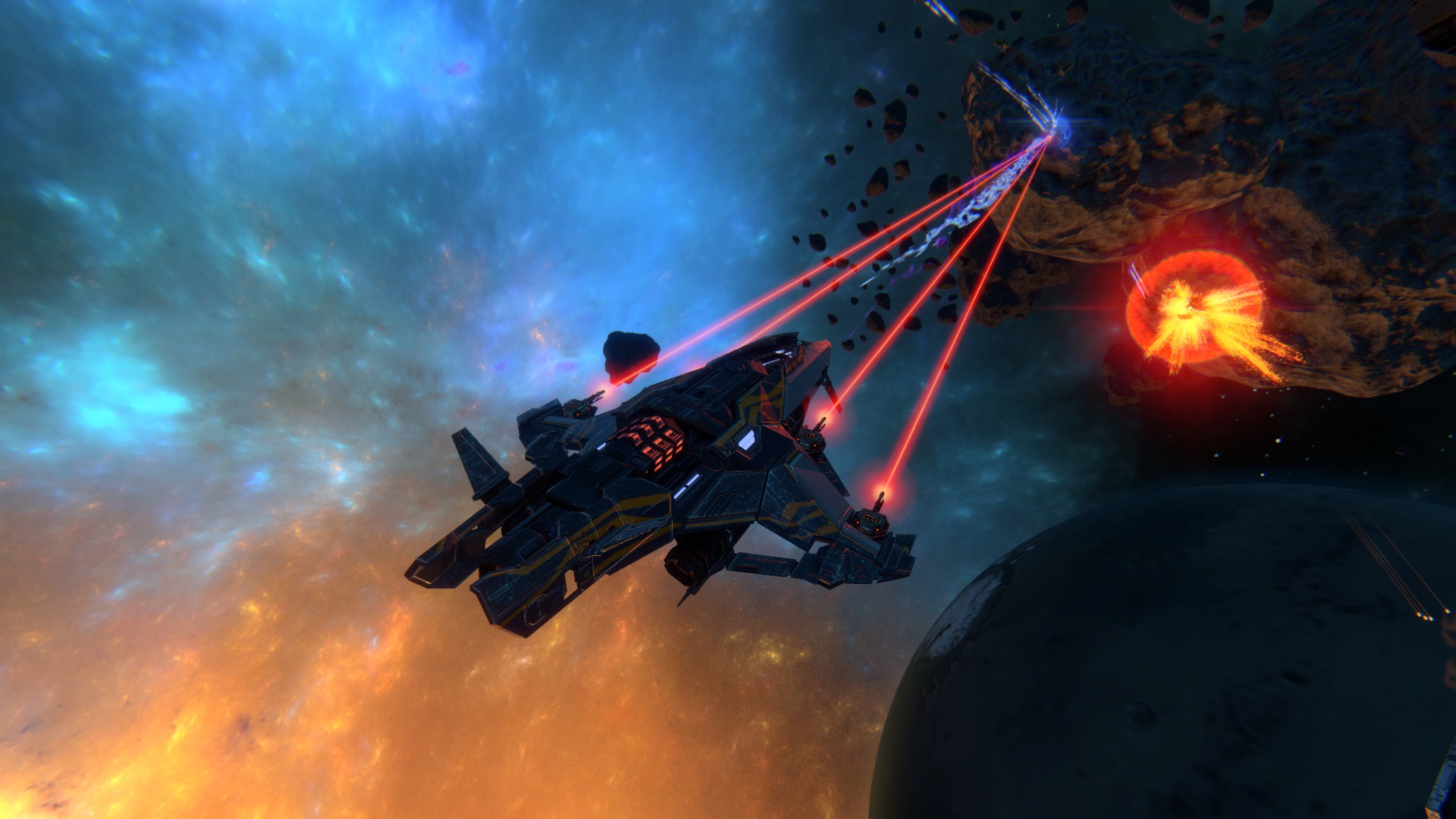 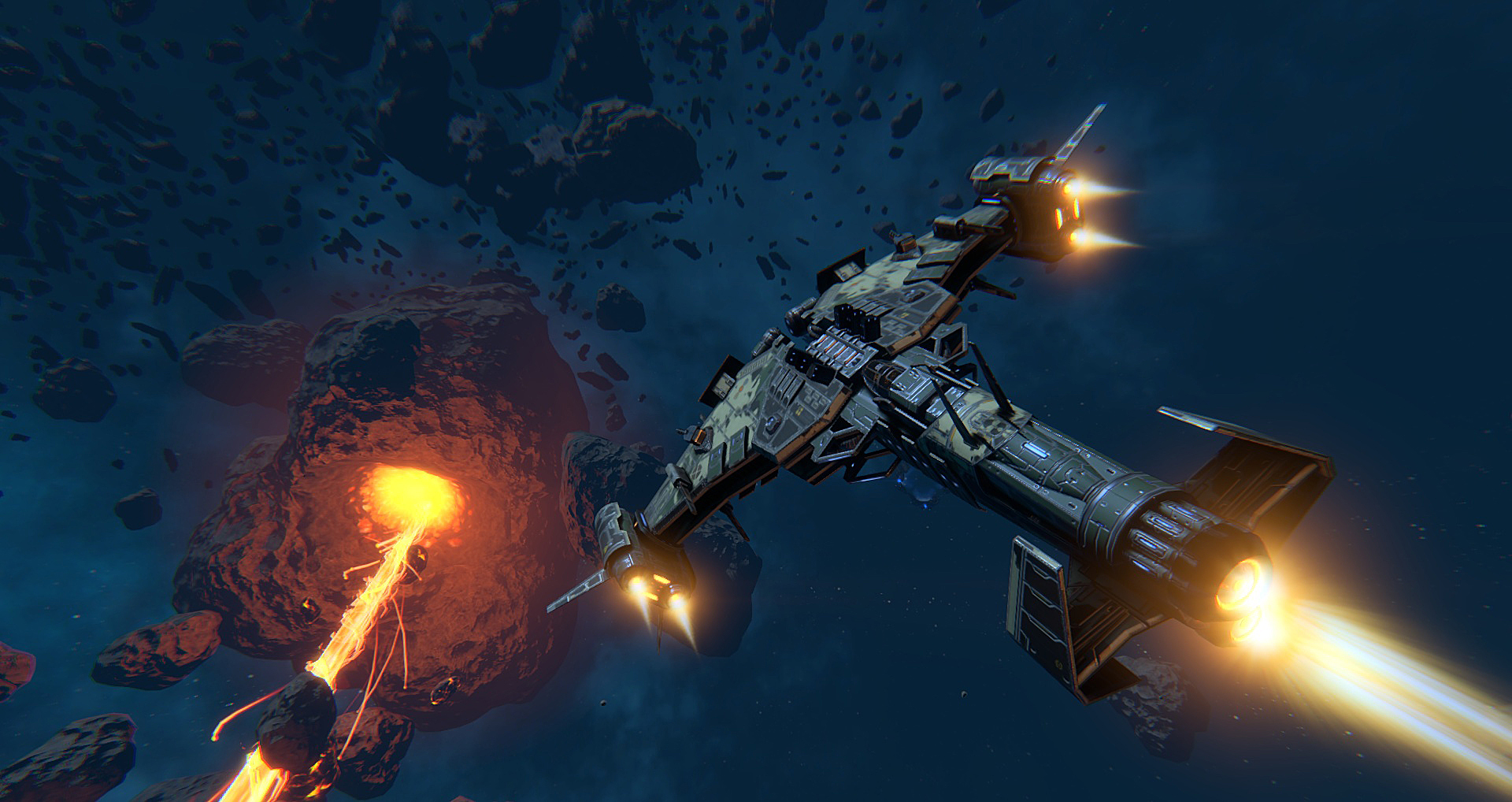 Star Conflict is an action-packed, massively multiplayer space simulation game that puts players in the role of elite pilots engaging in a widespread interplanetary skirmish.

The whole world for PVP and PVE!

Three thousand years have passed since the first colonists left Earth. Now the galaxy is divided between the militant star empires and independent mercenary groups. In a remote corner of the galaxy — Sector 1337, the area of the dead — a world has been left behind. Here, the ruins of a great civilization of Aliens have recently been discovered. Huge factories and sprawling cities are falling into decay. Fragments of ships lie on the fields where massive battles were once fought. But there is not a living soul. Everything has been destroyed by a mysterious Cataclysm — a pulsing anomaly that burned out all life within this sector.

This doesn’t stop mankind, the new «owner» of the Universe. Mercenaries and adventurers have flocked to the sector to sift through the ruins and loot its abandoned artifacts, without consideration of the danger. Many have disappeared — including members of well-armed expeditions — but those who have managed to return have uncovered unprecedented riches. So looters continue to come here, to find the Aliens’ lost treasures — and to fight for them.