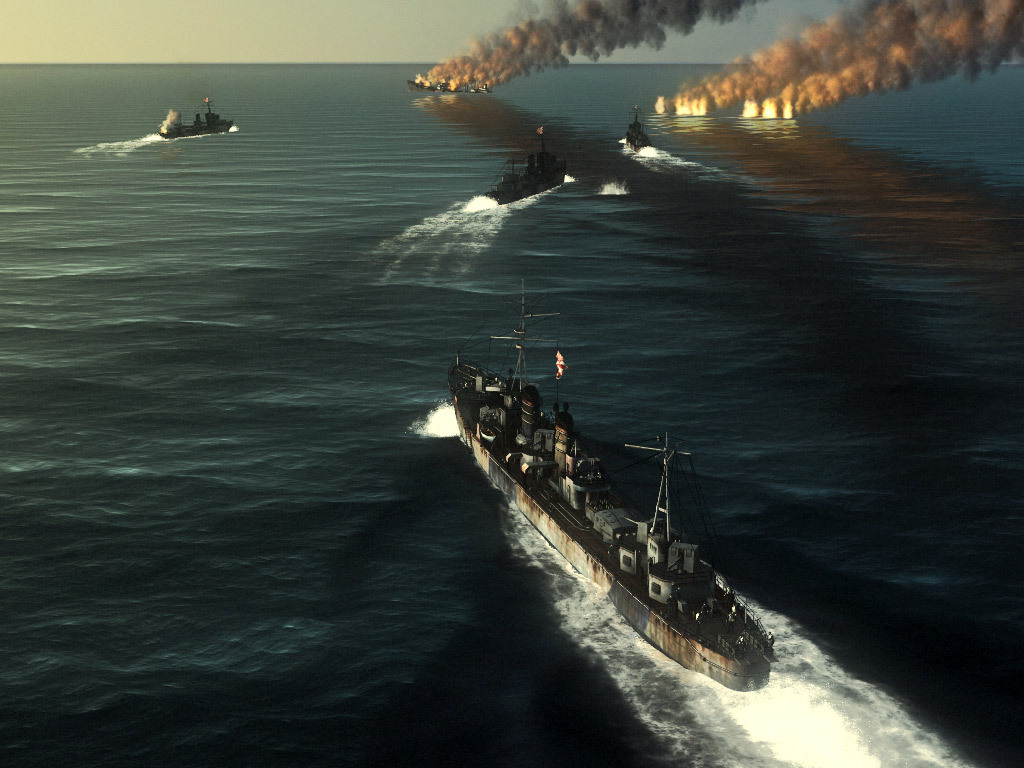 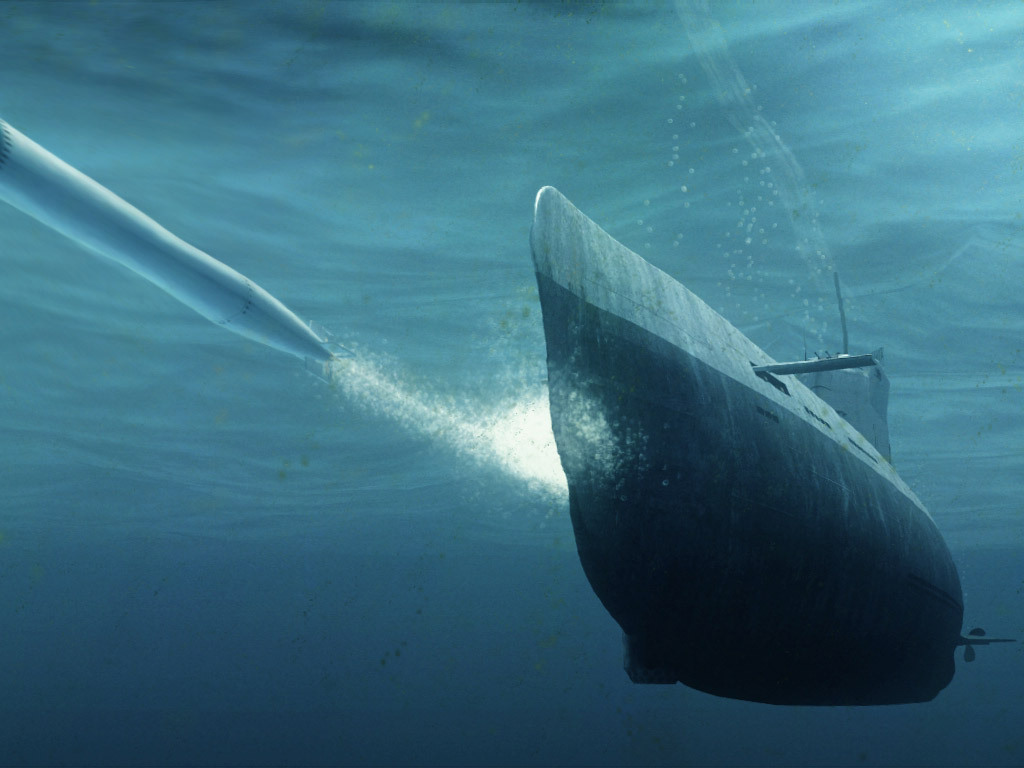 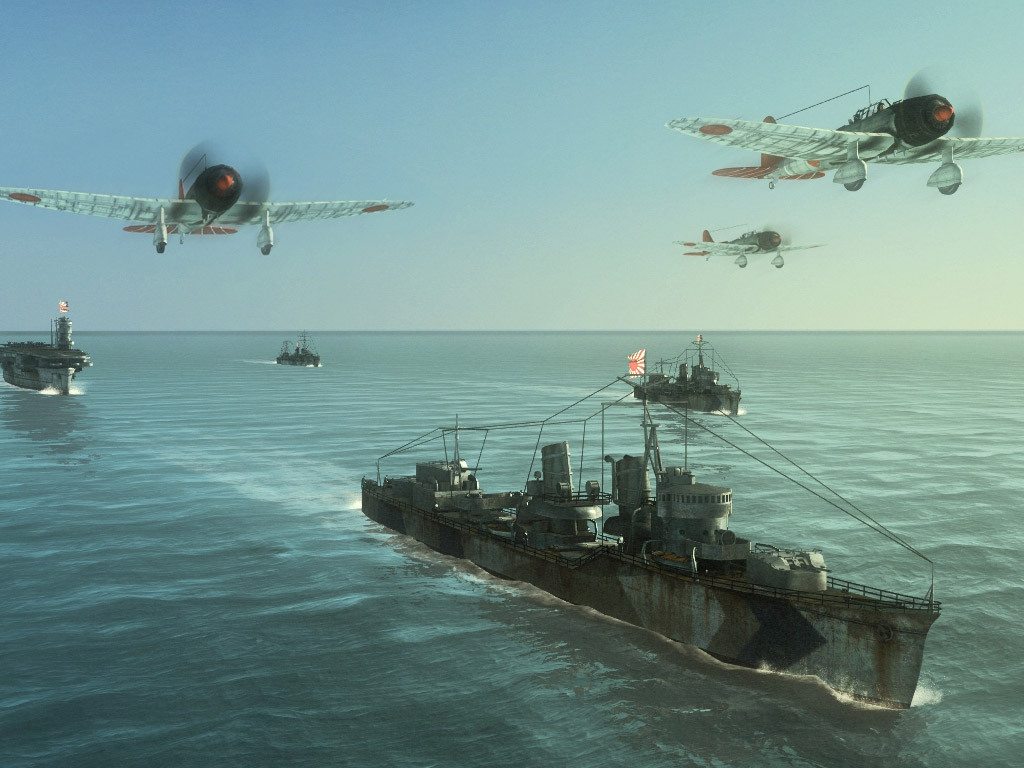 Experience the thrill of the hunt! Prowl the waters as the captain of a German submarine in a never-before-seen theatre of operations  the Indian Ocean. Take part in the war against British supply lines off the coast of North Africa and support the Japanese war against the U.S. Navy.
Developed by Ubisoft Romania, Silent Hunter: Wolves of the Pacific U-Boat Missions is an add-on that extends the gameplay experience by focusing on the historically accurate but largely unknown German U-boat campaign in the Indian Ocean during World War II.

Please note that the online features for this game are no longer supported. The Multiplayer mode / Co-op mode will no longer be accessible.