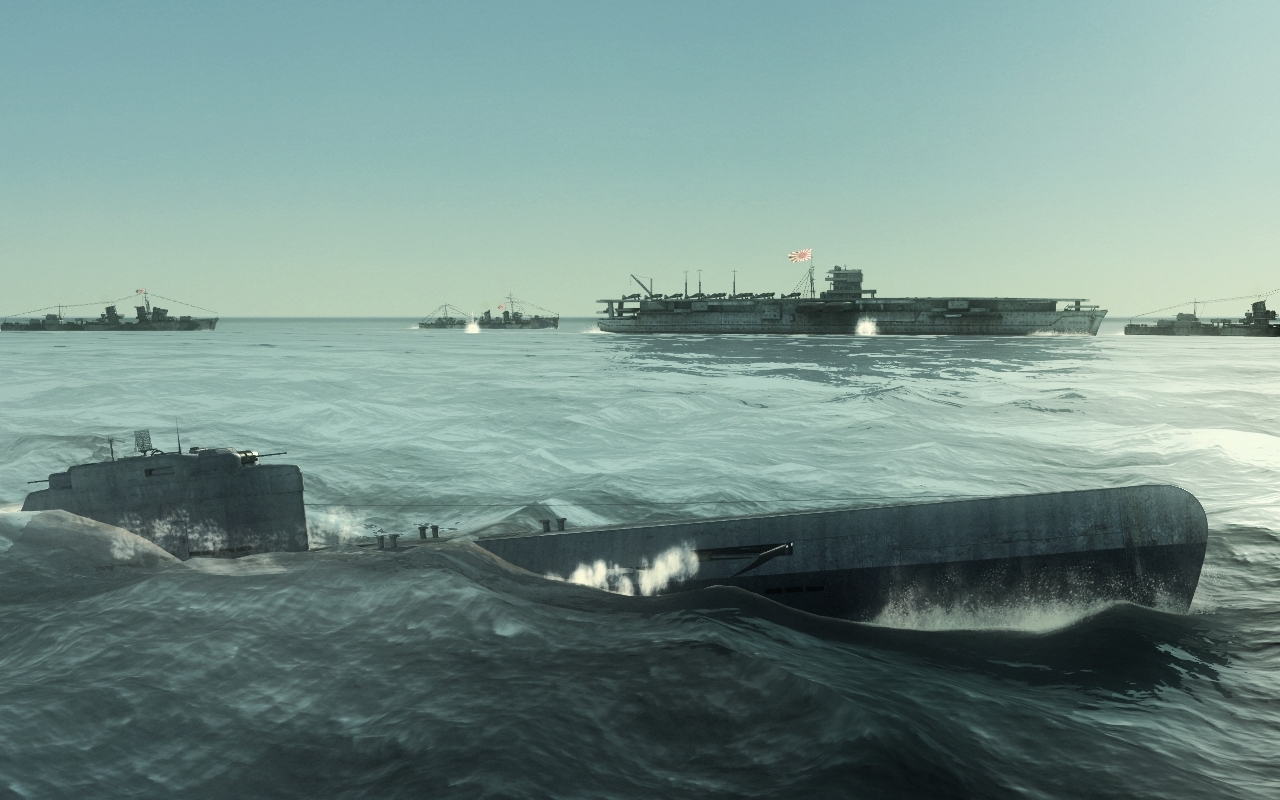 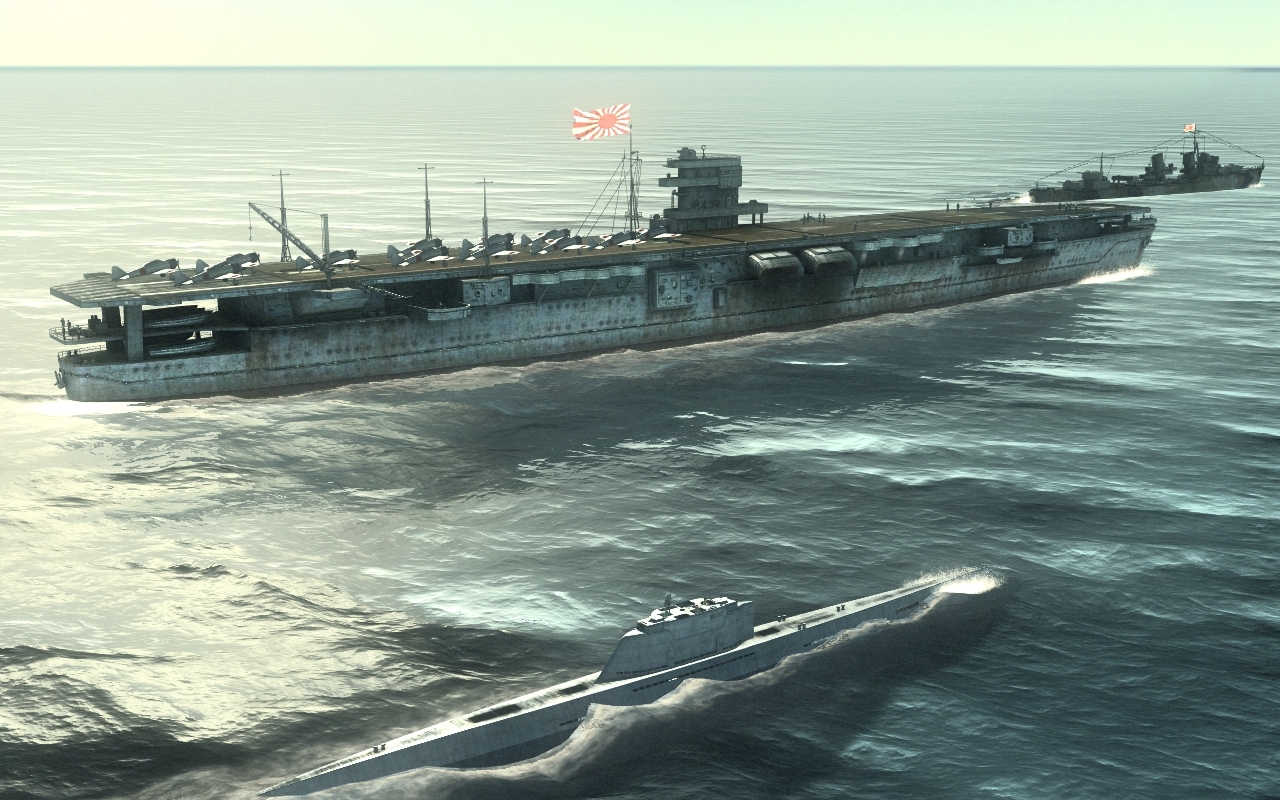 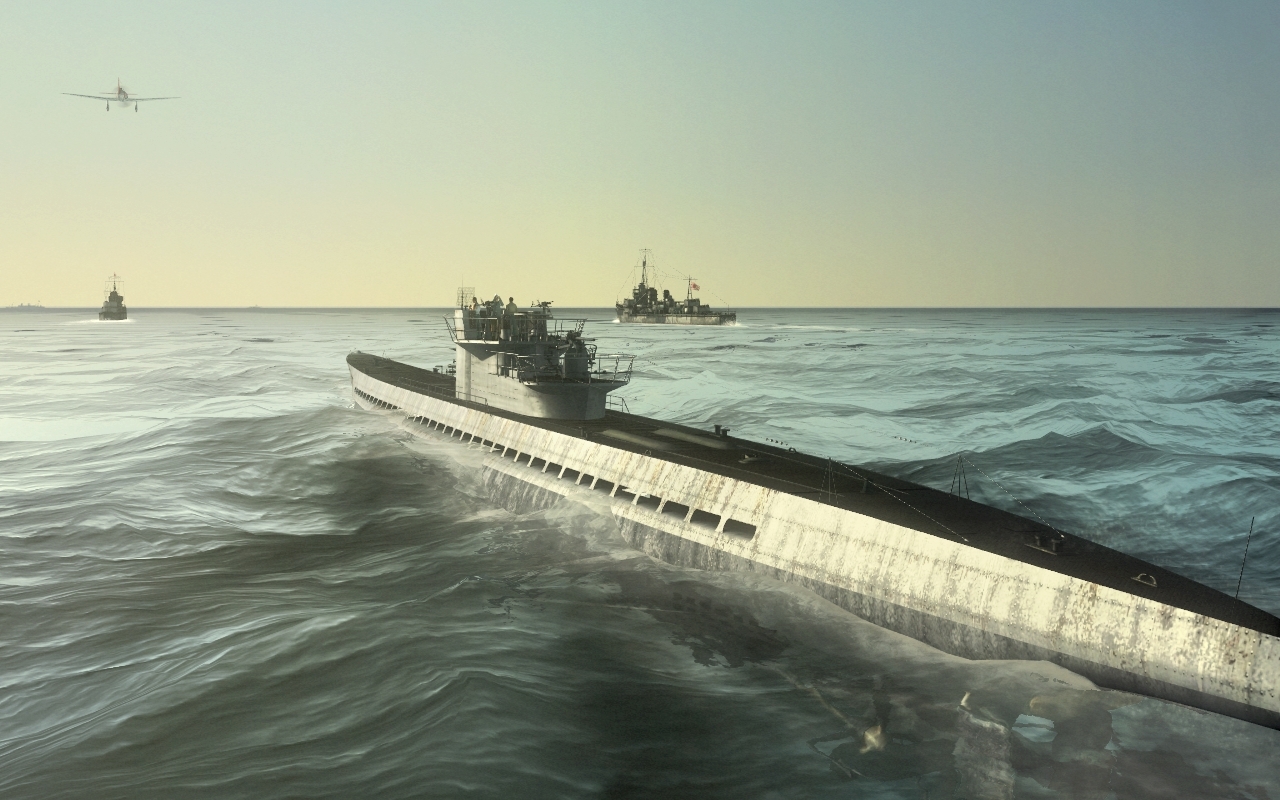 Hunt, hide and kill as you take command of U.S. submarines and crews and navigate the treacherous waters of the Pacific during WWII.
Silent Hunter, the industry-leading naval warfare simulation franchise for over a decade, returns to its roots with next-generation graphical realism, immersive gameplay, innovative crew evolution and more action than ever before.
Developed by the same Ubisoft team that delivered Silent Hunter 3, the "king of sub games", to worldwide critical acclaim, the 2007 installment offers the most memorable, accessible and empowering submarine simulation experience ever.

Please note that the online features for this game are no longer supported. The Multiplayer mode / Co-op mode will no longer be accessible.