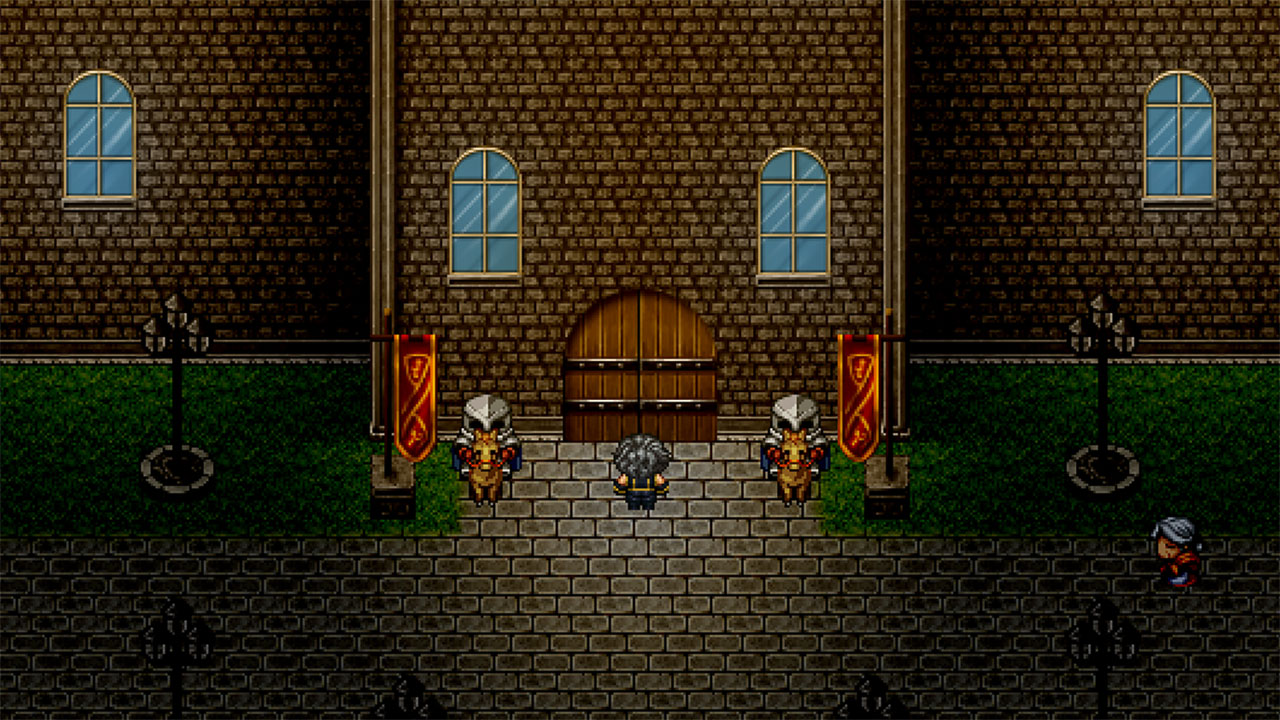 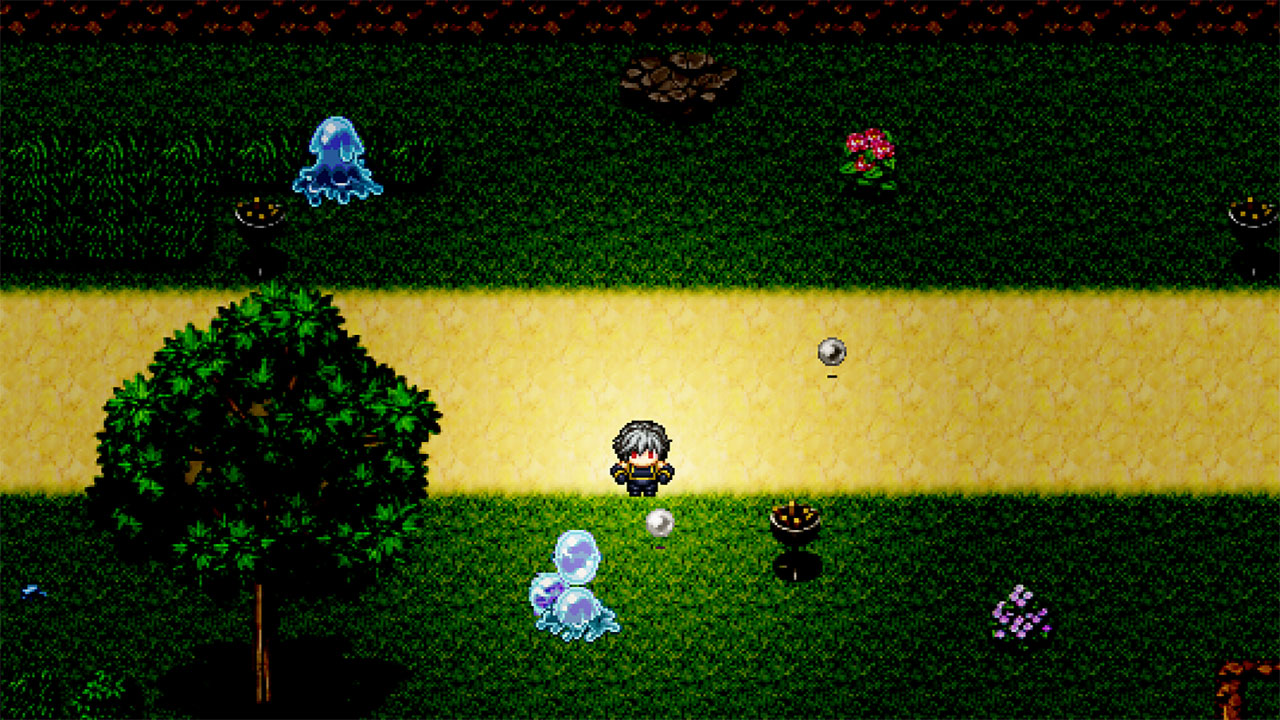 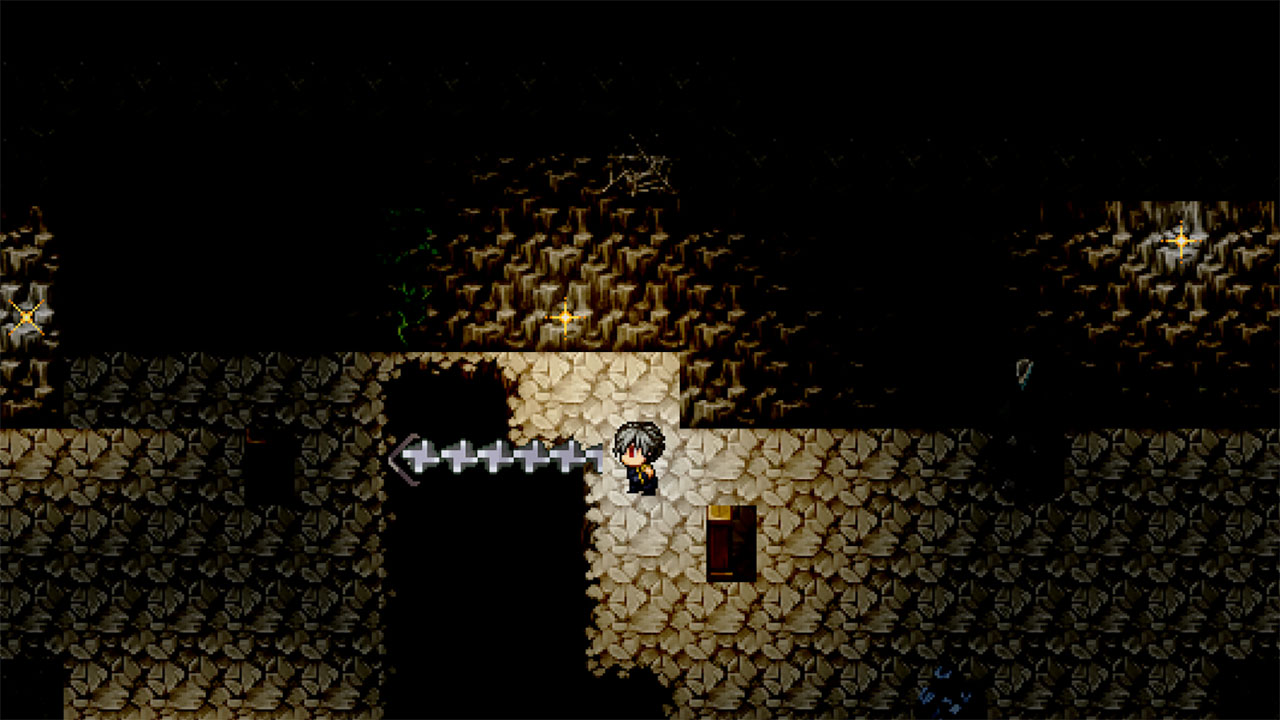 Secret of Magia is an action RPG heavily inspired by The Legend of Zelda: A Link To The Past, Arc The Lad, and Secret of Mana.

A ruthless tyrant is seizing control of village after village. Rather than prepare for this threat, your town’s elders have decided to ignore it.

Your story begins as your town is under siege by the tyrant’s supernatural soldiers. As your friends are struck down, you flee into the forest with the few possessions you can carry. So your journey begins.

As you venture out into the world, you’ll earn powers and skills. You’ll uncover hidden dungeons that house elementally-charged weapons. Although you’ll start a weakling, with the right combination of skill and luck, you’ll return to your village a powerful and confident warrior, ready to take on the ultimate evil.

Explore a huge world, level up, and gain the strength to free your people from the tyrant’s grasp.