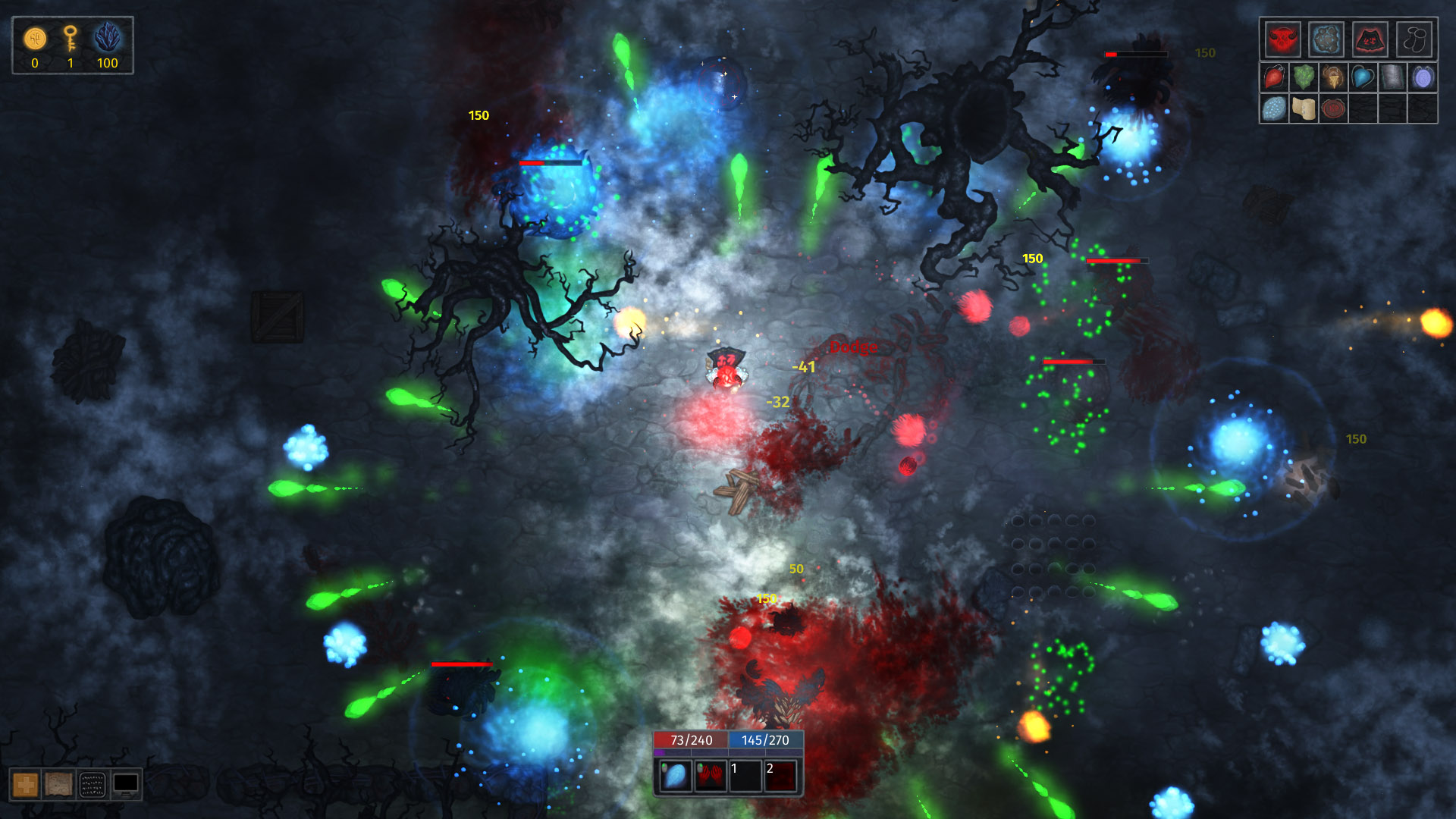 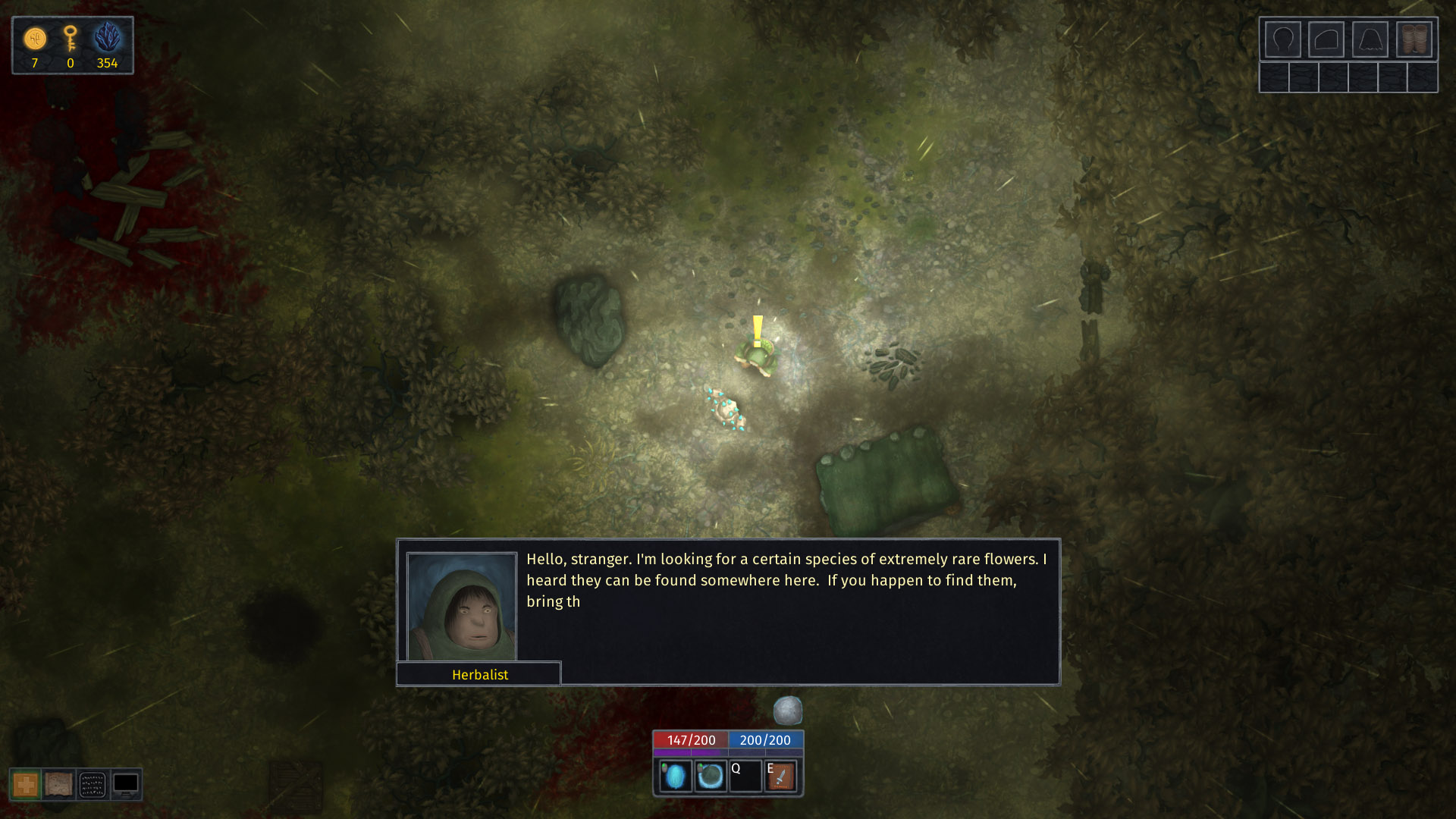 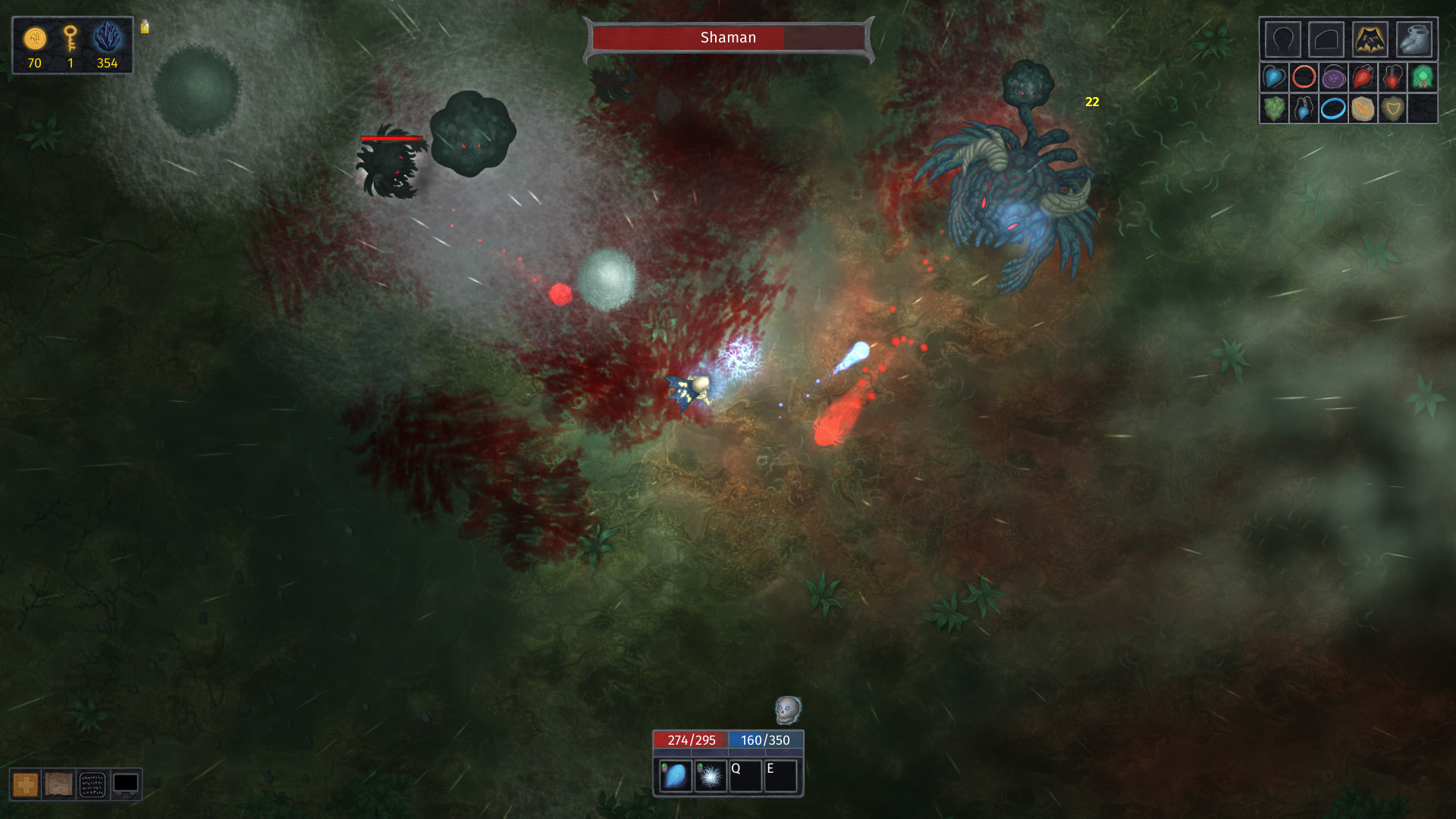 Razenroth is an action game with a dark atmosphere, enriched with the elements of roguelike and RPG. All the levels, weather conditions, distribution and quantity of key elements are generated randomly. Thanks to this fact, a single game is different each time. A player must fight dozens of different creatures and several extremely dangerous bosses. He has a range of different objects at his disposal, as magic spells, skills, potions, book of spells and other.

The main character of the game – Charles Carter – is a young journalist who tries to solve mysterious disappearance of his grandfather, Joseph Carter. One and only way to do that, is to enter the world of nightmares, inhabited by horrifying creatures.

Main features of the game: