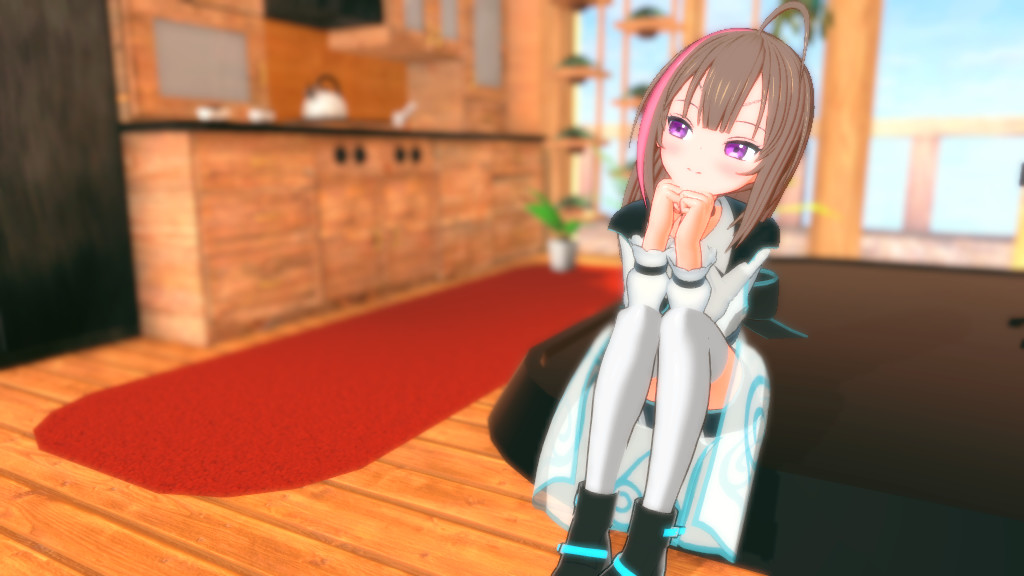 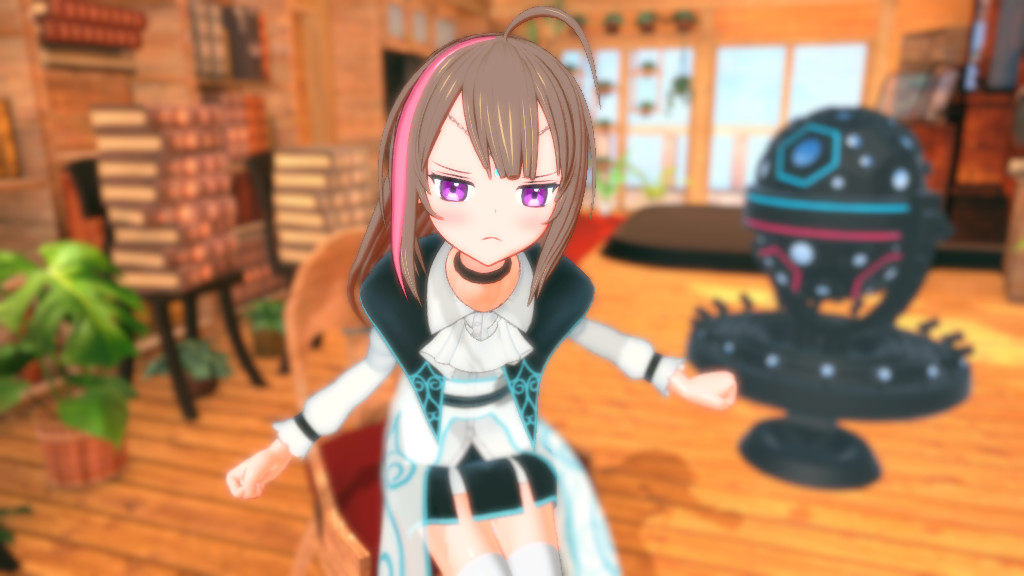 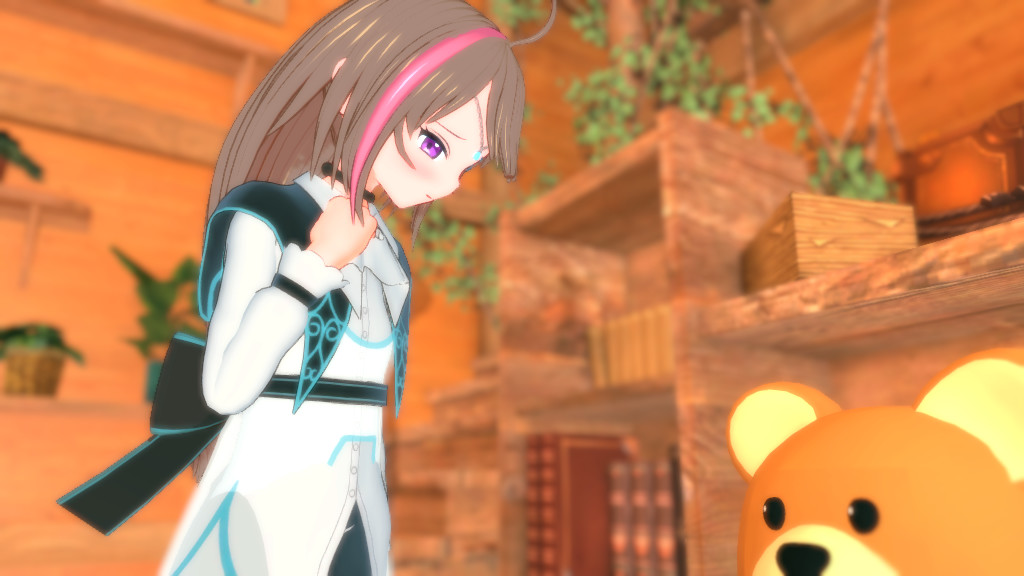 The crime… is murder.

Our story takes place in a court trial, set in a futuristic world where most humans have cyberbrains. The defendant on trial is an agent who coordinates with artists to create the data for cyberbrains to interact with people’s emotions. The victim is a girl artist named Lux. The jury has to investigate what really happened by reliving the memory data of the defendant.

From the creative mind behind the WORLD END ECONOMiCA series, this title is Spicy Tail’s new adventure adopting HMD in a VR space. Project LUX is a "story-oriented" work for VR, in contrast to recent VR works, which can described as "experience-oriented." Born from an idea upon reading Dr. Naotaka Fujii’s book, "Kakuchō Suru Nō" (Expanding Brain) in 2014, Project LUX is a VR animated story that puts you in the perspective of the agent as he interacts with Lux. What will be revealed from reliving the agent’s memory data of what transpired…?

Project Lux features five "episodes" that bring this VR adventure to life, featuring the voice talents of Aimi Tanaka as Lux and Teruaki Ogawa as the agent. Lux is brought to life with the beautiful character designs of illustrator Luna Tsukigami and the motion capture performed by Aimi Tanaka herself.