Project Hovercraft is a hovercraft combat game. At the start of a match, all players pick a hovercraft, then drive around, and blow each other up! Inspired by the gameplay from classic franchises such as Unreal Tournament and Halo, battle it out with your friends online over a variety of locations, different game types, and unique hovercrafts!


Armed with a Minigun, and twin missile launchers, the Assault hovercraft has stable handling, that makes it the perfect general purpose hovercraft. 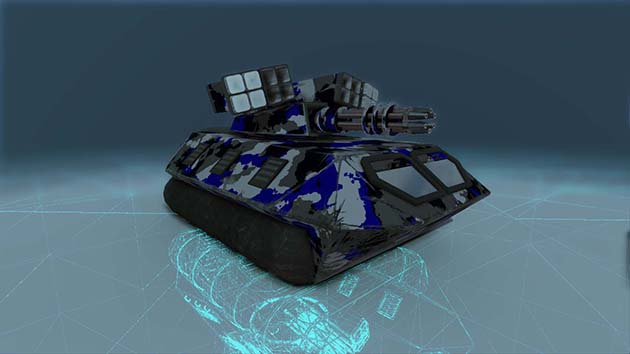 With its sleek profile the Sniper hovercraft can blend into the environment, this combined with the anti-materiel cannon and advanced optics, the Sniper can neutralize enemies from a distance. 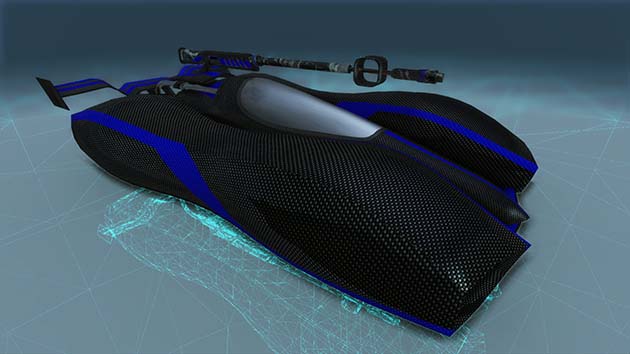 The hulking engine allows the Melee hovercraft to smash and crash its way through any enemy. Any pilot foolish enough to stay within range of the hovercraft’s Bone Saw, will see even the most hardened hull turn to splinters. 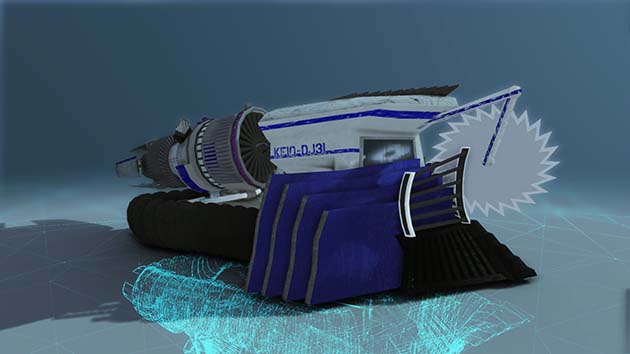 This prototype design can be hard to handle. However any pilot good enough will be rewarded with a weapons package that will be sure to wreak destruction upon your opponents. 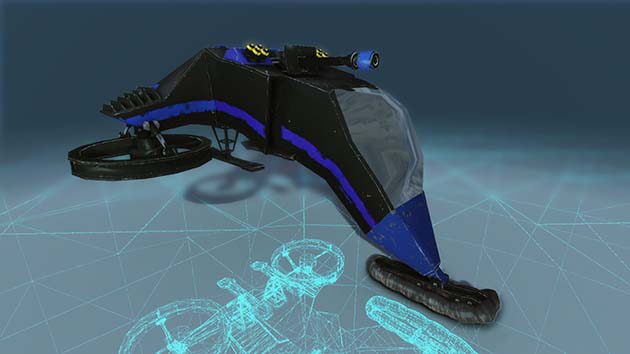 Easily the most outlandish hovercraft, the Mine Deployment deploys rolling sea mines onto the battlefield, then can propel them at great velocity using rapid electric impulses. These mines are also magnetically attracted to enemy hovercrafts, so beware. 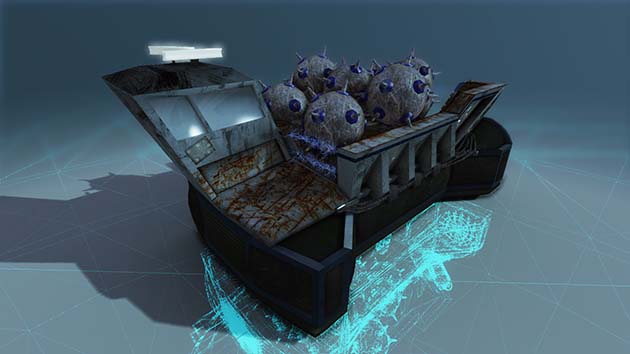 Castle is a Capture the Flag map. Split down the middle by a river, the valley watched over by twin castles. One castle is the traditional ‘good’, the other, an ‘evil’ castle. With various routes between the two opposing castles, teams must battle out the age old battle of good versus evil. 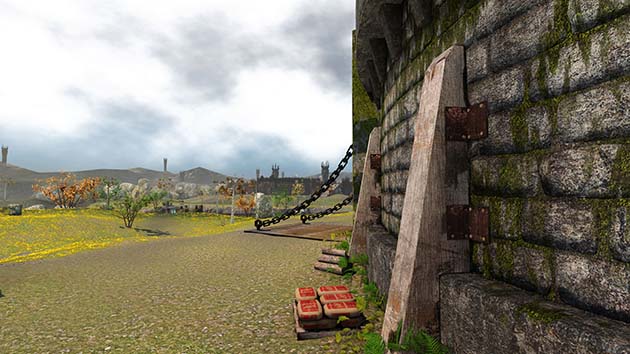 Nestled in the mountains, this Capture the Flag map is hidden from the prying eyes of civilization. However after some renovations the Temple is returning to its former glory.

Battle it out against your friends for whatever treasures and enlightenment there is to be found in the once abandoned shrine. 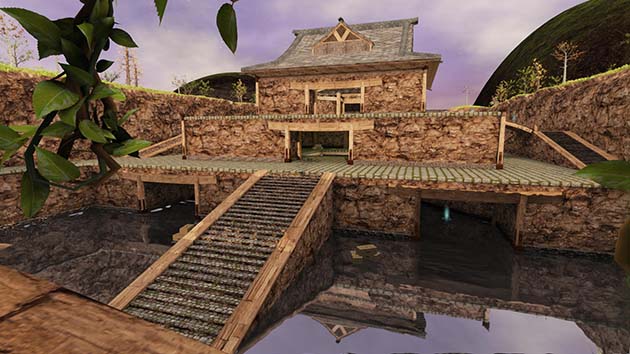 Skybridge is a Capture the Flag map. It is set in a surreal environment on mountain peaks, where vast masses of stone float in the air, and mountains are bridged by glass.

The centre mountains each have their own small monuments, ranging from easter island inspired statues, to a plane wreckage in the snow. 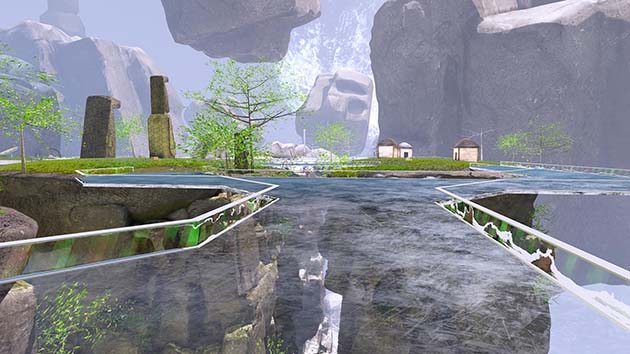 In the depths of space, a research space station silently carries out its mission. The silence will not last. The circular layout makes for the perfect storm for close quarters Team Deathmatch battles.

Use the grav-lifts to claim the high ground above your enemies, and rain destruction down upon them. Seek refuge in the enclosed tunnels, but be prepared to fight if you enter the centre arena. 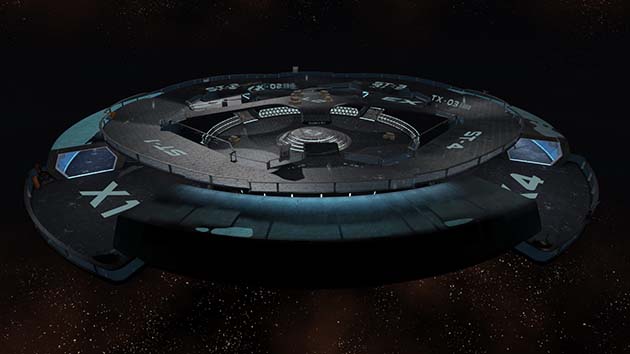 Factory is a Team Deathmatch map. It is a dirty industrial design, made up of a series of connected buildings, all built around two large smokestacks.

There are many paths throughout the compound, designed to provide opportunities to surprise and outmaneuver your opponents. 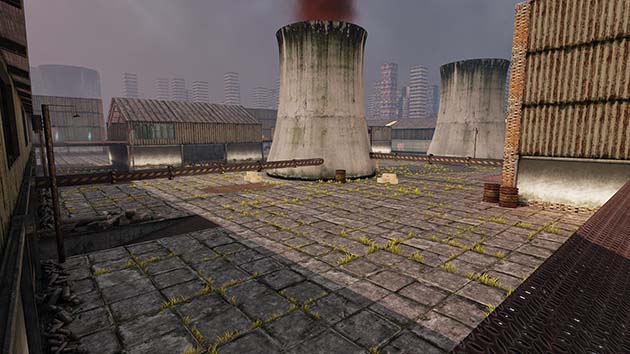