Heartbound is a non-traditional role-playing game about a boy, his dog, secrets, and sanity.

Heartbound does not use the traditional systems of Levels, Experience, or Consumables. Everything is skill-based and combat can change based on your relationships with others or things you have done. Weapons can be found throughout the world and they augment how much damage you deal in certain situations.

Every enemy you encounter has unique mini-games that you will not see anywhere else in the game. There are no random battles and a number of encounters are avoidable based on how you progress. Combat never ends in death and defeating someone allows you to see their memories from their perspective. What you do from there is up to you. 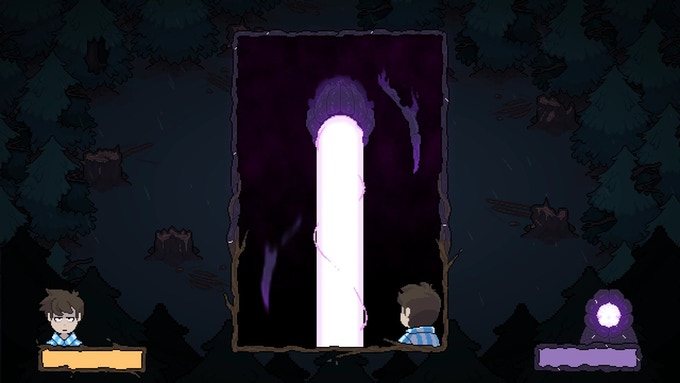