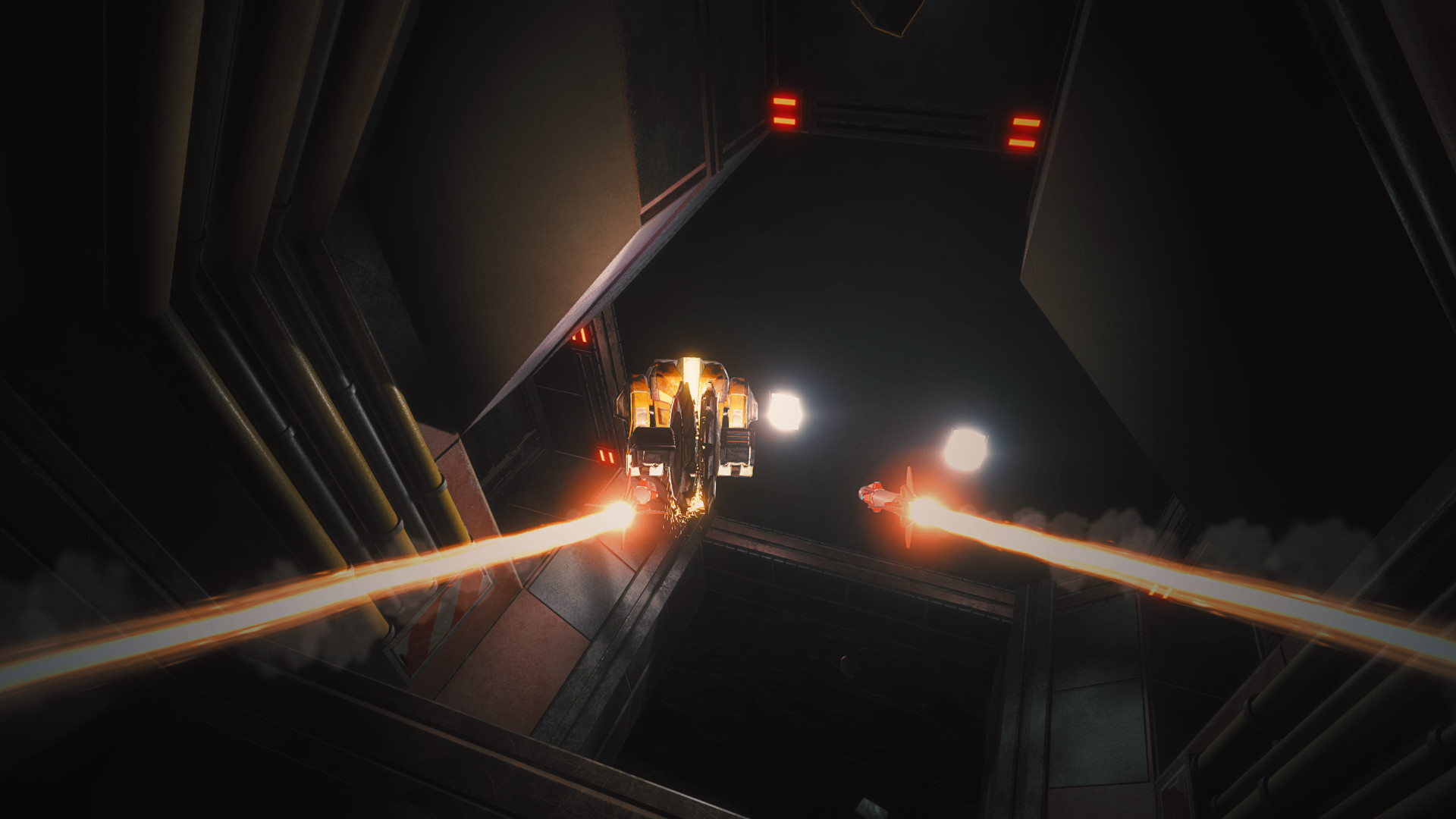 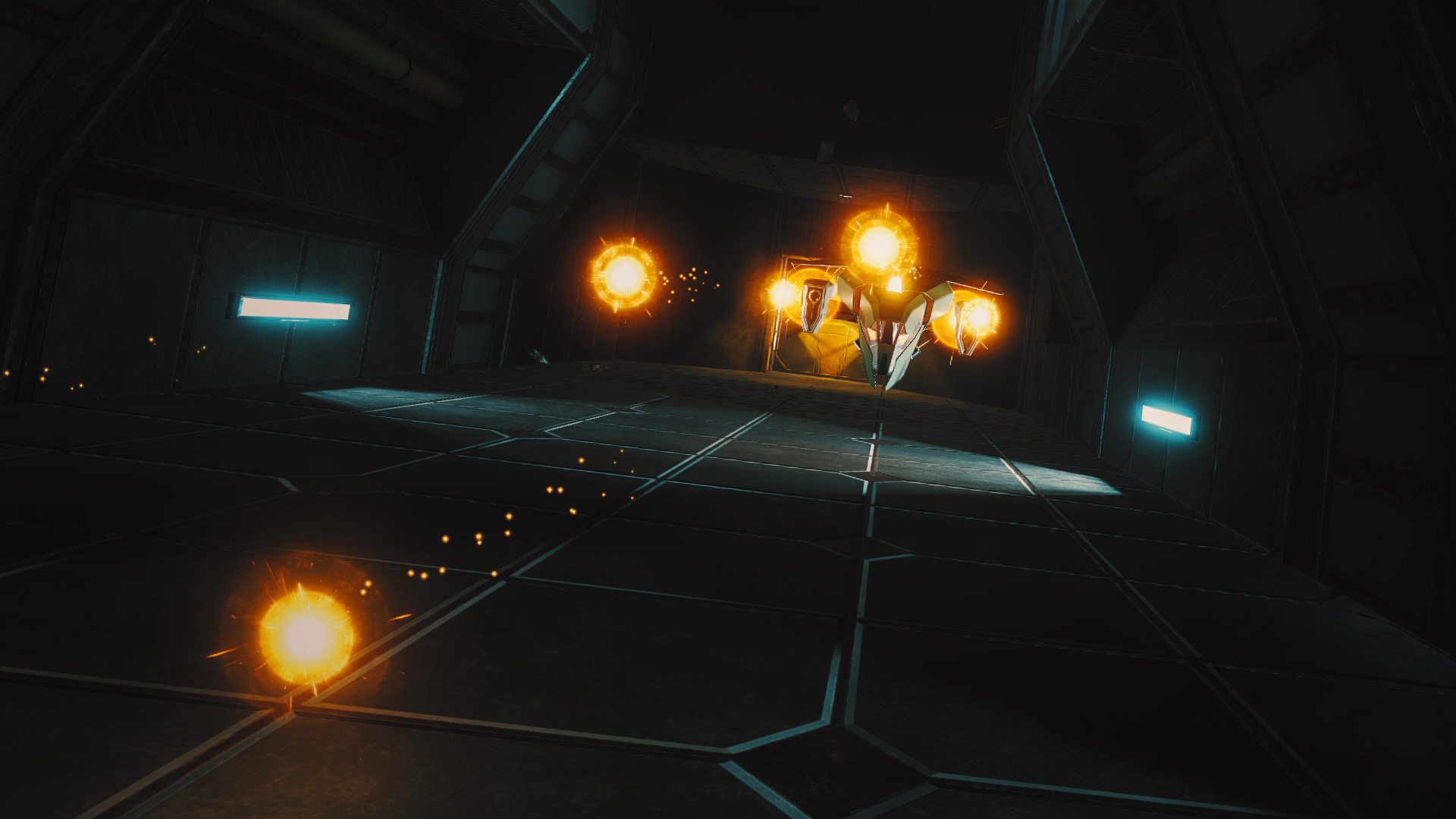 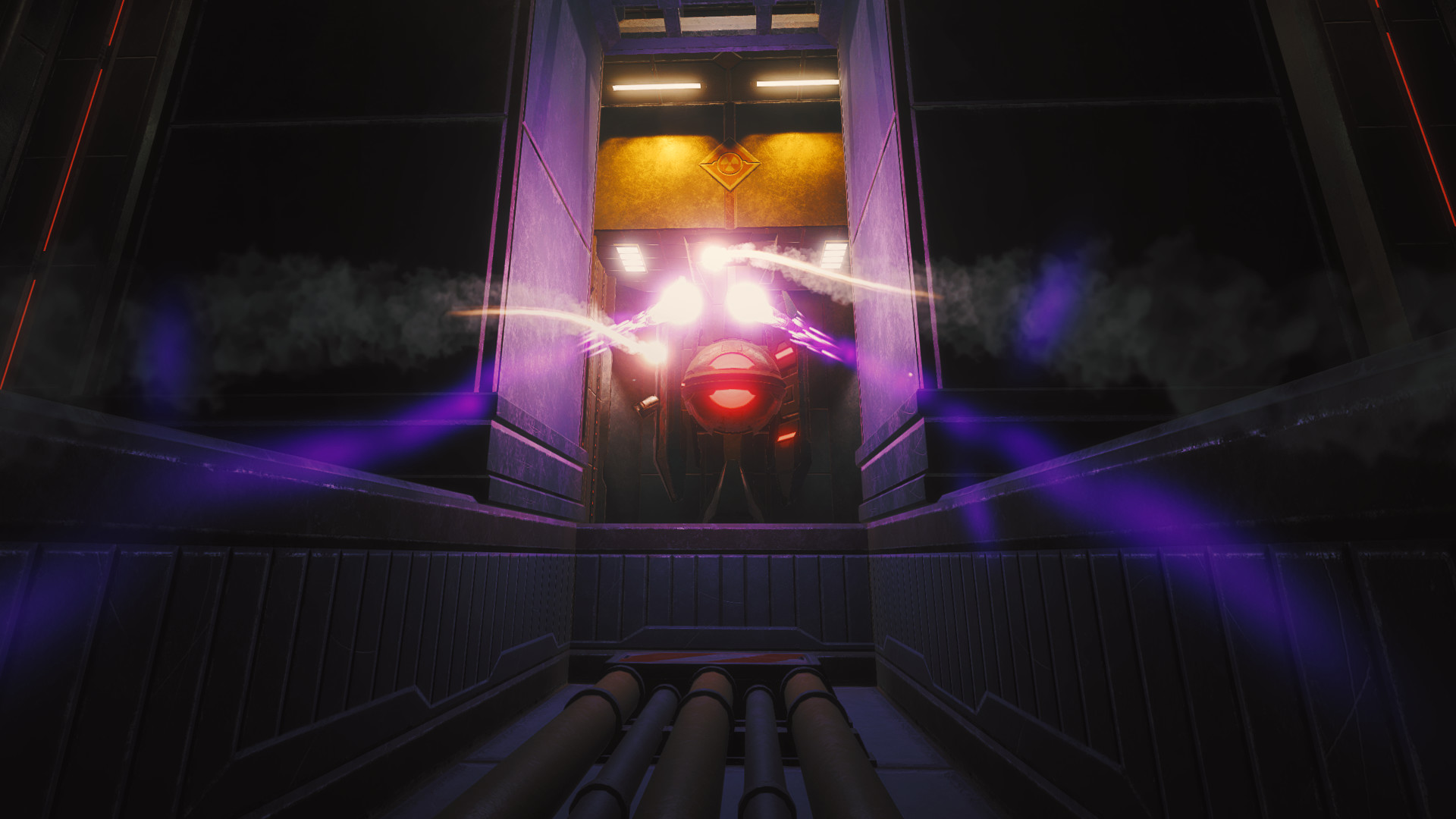 Overload is a new six-degree-of-freedom shooter from the creators of Descent, currently under development. This Playable Teaser is an alpha-level demo of the game. Originally released during our Kickstarter campaign in March 2016, Version 2.0 is a complete overhaul and shows the game as it stands in March 2017.

Overload is an intense combat game that takes place in a full-3D world. The full game will feature:

This demo contains a training level, a sample single-player "destroy the reactor" level, and two Challenge Mode levels that let you test your skills against a horde of enemies.

Overload will be available via Steam Early Access on March 13, 2017. If you like the demo, check out the full version!