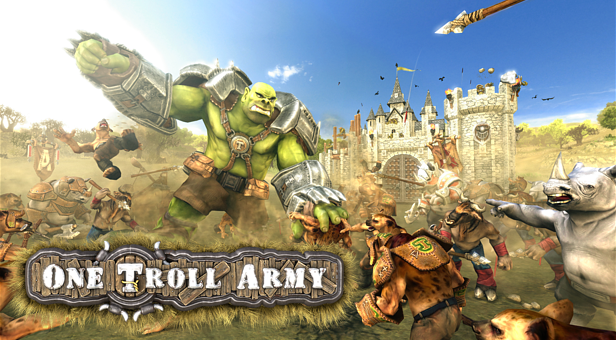 Crush hundreds of minions as the powerful giant troll!
Tiny Goblins call on you to protect their fort, in exchange for armor, money and new moves to smash and loot minions!
Goblins build towers, barracks and catapults over each wave to help you fight back bigger minions and bosses!

Play Against The Twitch Chat! Enable Twitch integration to allow your viewers to directly control units 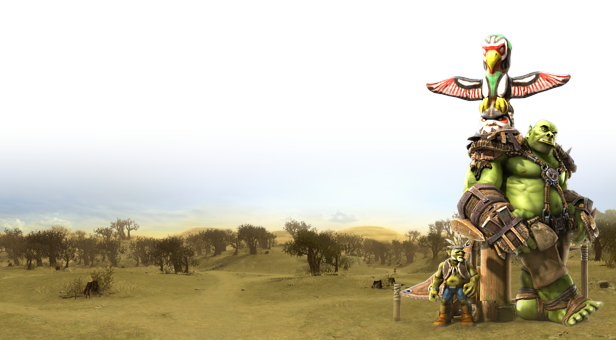