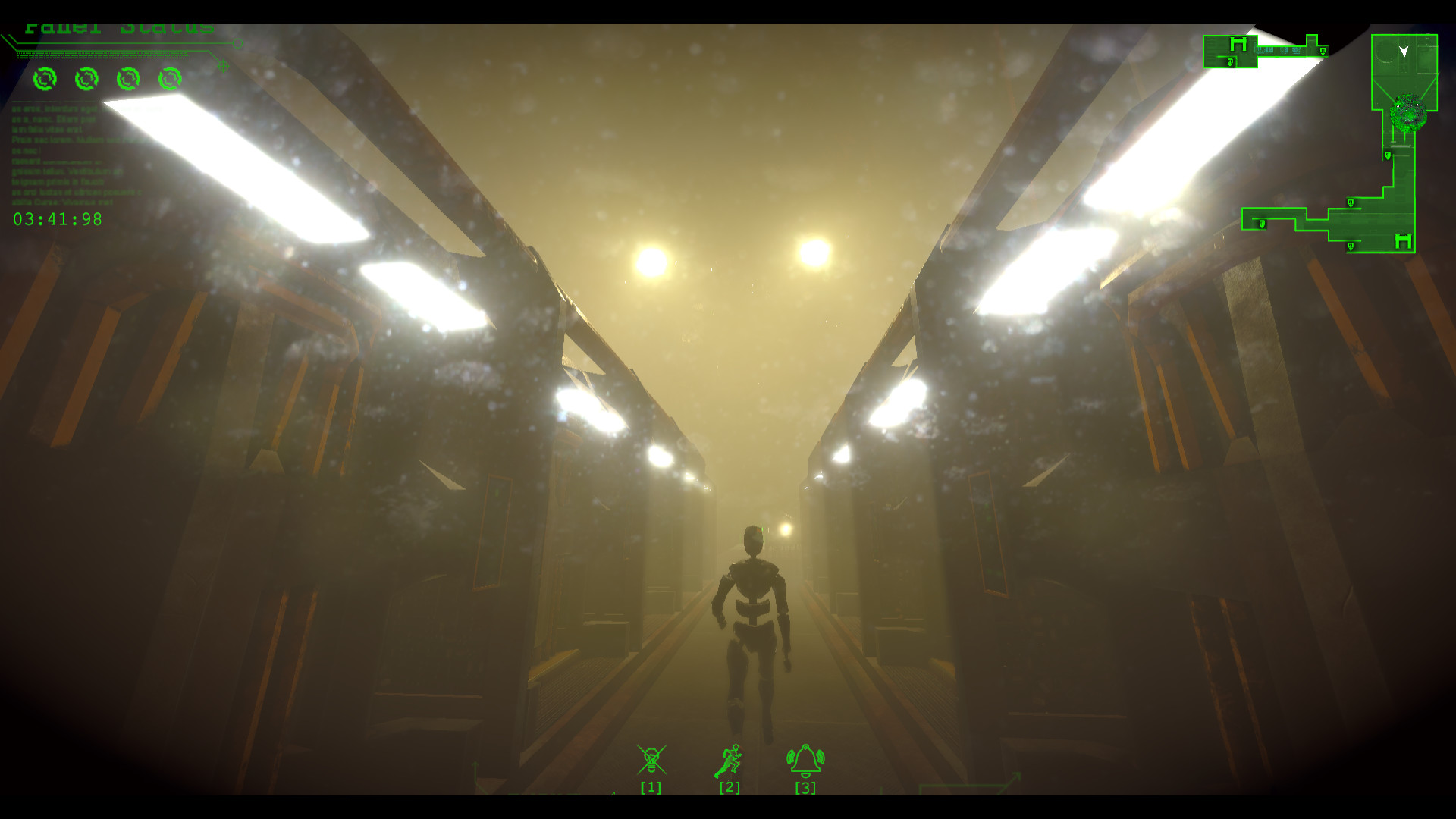 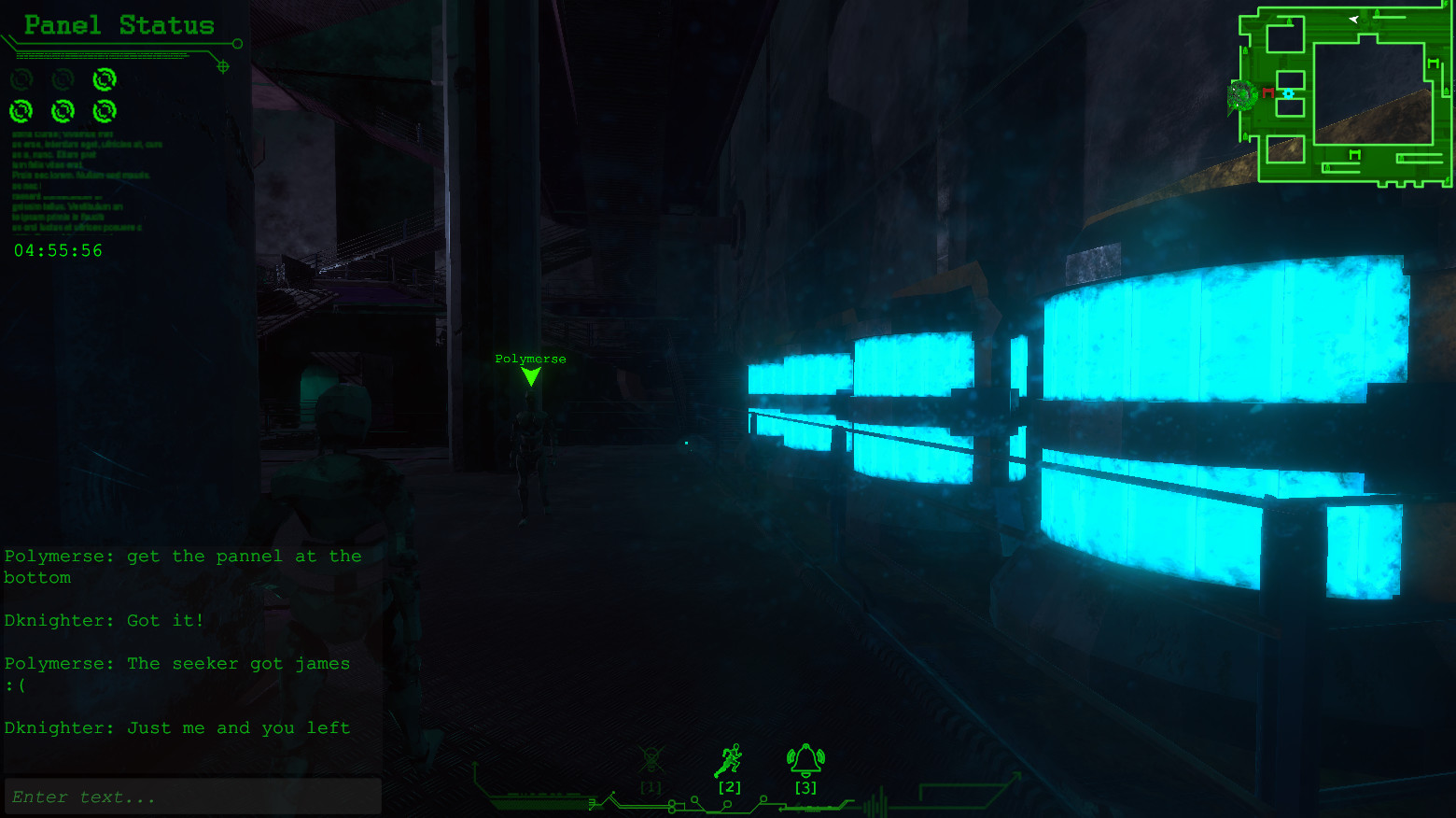 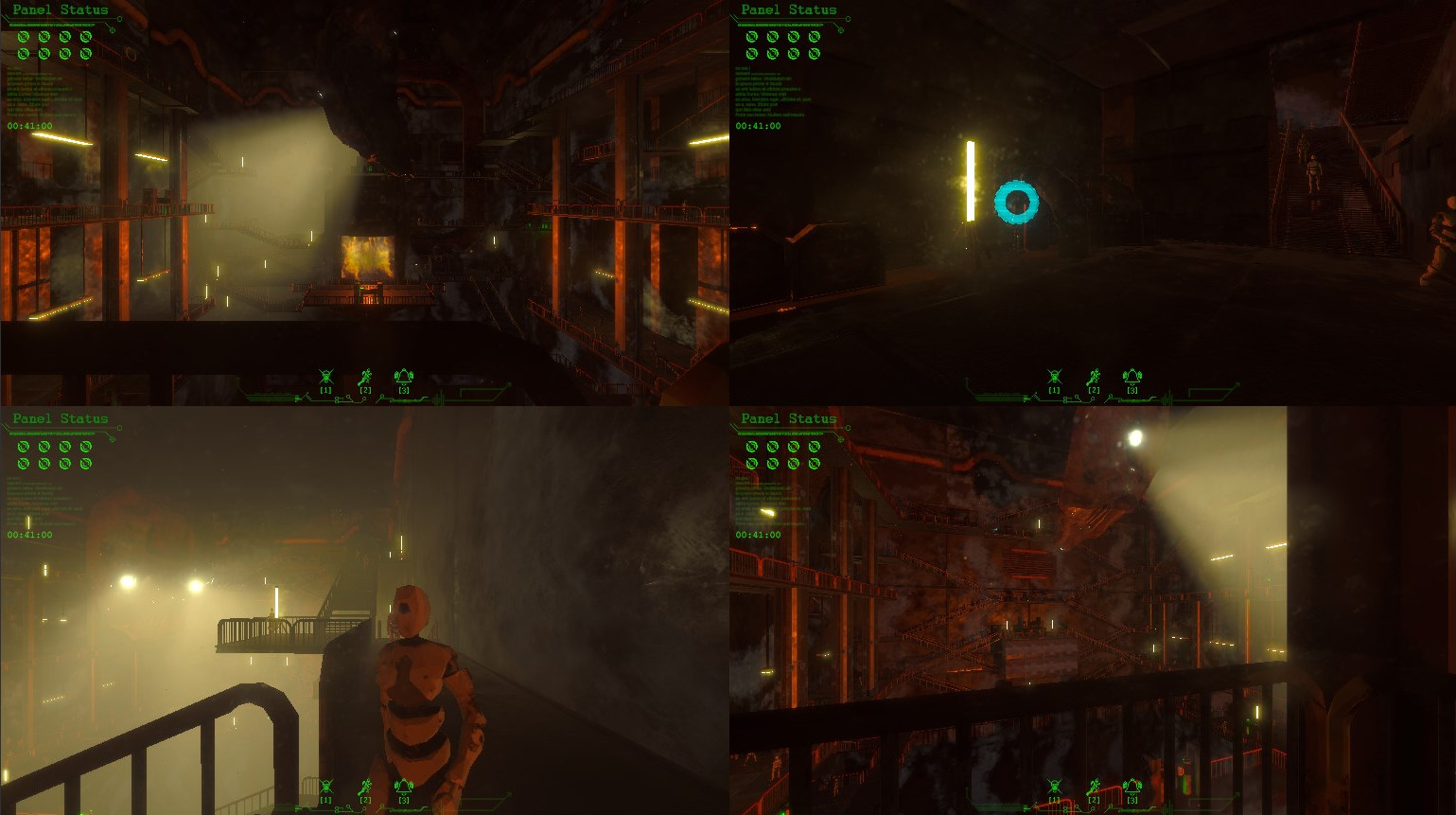 Mass Exodus is a local and online multiplayer game developed from the ground up for the HTC Vive, Oculus Rift and PC.

One VR player assumes the role of the seeker. The seeker is a large, sinister robot in control of the factory. He knows there are rogue androids amid his facility and his mission is to find and destroy them.

The PC players take the role of the rouge androids. The only way to escape the seeker is to switch off the control panels located around the factory and shut the facility down.

This is a pickup and play game that will keep you and your friends on the edge of your seats. There are 3 extensive maps each with a different theme and features. Both roles have access to creative power-ups, that if used cleverly can completely change the game advantage. Each round is always tense and never the same.