From the developer of Machina of the Planet Tree -Planet Ruler-, comes the next installment in the series, Unity Unions!

This is a story that takes place after the events of Machina of the Planet Tree -Planet Ruler-. Corona Megistus is a young girl who comes from a family of gemstone magicians. While out training, a chance encounter causes her to come into contact with the core of the Machina, Arcturus. His appearance is a sign that the peace the world has enjoyed is in danger as the seal on a great evil begins to weaken. With the world in danger, the novice gemstone magician departs on a journey with Arcturus to hone her powers and prevent the return of Nova. 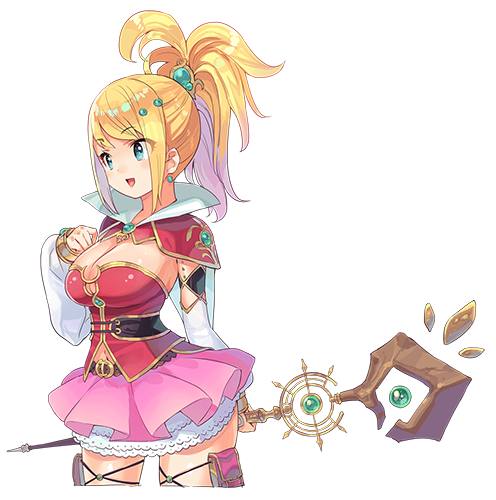 An impulsive young girl who is training to be a jewelmancer. She is the daughter of Aurelia Megistos, a powerful court jewelmancer who disappeared 10 years ago without a trace. While lacking in experience, Corona is a headstrong individual that’s always ready to lend a hand to those in need. 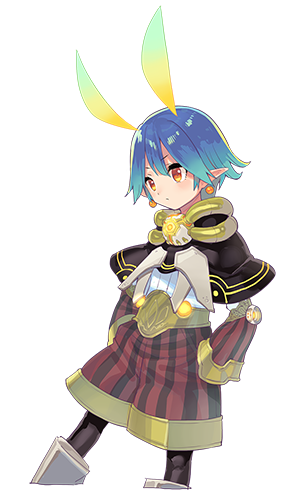 A mystery being known as a "Machina" who has the power to create minions. He appears before Corona when she synthesizes a jewel left behind by her mother. Although standoffish, he does his best to support Corona on her journey but what is his connection with Corona’s mother, Aurelia?