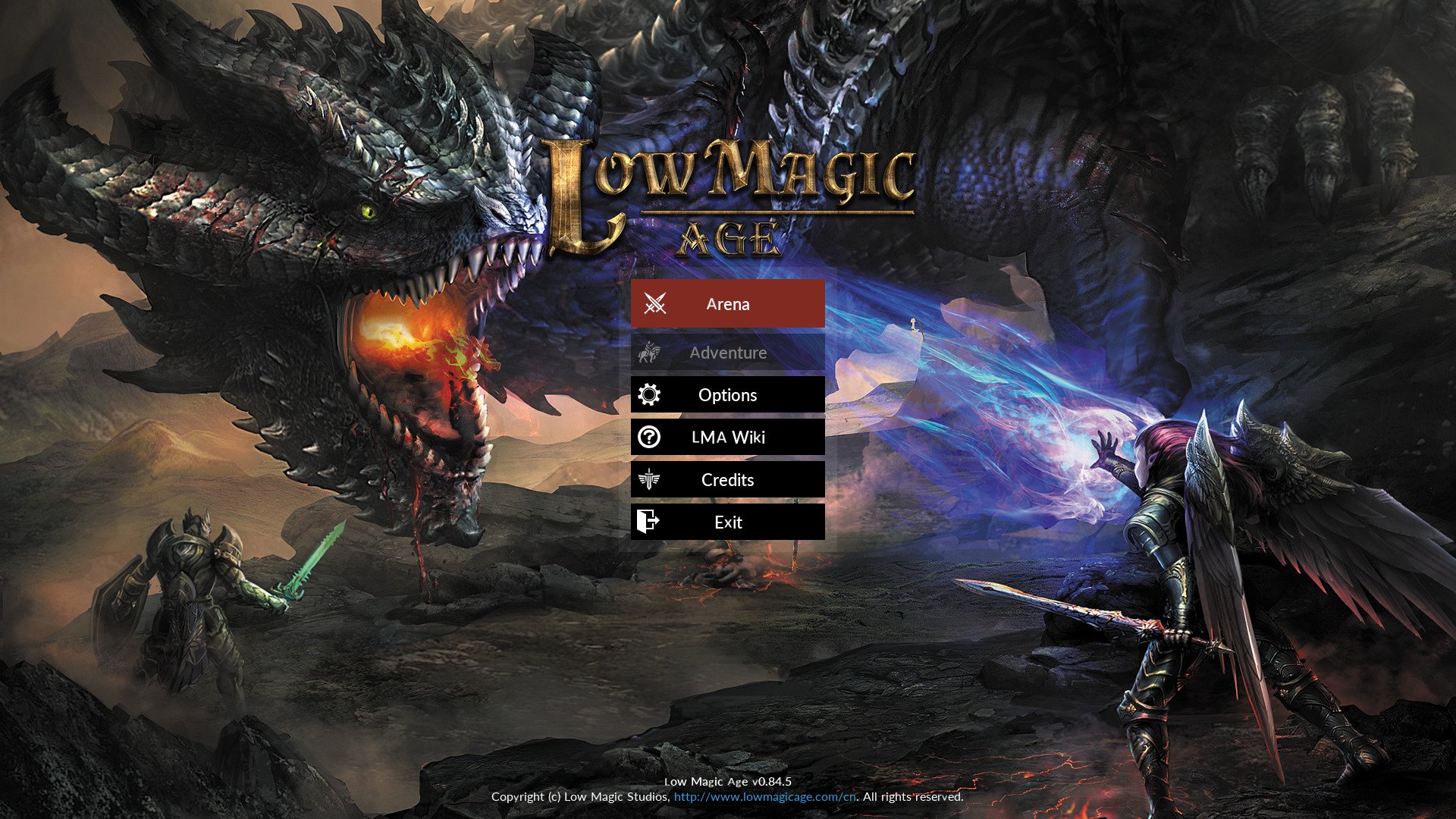 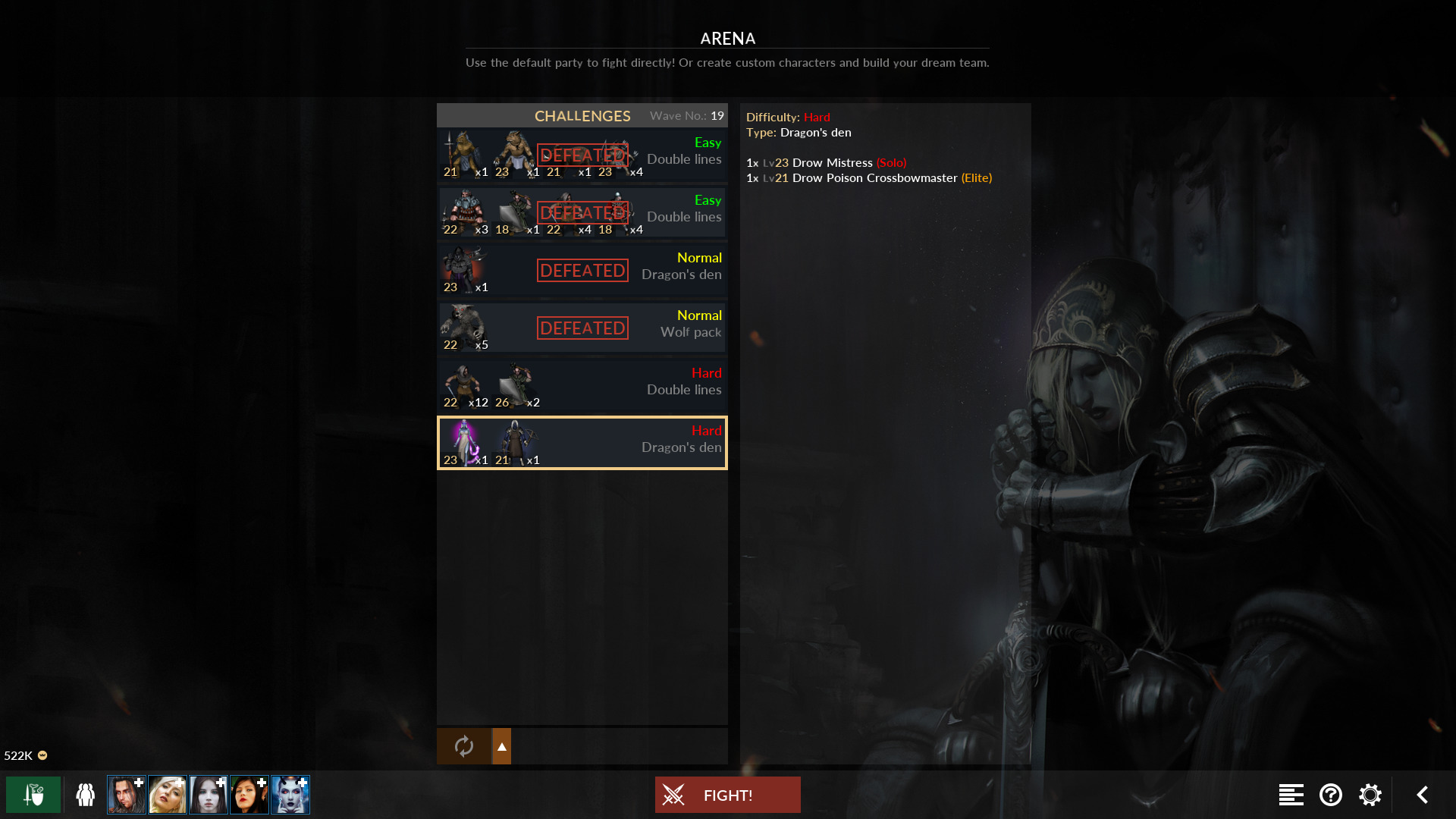 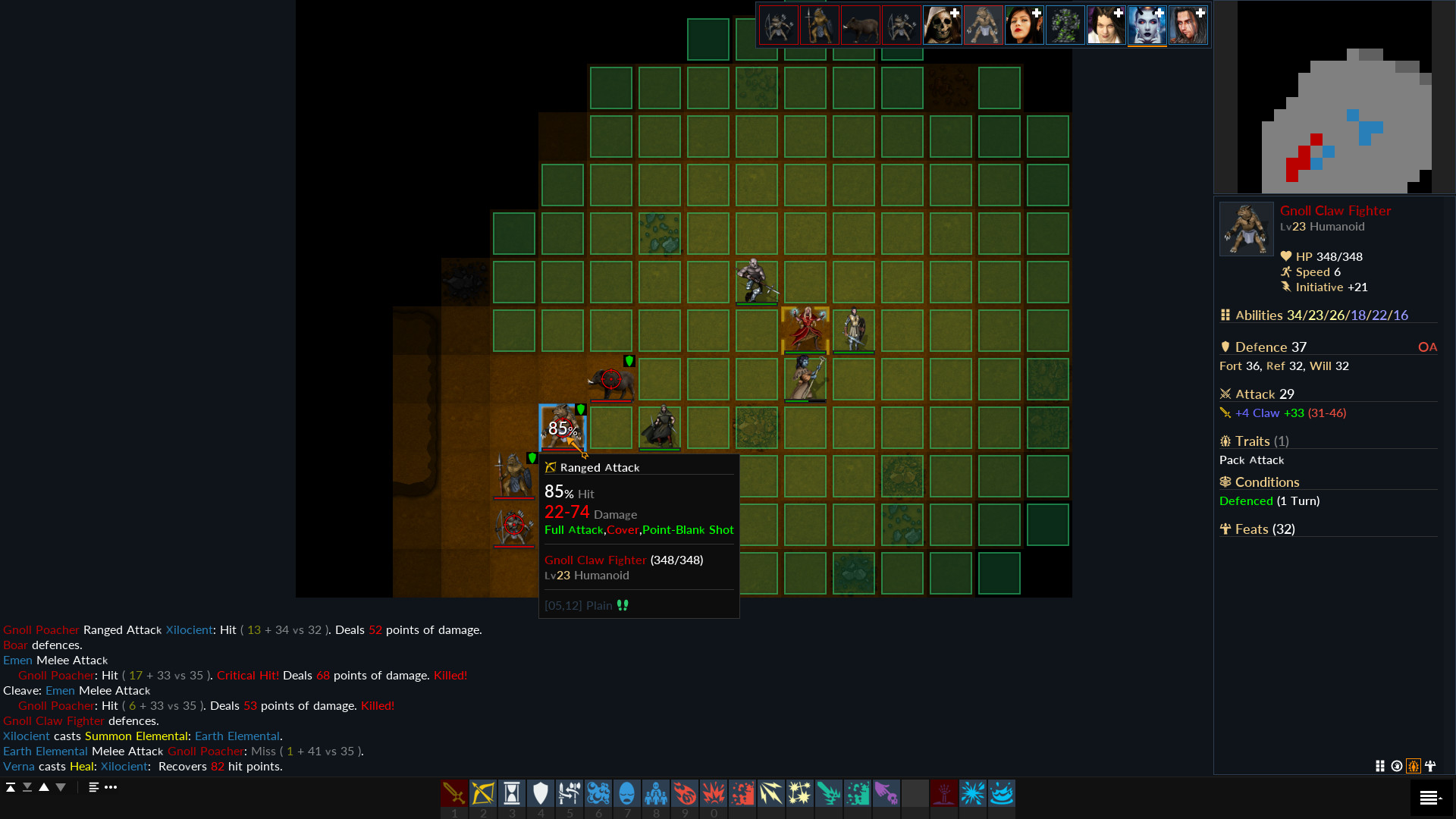 Low Magic Age is a fantasy RPG that focused on turn-based party-based tactical combat. Field of View, Fog of War, Cover, Zone of Control, Charging and Flanking, various and abundant tactical elements are implemented in the combat system of Low Magic Age.

The game rules are evolved from the Open Game License (OGL), the set of rules based on the pen-n-paper version of fantasy role-playing games of all time, made by Wizards of the Coast.

Normally, you’ll create and customize a small party of 4~6 characters: choosing from multiple races, classes, dozens of feats and spells, or choosing a character template directly. And then fight with all kinds of monsters!

About graphics similarity with another game ToME4:

We purchased and used a tileset of monsters/items from the Norwegian artist Raymond E. Gaustadnes (Shockbolt). He made another tileset for ToME4. So, both tilesets share the similar style and a few same tiles.

Thanks to the Open Gaming License (OGL) from Wizards of the Coast:

It has been stated explicitly by Wizards of the Coast that anyone can make a computer game using the open game content under the terms of the OGL. The OGL can be viewed on the OGL section of their official website, or the help system of this game.

In order to apply a set of rules designed for a pen-and-paper game to a computer game, many rules in the OGL had been adjusted or improved.

Ghost of a Tale İndir Yükle