It all started with the accident… Marty Stu lost his family and only friend, yet he was granted a second life by Nya, the god of reincarnation, as a prince in the Kingdom of Hero in a world of sword and sorcery.

But happily-ever-after comes with Daemon Sultan Azathoth, naturally, and a tough decision to make. When Marty finally realizes life is never that easy, he also learns that something is unspeakably wrong with the world… 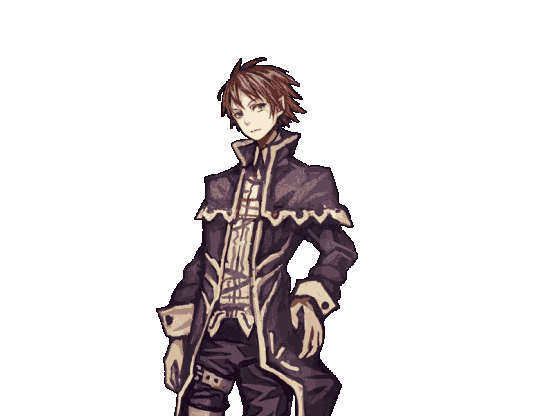 Marty Stu
An anime geek, Marty has never talked to a girl other than his mother. He always hangs out with his one and only friend and dreams of becoming the hero in the world of sword and sorcery. 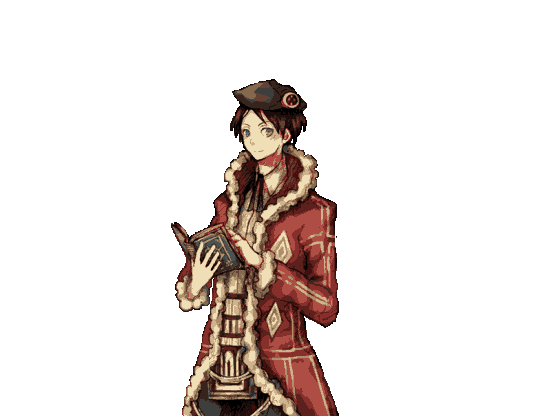 Cultist
The apostle of Daemon Sultan Azathoth, Cultist was abandoned as a new-born and raised by the undead. Driven by cynicism, he attempts to awaken Azathoth to destroy the world of sword and sorcery.
“Paradise? You mean this living hell?”
“My place f***ing disappeared long ago!”

Nya
God of reincarnation, Nya appears as a beautiful naked girl who talks in a casual yet mysterious way. Besides, Nya also communicates with zero mouth movement, just like a ventriloquist.
“I may be the one in my birthday suit, but I’ll make sure you feel like it’s your birthday, every day!"
“May god be with you. Ciao!”

A short yet solid meta JRPG
Have you ever thought about why there are treasure chests on the roadside? And why do monsters drop gold coins? Loser Reborn is a JRPG parody that pokes fun at the genre while also exploring what makes a game a JRPG. 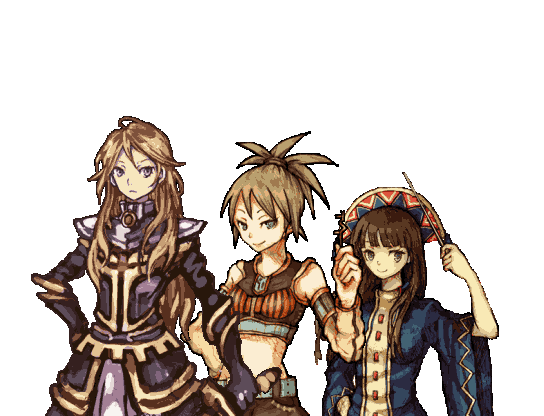 Tactical turn-based combats without the grind
No enemy will grossly overpower you in this game, but to fight you not only have to know the skills of every class but also learn their attributes and action patterns. The good news is, though, that no grinding or item farming is needed in any level of Loser Reborn. 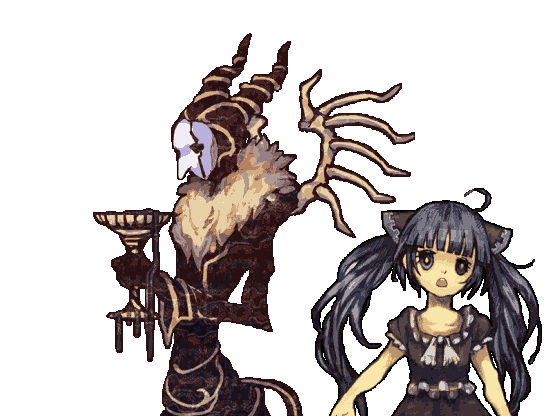 Something is unspeakably wrong with the world…
Are those slimes crying out strangely really slimes? And what is the big blue thing in the storehouse? After revealing the unspeakable secret of the world, which one of the three endings will you choose?