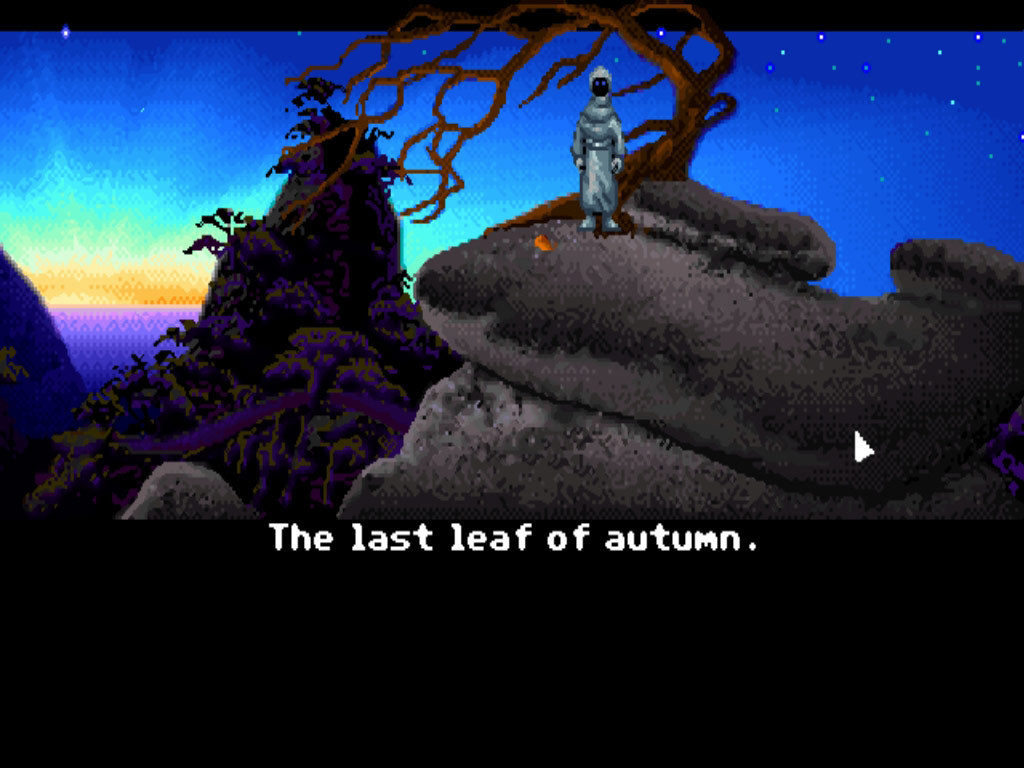 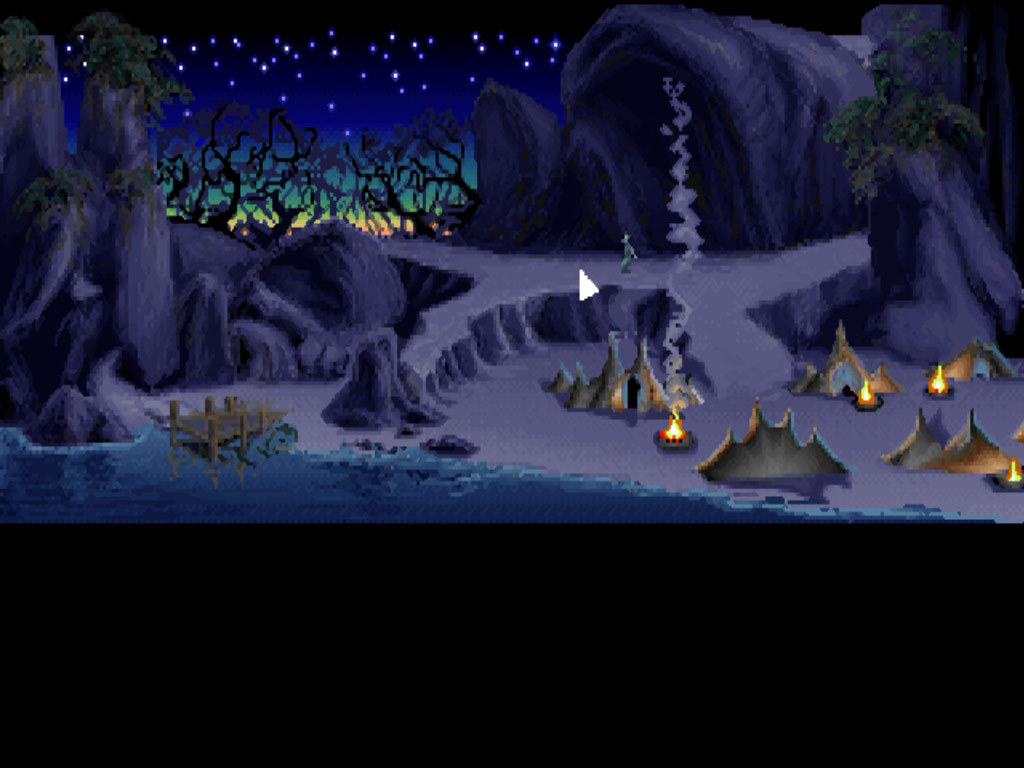 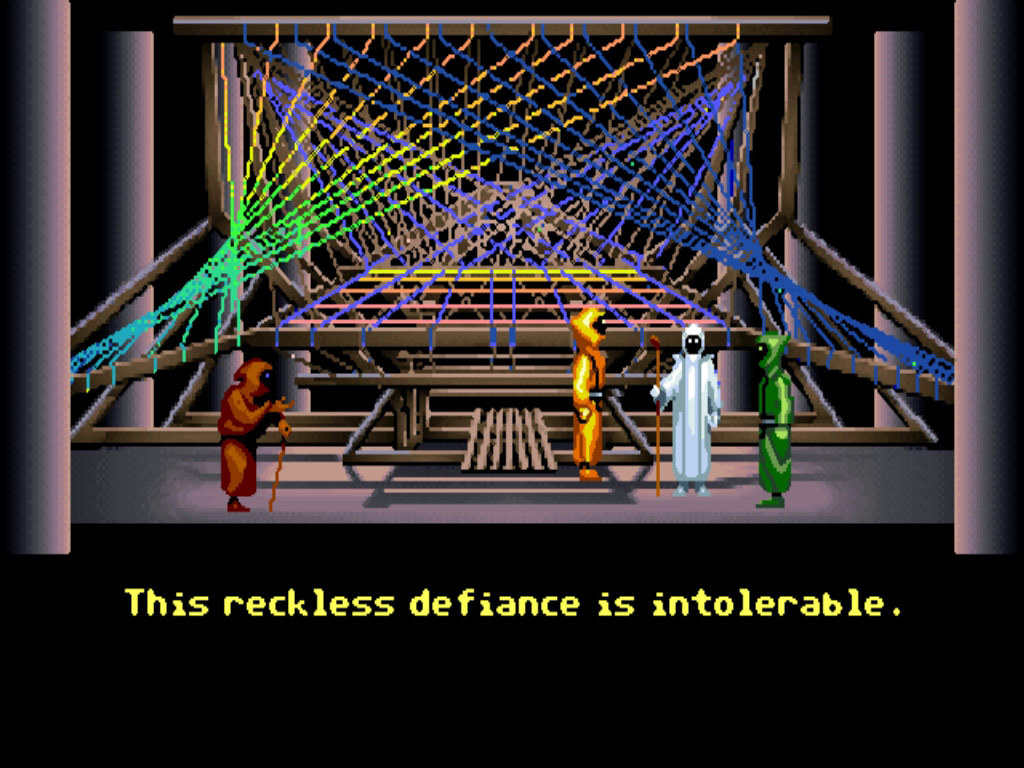 Long after the passing of the Second Shadow, when dragons ruled the twilight sky and the stars were bright and numerous, came the Age of the Great Guilds.
Blacksmiths. Shepherds. Clerics. Each dedicated to the absolute control of secret knowledge.
Another such Guild was the Weavers. Over the centuries, their craft transcended the limits of physical cloth, until they wove the very fabric of reality itself. Now, a strange power has swept the Weavers into oblivion, leaving behind one Weaver boy to unravel the mystery. Help young Bobbin rescue his Guild…and you just might save the universe from an unspeakable catastrophe.
An Extraordinary adventure with an interface of magic…