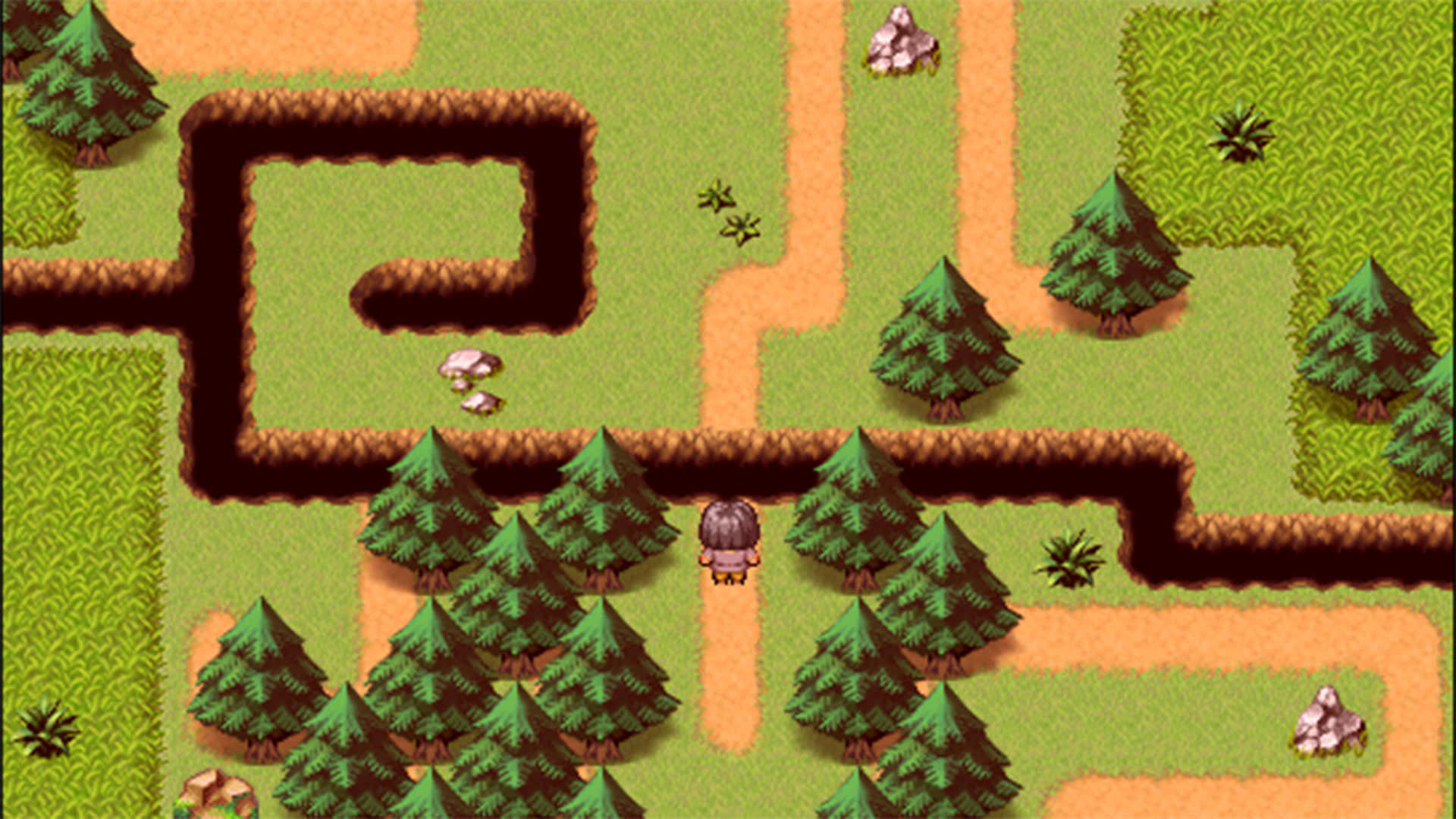 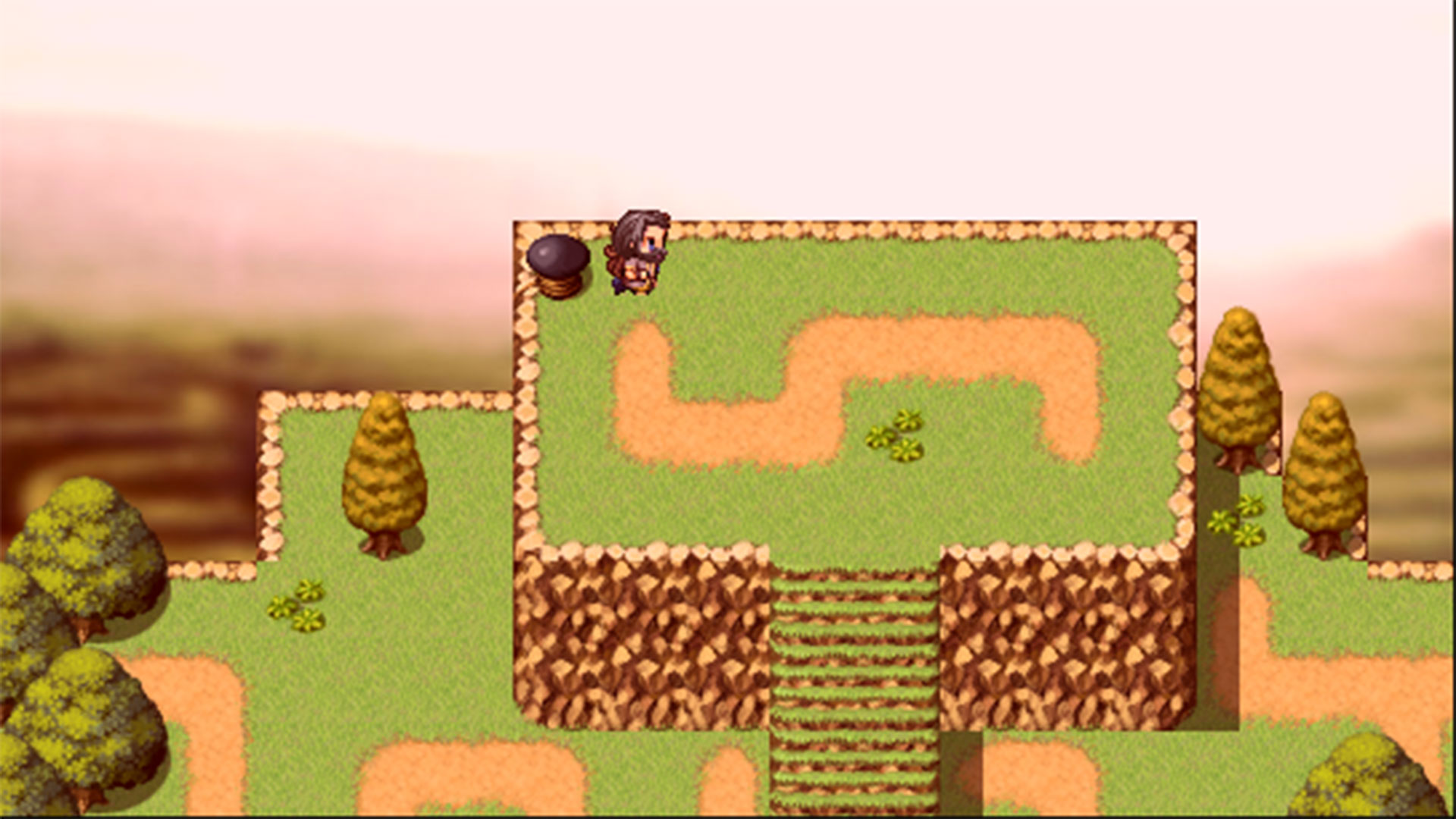 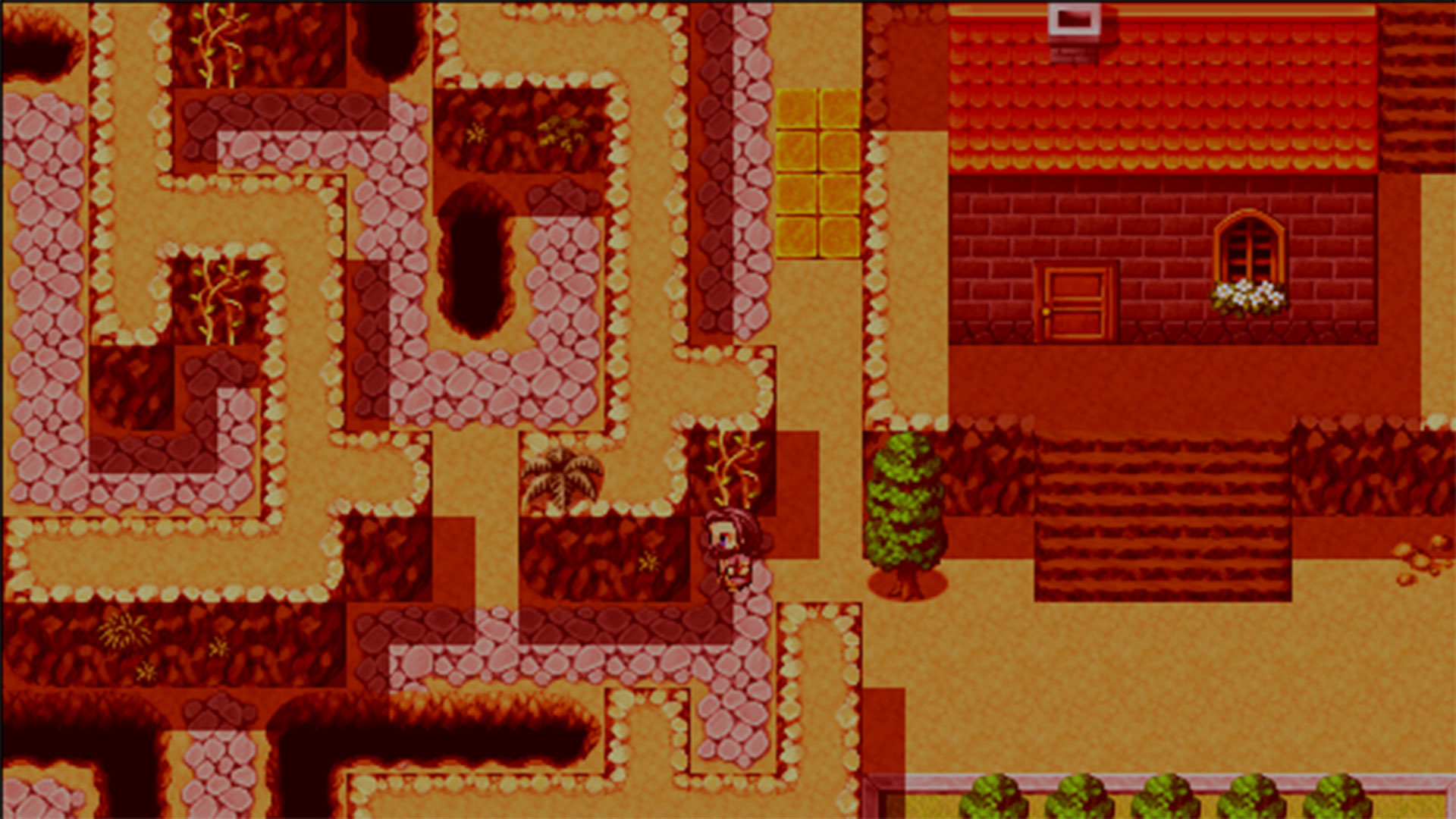 An exciting 10 hour JRPG by the writer of Labyronia

War is brewing in the kingdom of Labyronia. The most powerful mages have found a way to ascend to the level of demigod, throwing the centuries-old balance of power into question.

As tensions are coming to a boil, Dinyon the most powerful of the new demigods, is assassinated while at prayer. His allies quickly catch and kill his assassin, but with his dying breath, the assassin fingers you as the mage responsible for the assassination plot.

Framed for murder and hunted by Dinyon’s demigod disciples, you must uncover the truth behind the conspiracy in order to avoid a full fledged inter-factional war. Use magic, skill, and cunning to evade your pursuers and solve the mystery.