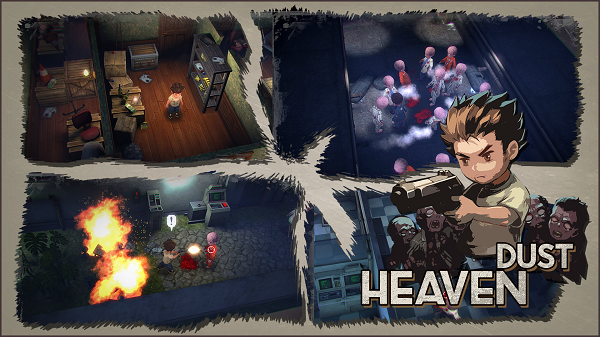 When you awake, you find yourself in a mansion, where was the secret research center, is now a maze full of horrible zombies and deadly traps. You’ll have to escape by overcoming your fears, collecting items, solving innovative puzzles and revealing the cruel truth.

In 1970, a scientific investigation team found a new virus in the blood samples from a primitive tribe called "Torkue" in New Guinea.
Some scientists think it will help to reveal the secret of immortality and they called it "Heaven Dust".
It turns out that it’s not really a gift from Heaven, it opens the gate to hell instead.

After the research center in New Guinea was destroyed in an accident related to the mutant virus, they brought "Heaven Dust" to the USA, then the researches were carried out entirely by their subsidiary company StarDust.

A disaster is just unfolding… 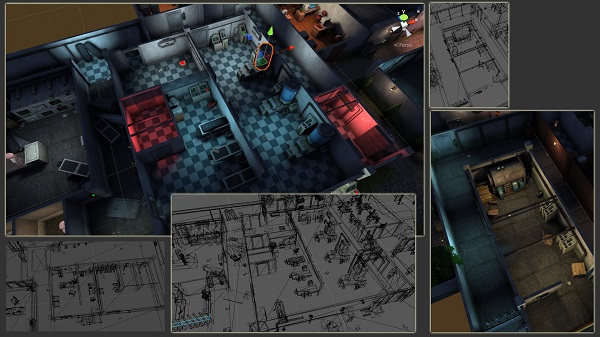 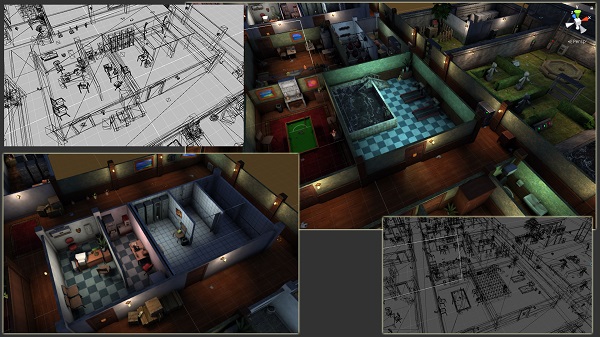