THE PROPHECY IS COMING!

An invitation to research ancient menhirs sends you to Brittany to find these magnificent standing stones…
But you quickly discover there is far more at stake than groundbreaking research.
…there is a prophecy…
One that foretells chaos and evil being unleashed upon the world on the night when a comet hides behind the moon and turns the sky purple.

TONIGHT IS THAT NIGHT!

Can you race against the clock to save not only yourself but the fate of two worlds? 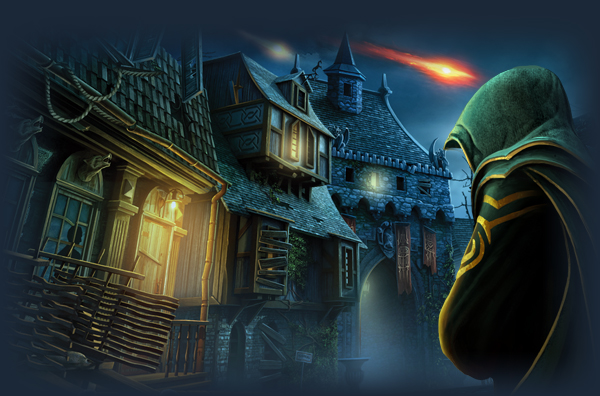 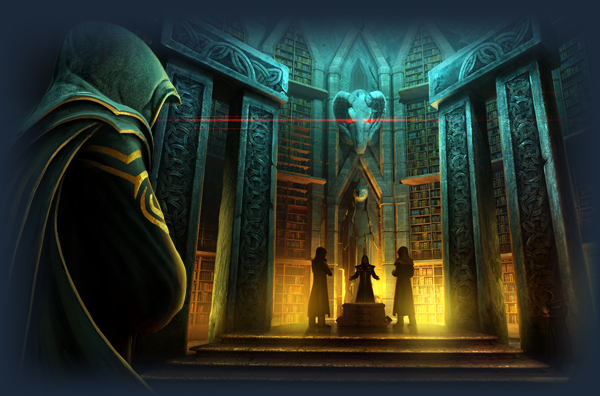