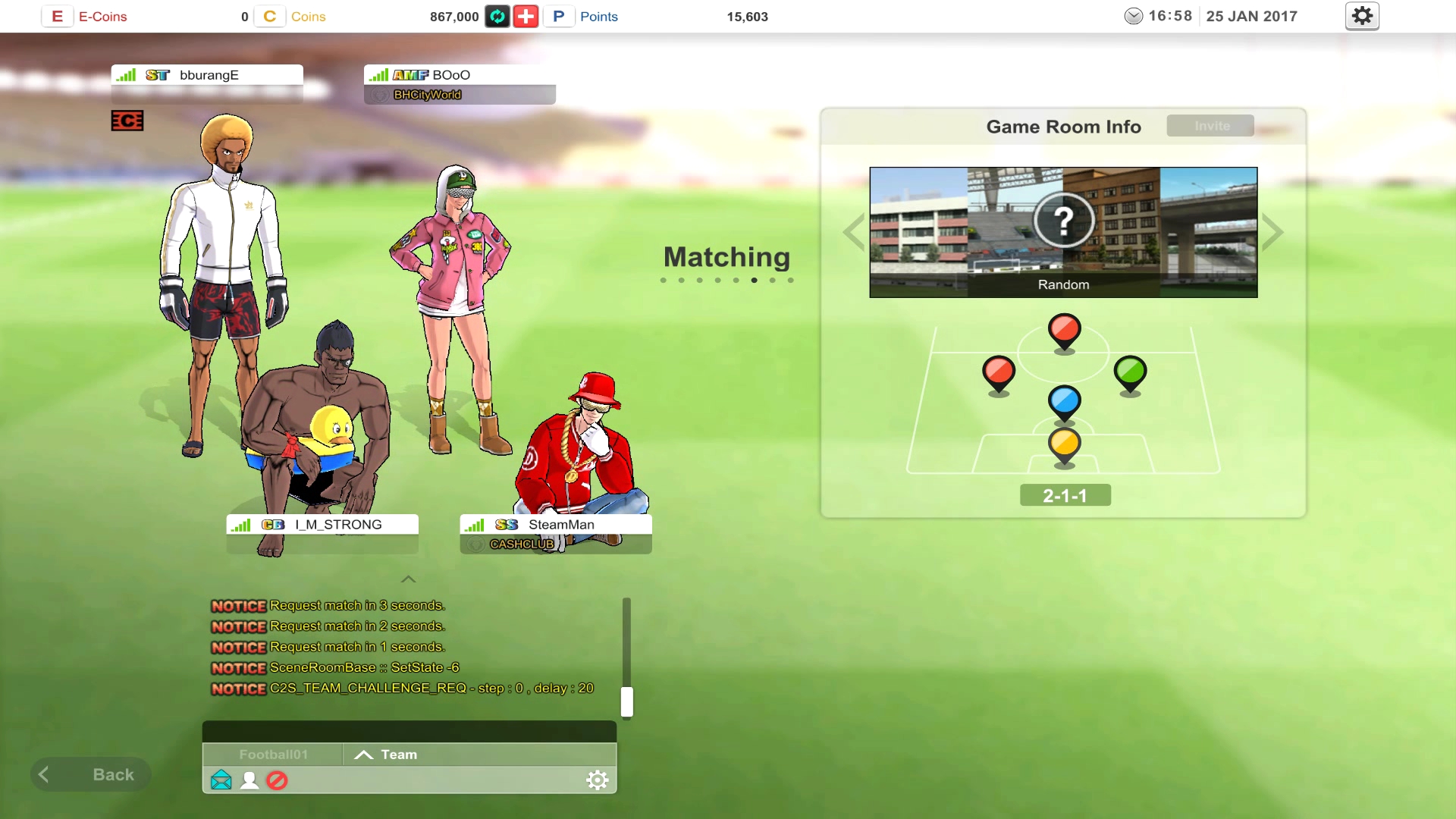 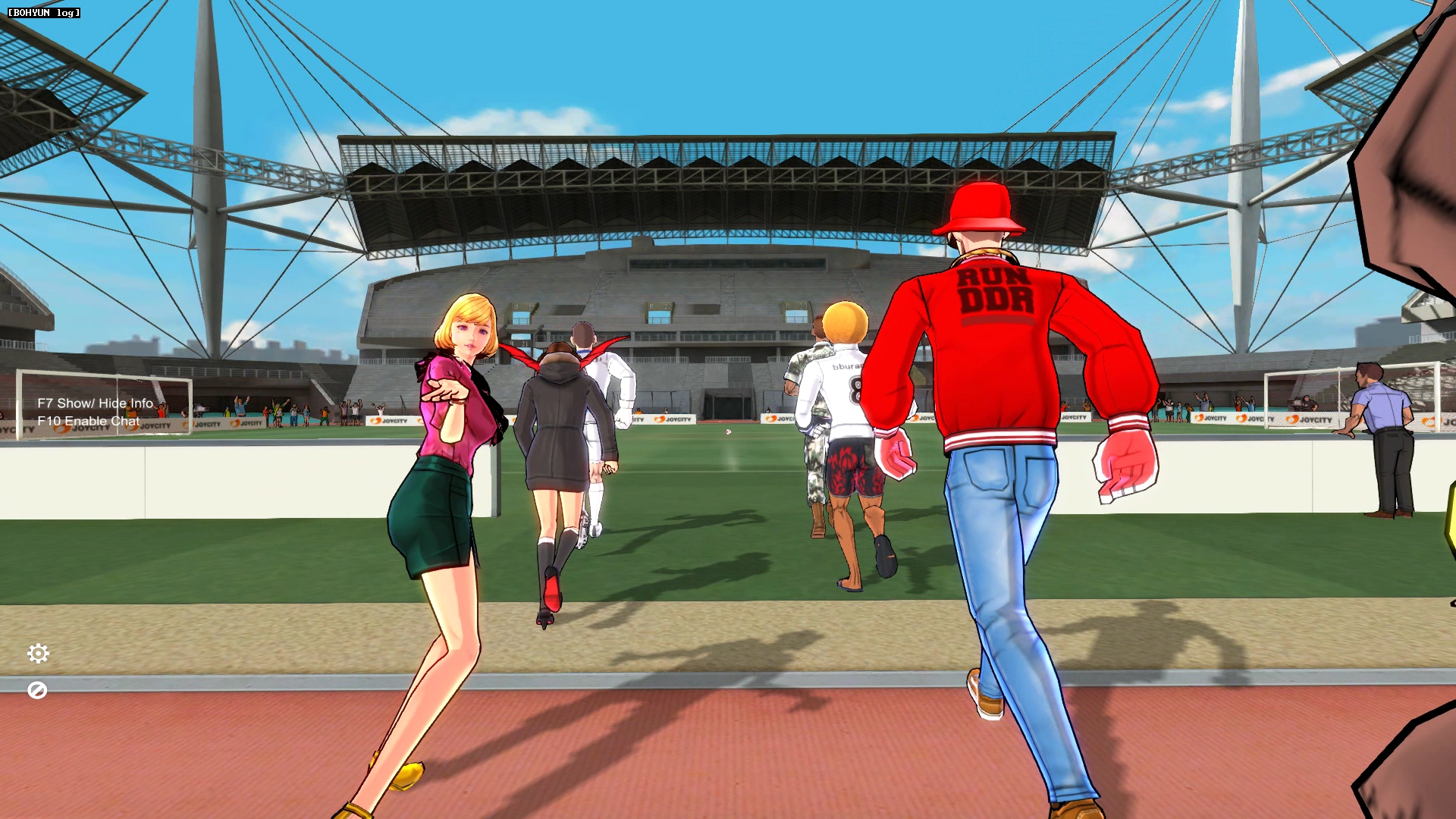 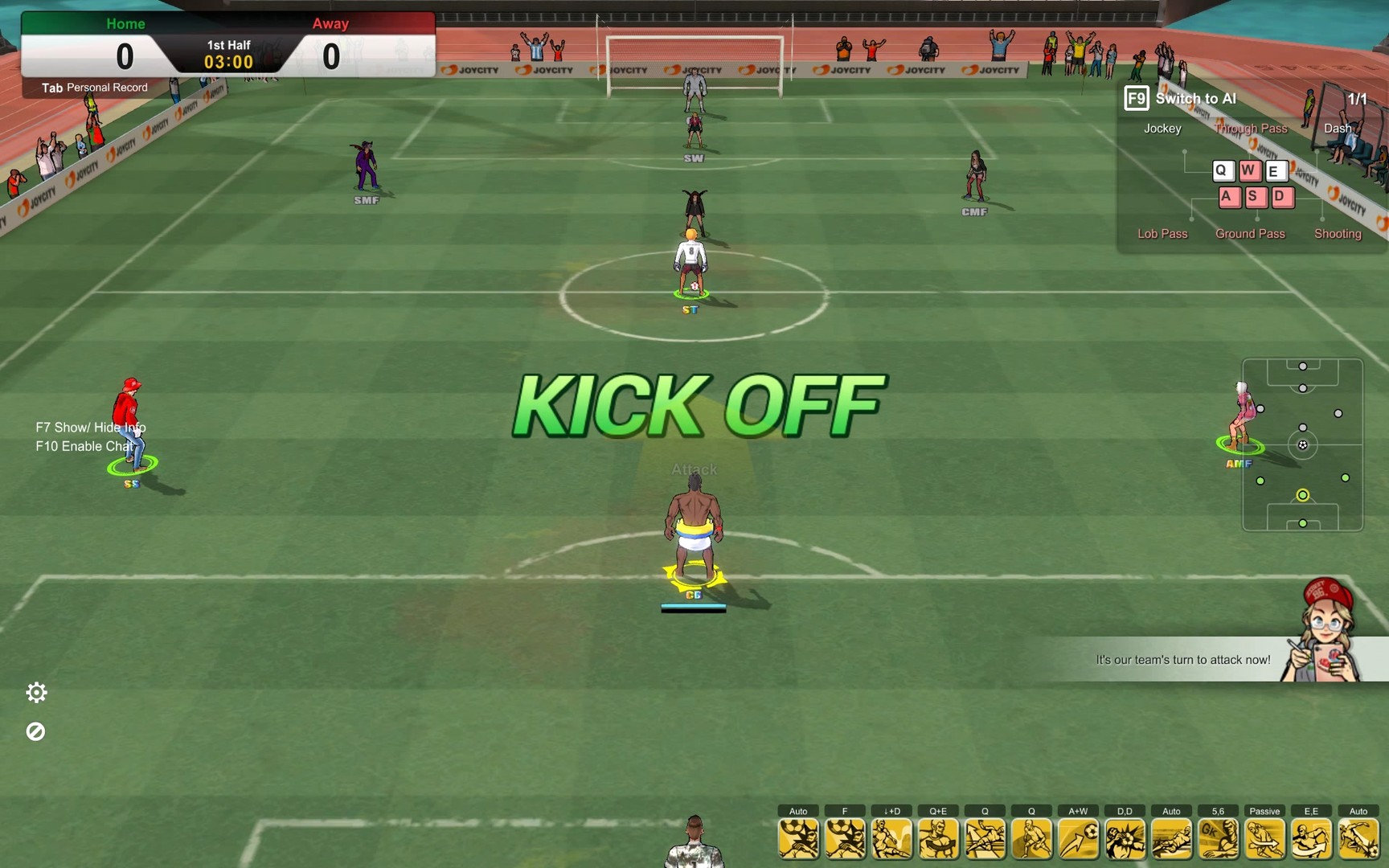 Introduction
Freestyle Football is a team-based action football game that lets you experience the joy of football as it was meant to be played more easily and quickly through thrilling tension and a competitive spirit. With its combination of seemingly realistic but slightly exaggerated characters, a fantasy world filled with skills, and a realistic street football culture, it provides you with a completely different kind of enjoyment from other football games that you have tried.

About this game
Freestyle Football is a football game where you play using four players and one goalkeeper. During the game, you do not control all of the players simultaneously- rather, each player controls one player on the field.

There are three types of matches in Freestyle Football: fast-paced Battle Matches which allow you to experience the thrilling tension of not knowing when you might score while attacking and defending; Friendly Matches where you can play casual games with friends; and Single Matches for users seeking to escape from the stress of team gameplay and enjoy their own play time.