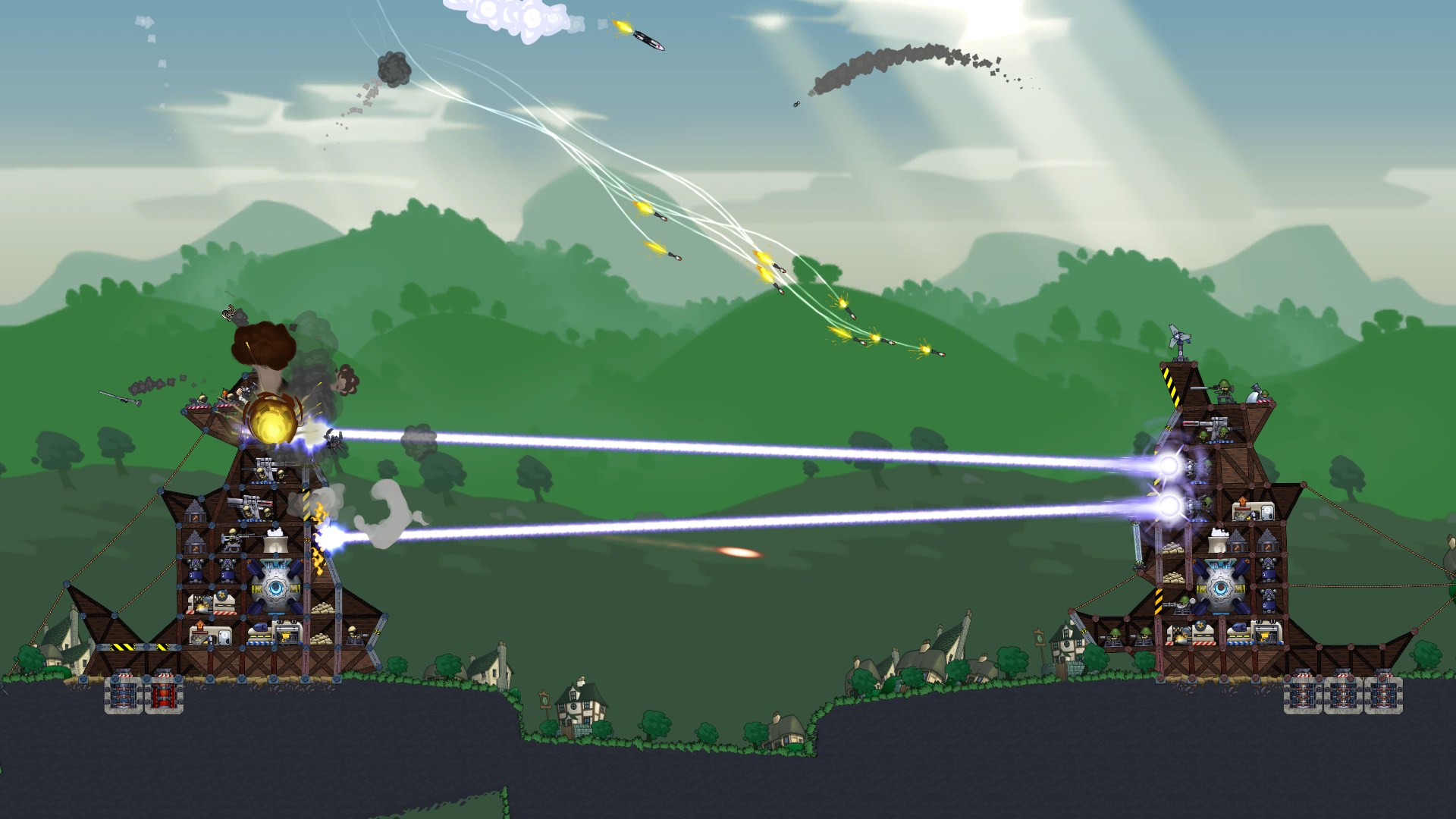 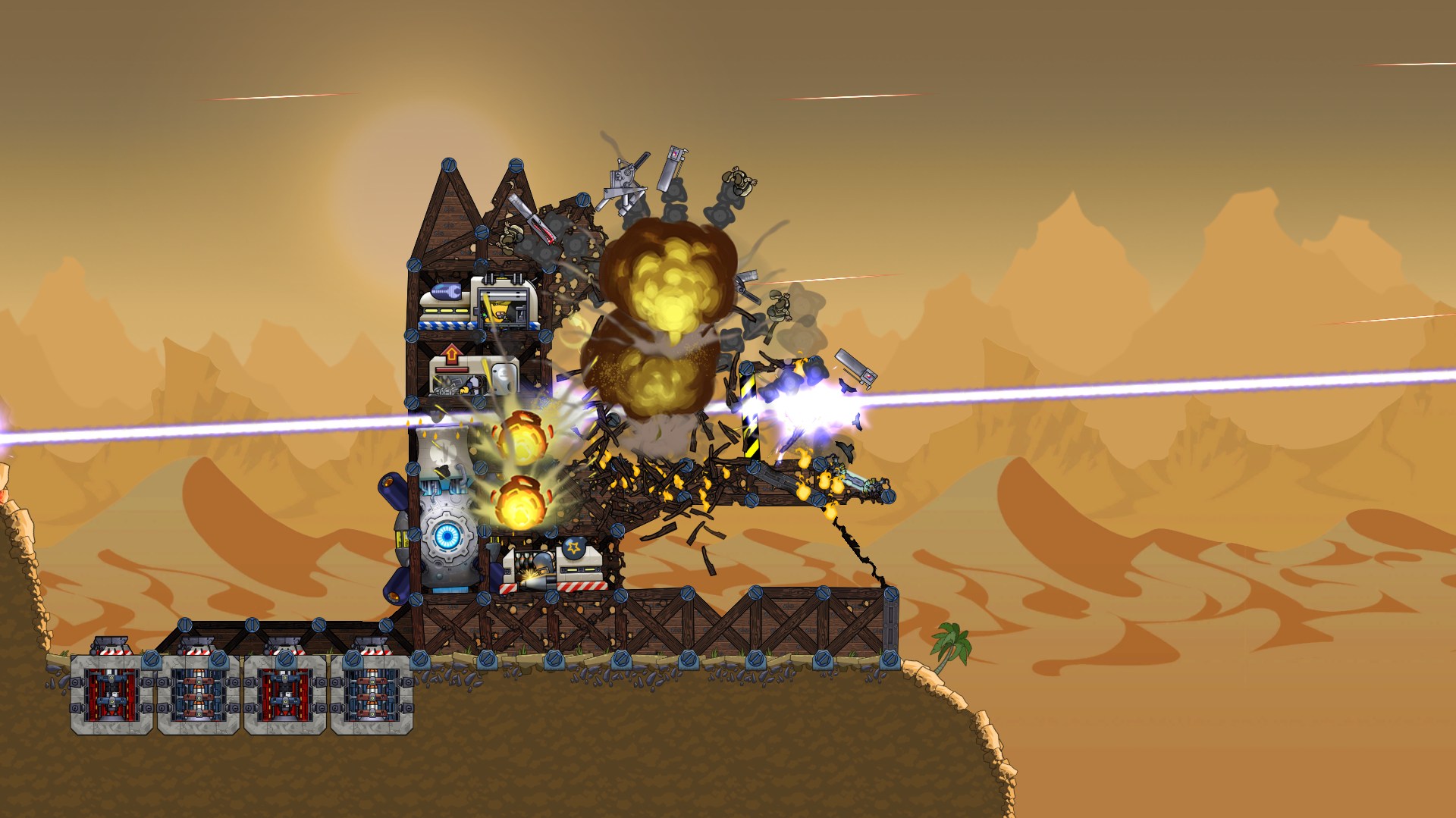 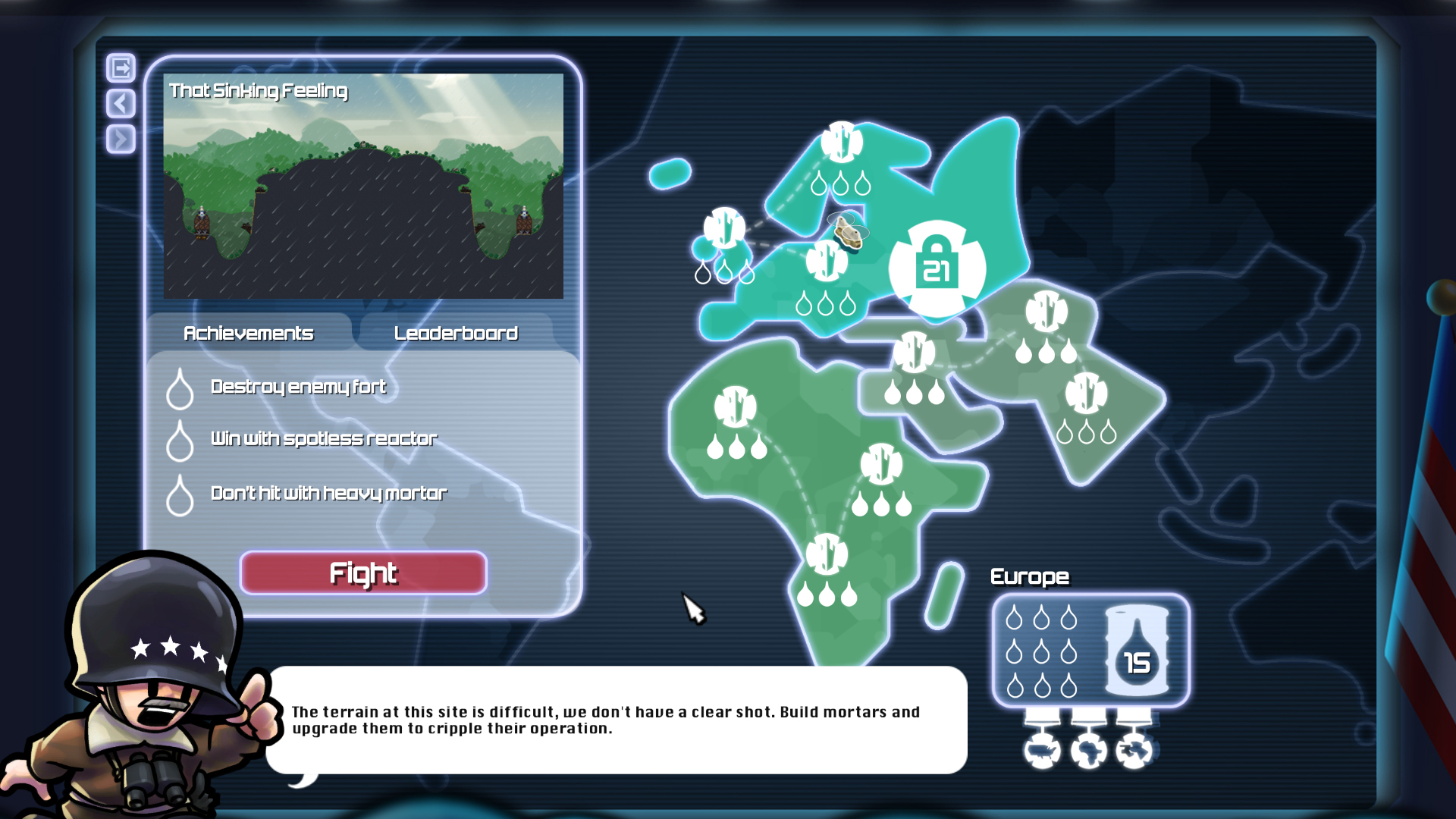 Forts is a physics-based RTS where foes design and build custom bases, arm them to the teeth and blast their opponent’s creations to rubble.

Build an armoured fort in real-time and arm it to the teeth. Collect resources, develop your tech-tree, unlock advanced weapons to target your opponent’s weak points, and feel the satisfaction as their fort comes crashing down.

Commander characters are a new feature for Forts, available in multiplayer and skirmish modes. Each of the nine Commanders have passive abilities, active throughout the battle, and a powerful dynamic ability which, once charged, can change the tide of battle. Choose the commander to compliment your strategy. More to be revealed soon!

EarthWork Games is an independent game developer based in Brisbane, Australia. With over fifty five years of game development experience between us, we are eager to create games that we enjoy playing, and enjoy making.