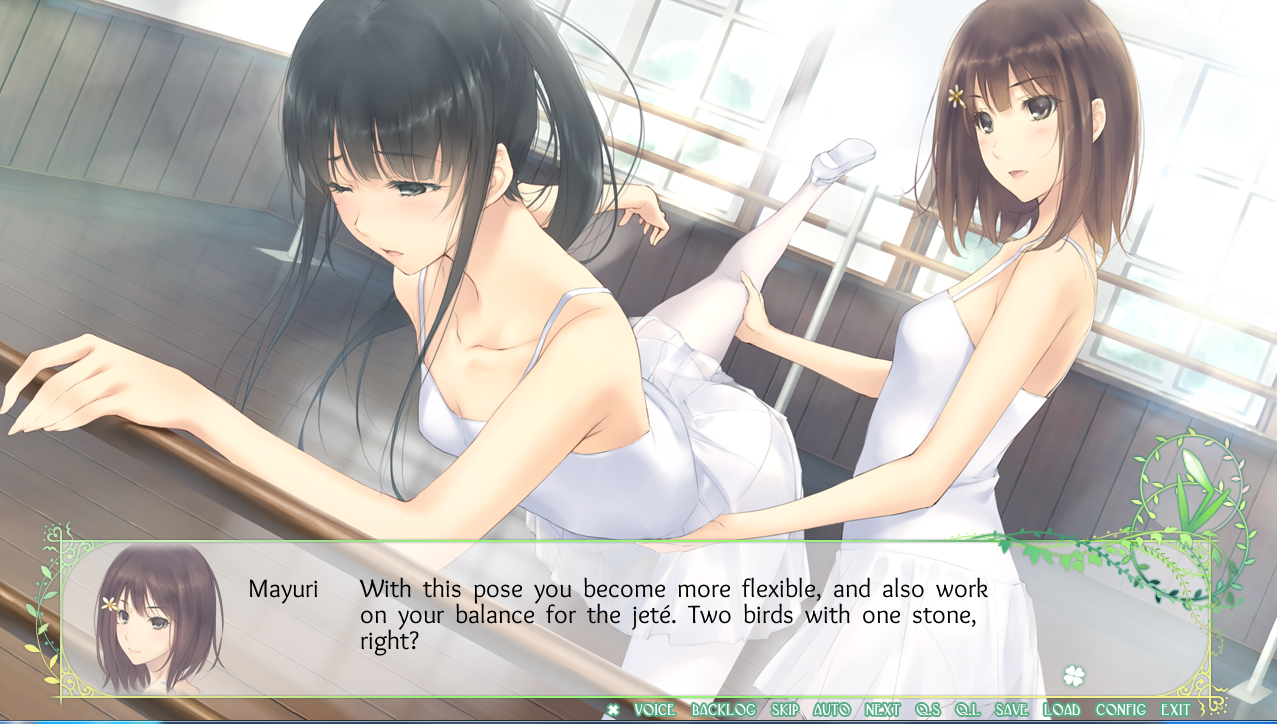 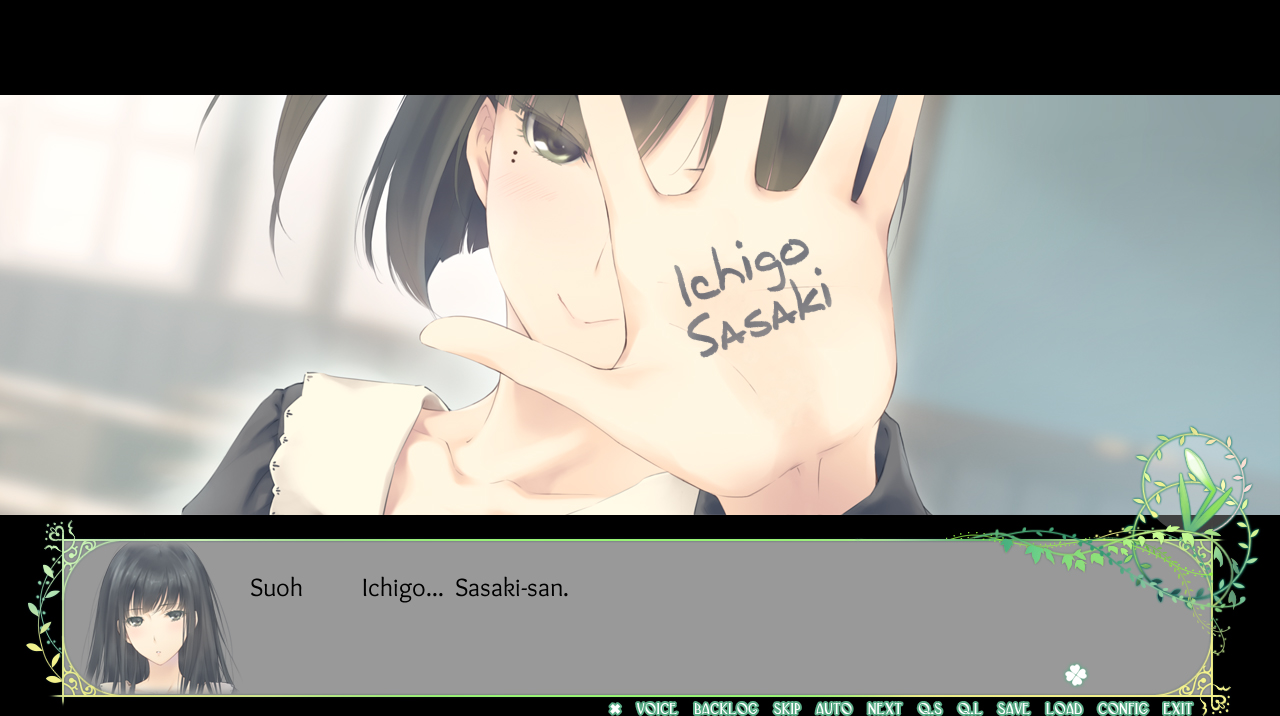 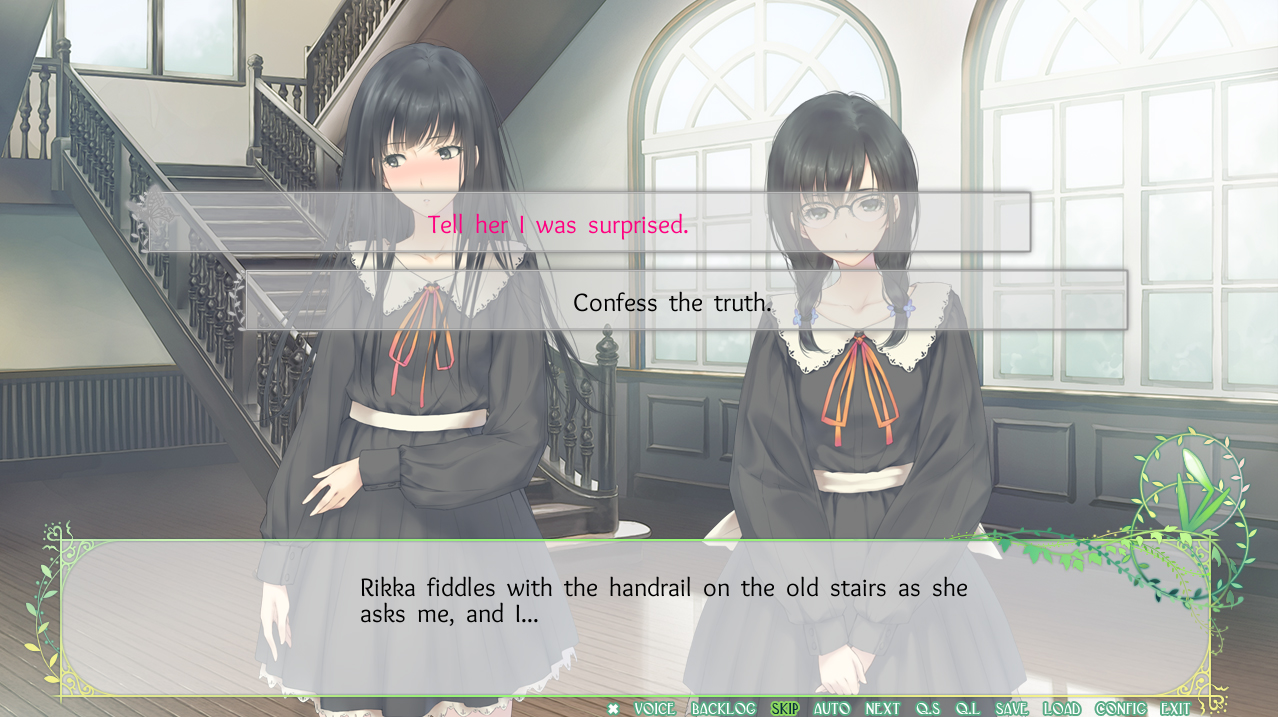 In the middle of a forest isolated from the rest of the world lies Saint Angraecum Academy, an all-girls school. This is where Suoh Shirahane, a painfully shy girl with a mysterious past, will begin her first year of high school. Follow her as she navigates new friendships within the academy’s special “Amitiė” partner program and attempts to unravel the many mysteries at the academy, including occult rituals and the mysterious disappearance of fellow students, all while trying to pass her classes.

Within the halls of Saint Angraecum Academy, spring warms into summer, as does Suoh’s friendships until they too blossom into something much more.