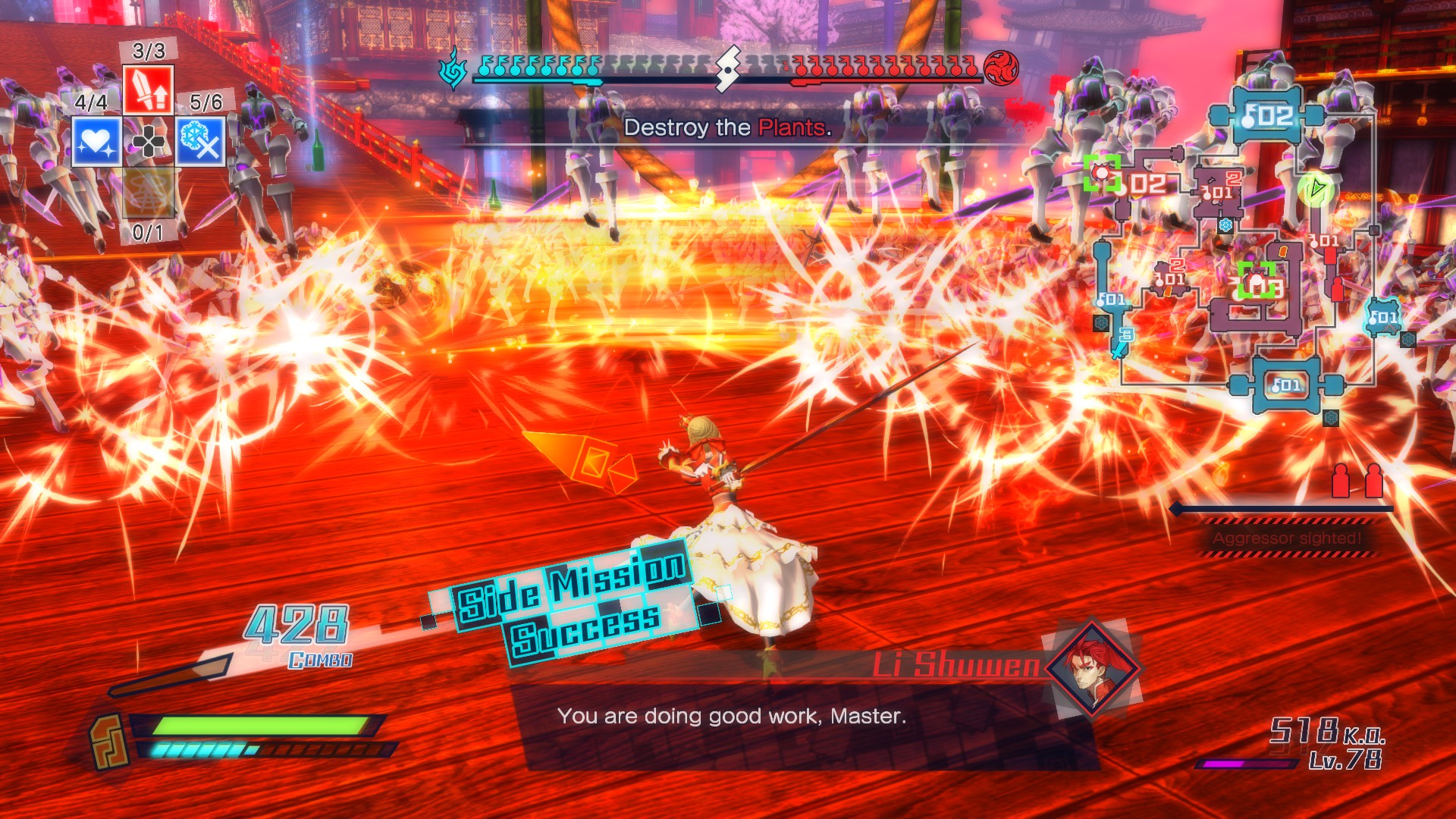 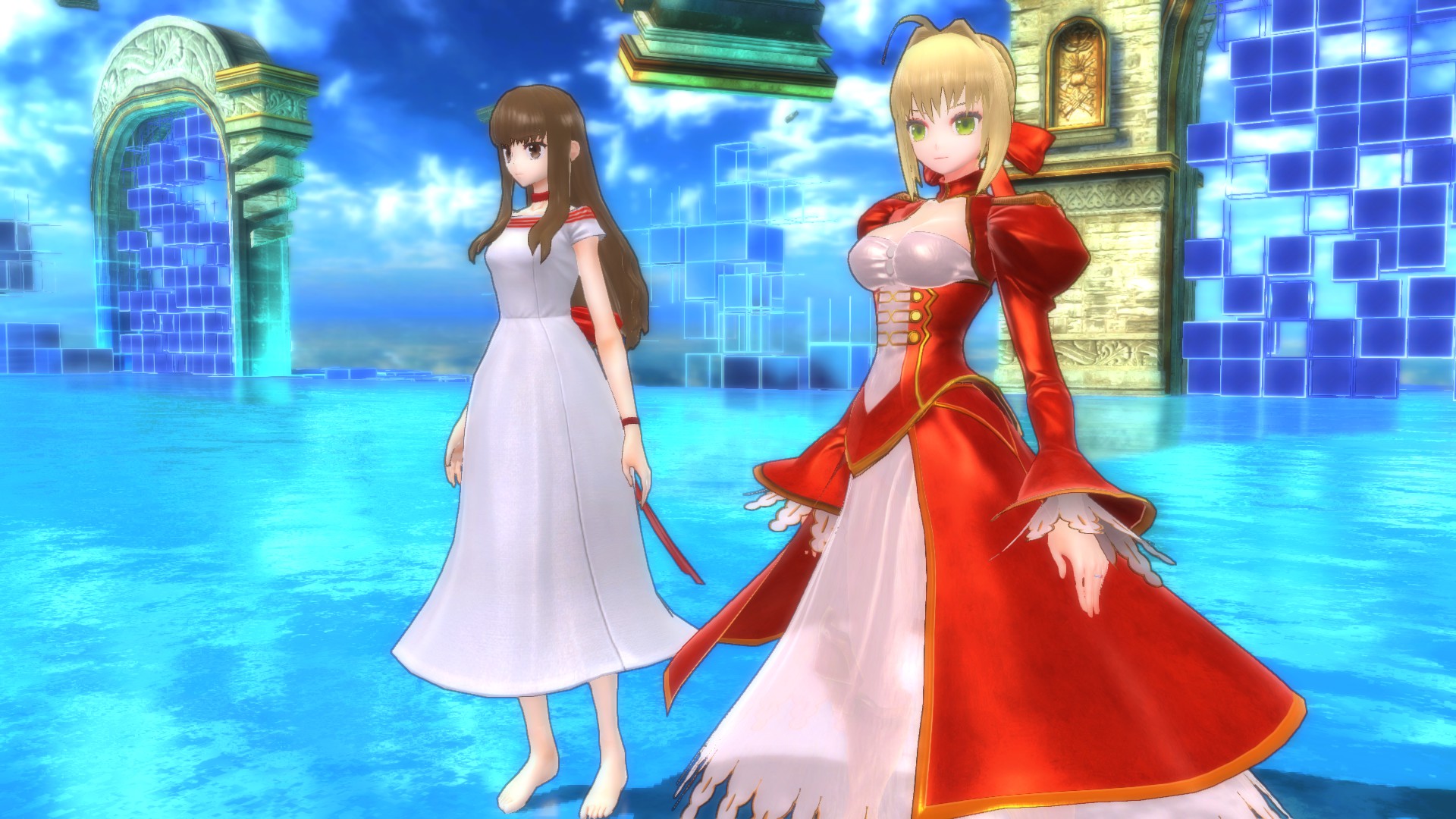 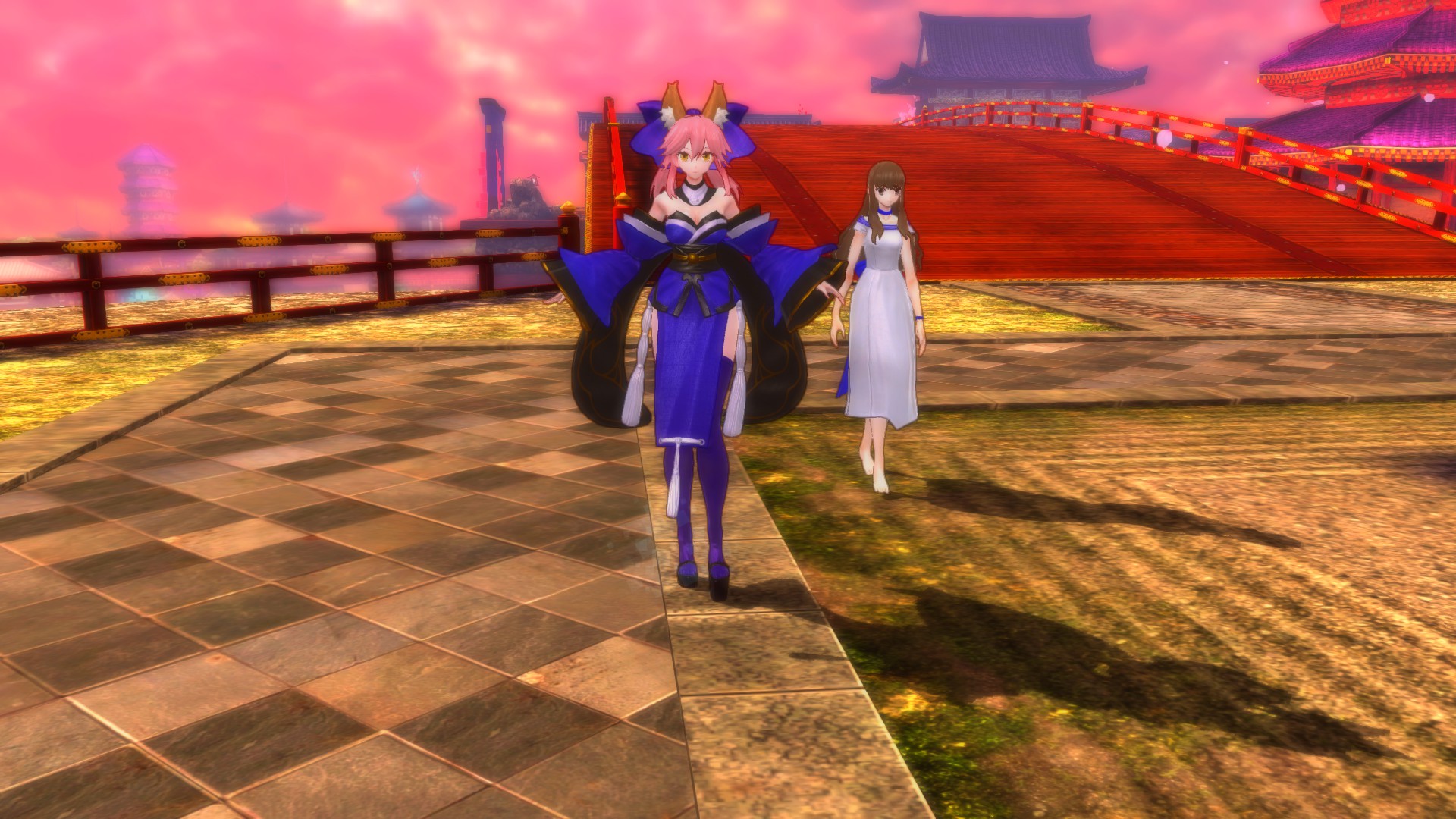 EXTELLA — A new world unlike any ever seen.

Across the virtual realm of SE.RA.PH, Masters of digital magic commanded their Servants, great heroes and villains of history and lore, to fight in the Holy Grail War. The prize was the "Holy Grail" itself — aka the Moon Cell Automaton, a lunar supercomputer with the power to grant any wish.

Though the war has ended, with the Servant Nero and her Master on top, all is not well. Not only is Nero’s rival Servant already leading an uprising, but a new challenger waits in the dark, ready to tear through reality itself to strike at her heart.

Nero prepares to defend her new throne. Beside her stand her Master and a few loyal allies. Ahead lies not only an ocean of enemies, but an ancient secret far more terrible than any war…

Fate Heads for a New Stage!

The famous Fate EXTRA series strikes a path to a new stage with Fate/EXTELLA: The Umbral Star. Many of the fan favorite characters including the ancient Heroic Spirits (Servants) summoned by the Holy Grail, will make their appearances. This game has been reborn as a high-speed action battle where you go against the enemy and their army. You can also take the time to enjoy the deep story of the Fate series.