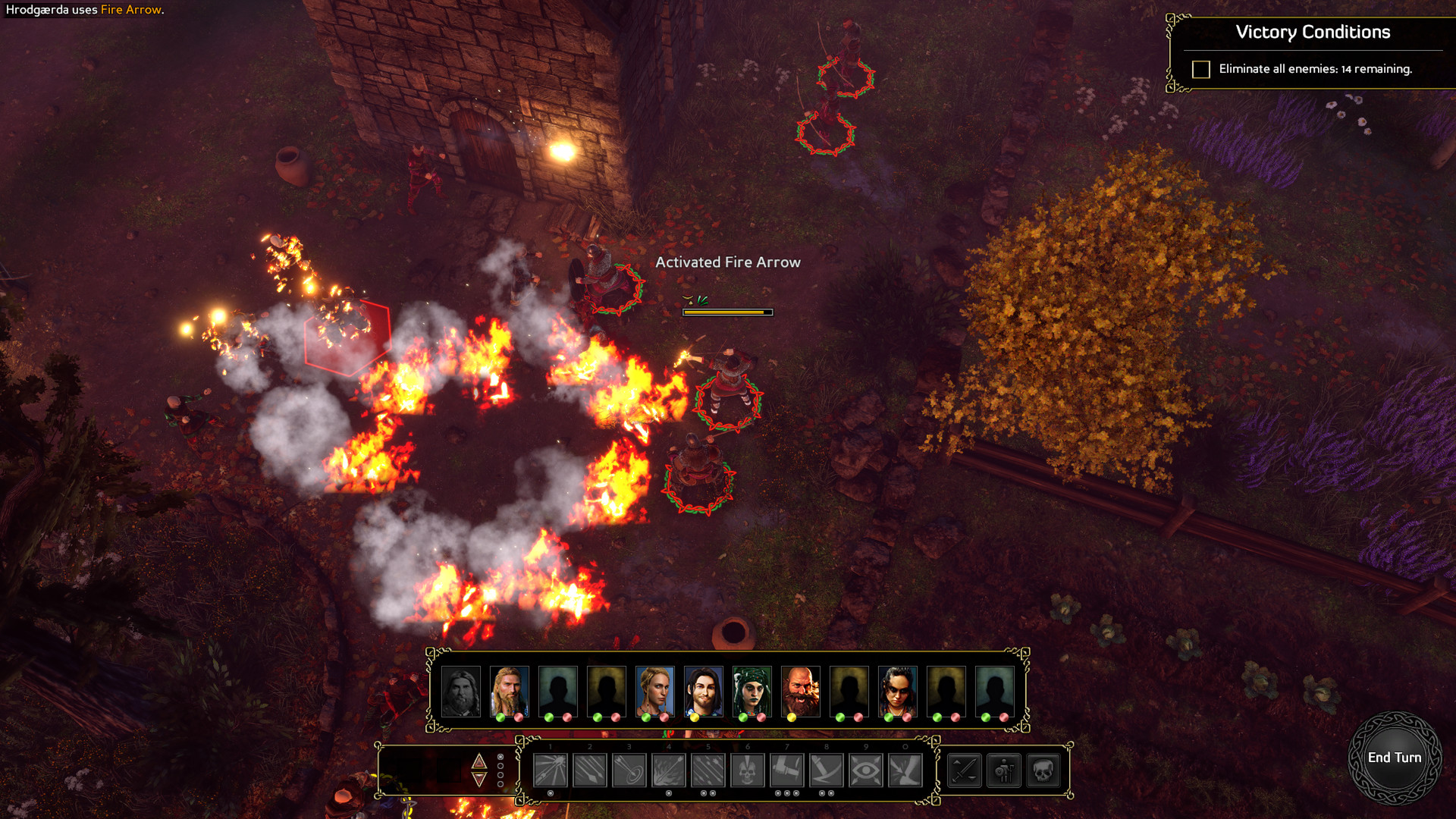 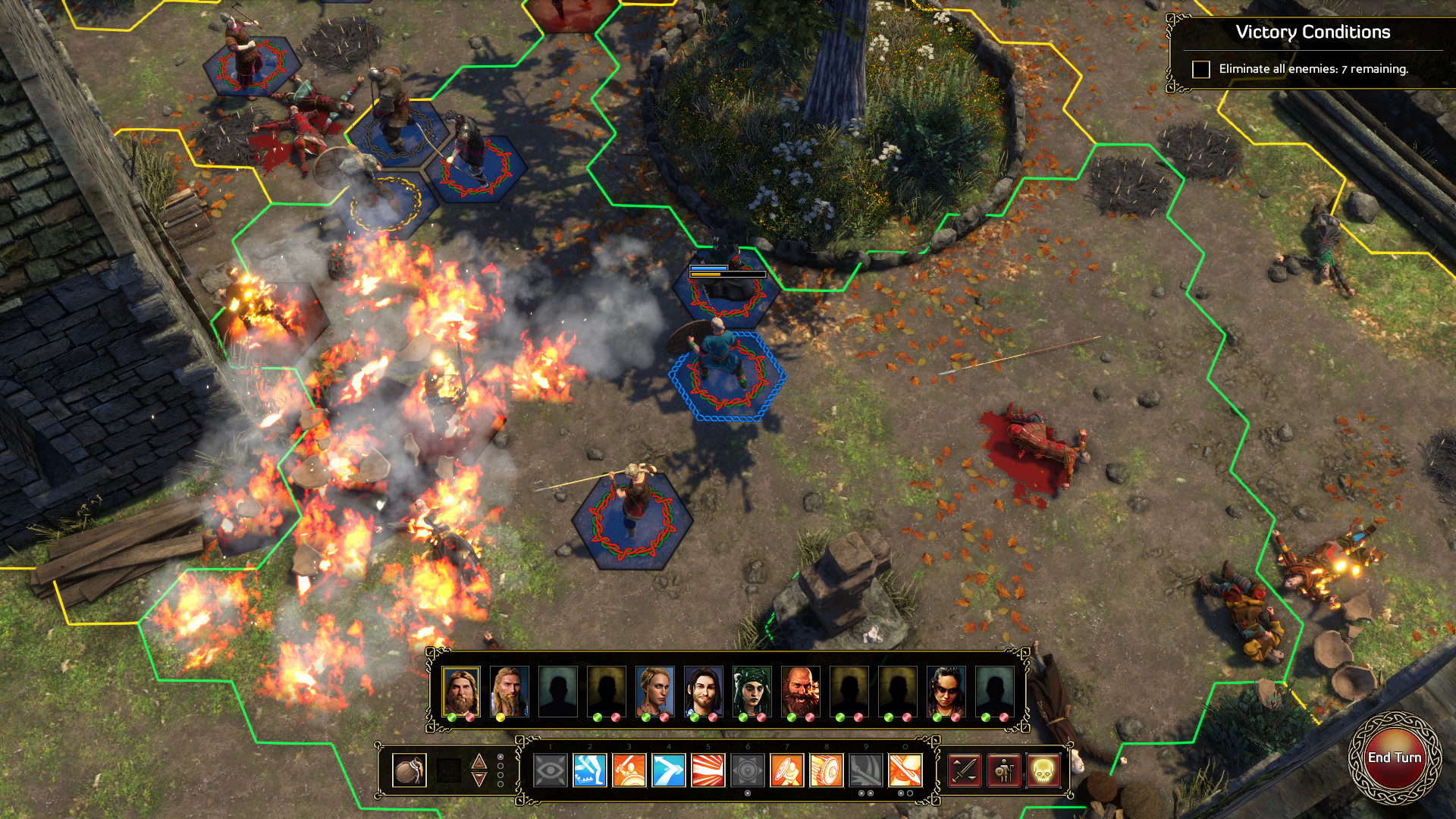 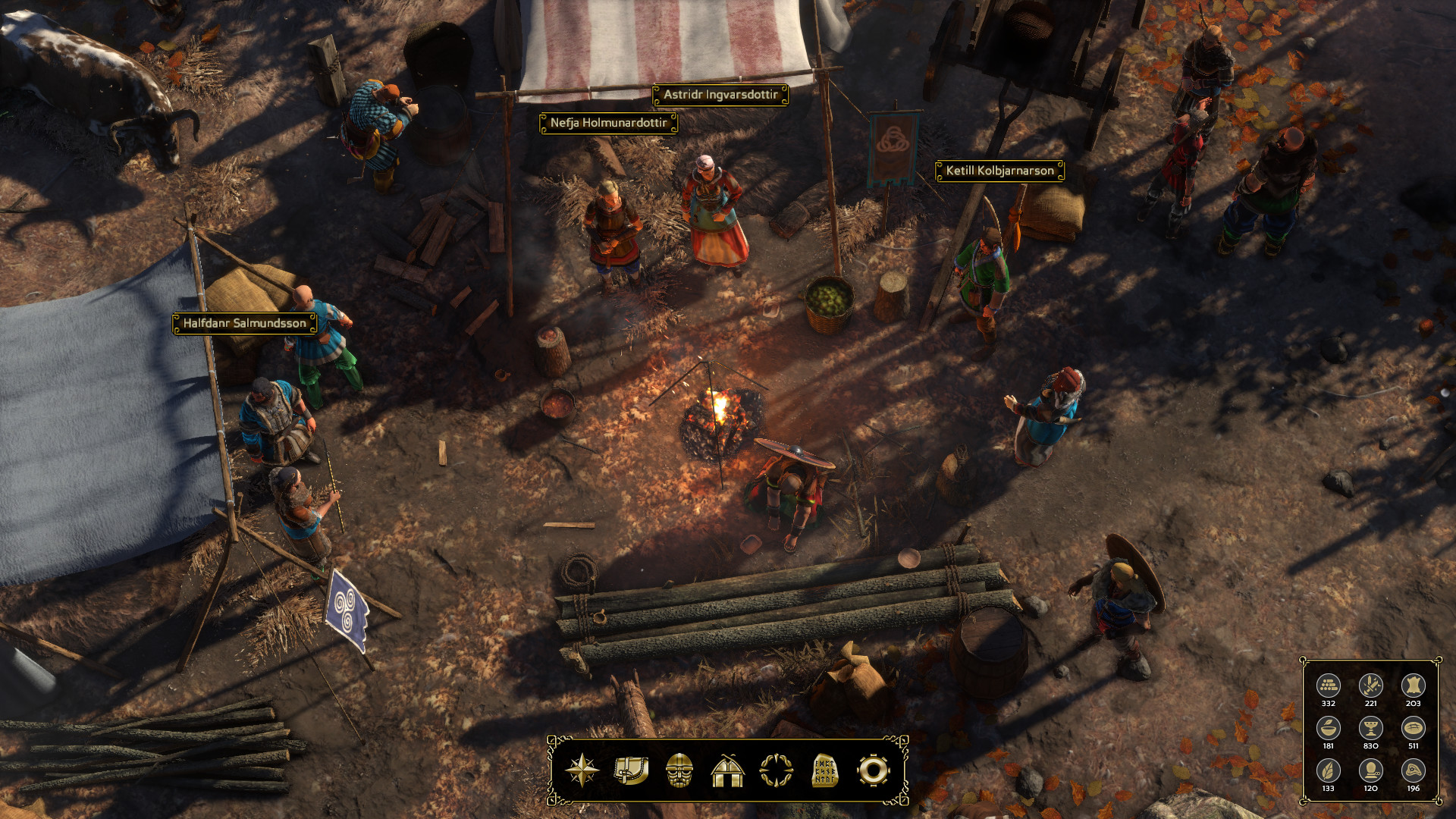 Get ready for an adventure in history! Logic Artists, the makers of Expeditions: Conquistador, are pleased to bring you Expeditions: Viking.

Prepare for a grand adventure

As the newly appointed chieftain of a modest Viking clan, you’ll have a village of your very own. But to carve your name into the runestones of history you’ll need great strength, and great wealth to grow your village’s prosperity and renown. There is little left to be gained from the Norse lands and so you must set your sights on the the seas to the West, where tales speak of a great island filled with treasure ready for the taking.

Your trusted huscarls will follow you to Valhalla if that be the order of the day, but you’ll need more than loyalty to leave a legacy that will be remembered for a thousand years. Now assemble a worthy band of warriors, build a ship, and seek your wealth and glory across the sea. Britannia awaits in Logic Artists’ Expeditions: Viking.