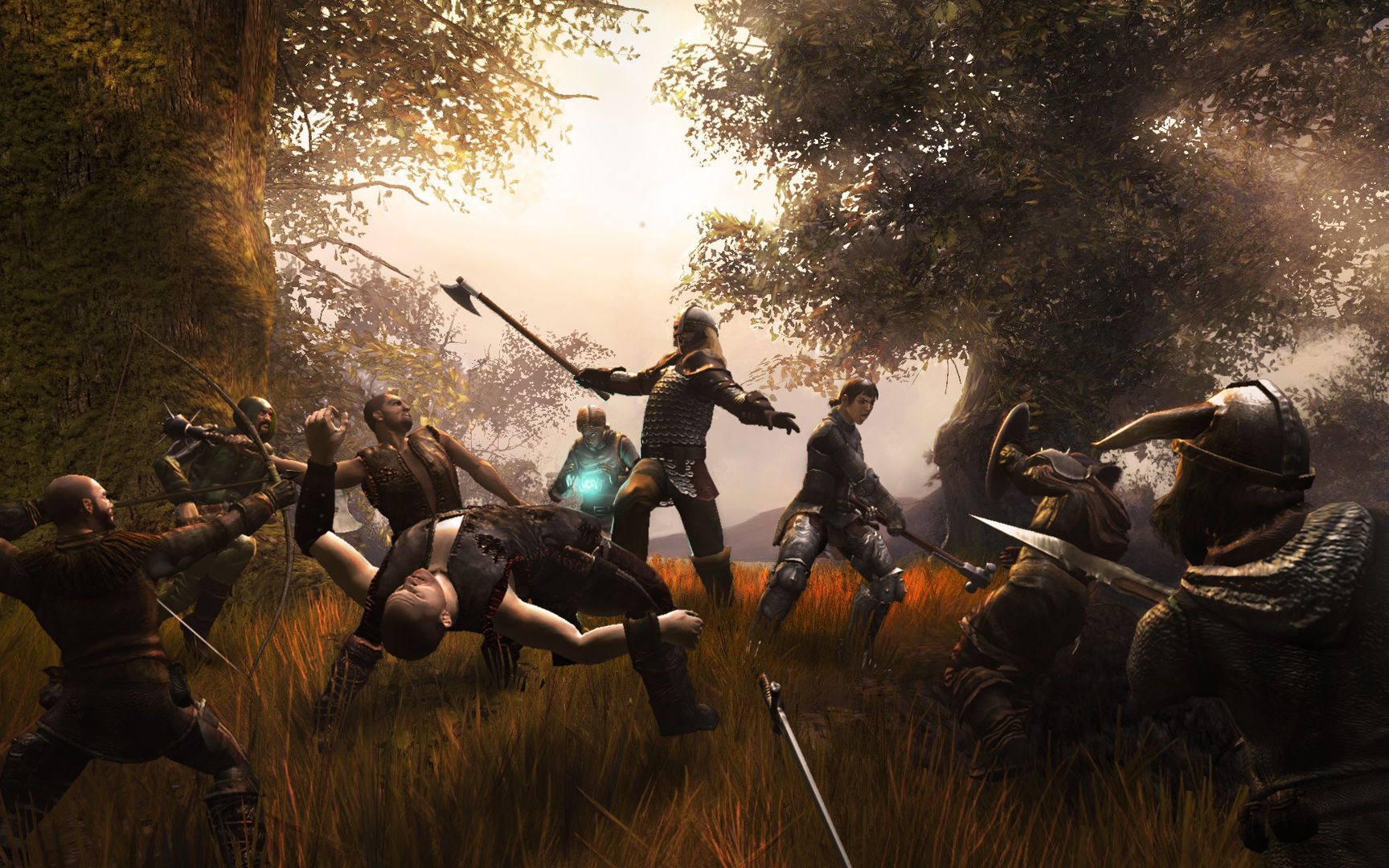 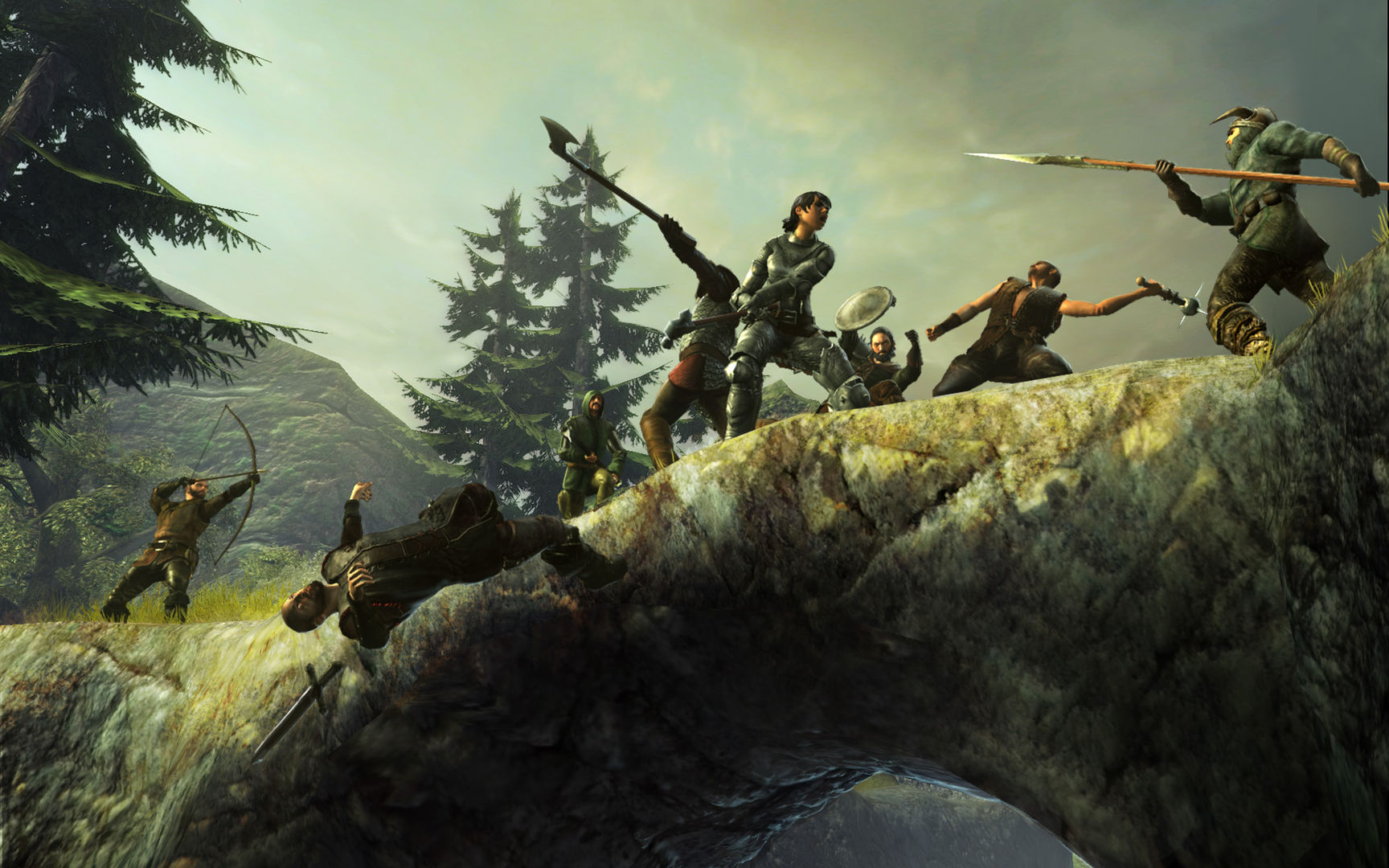 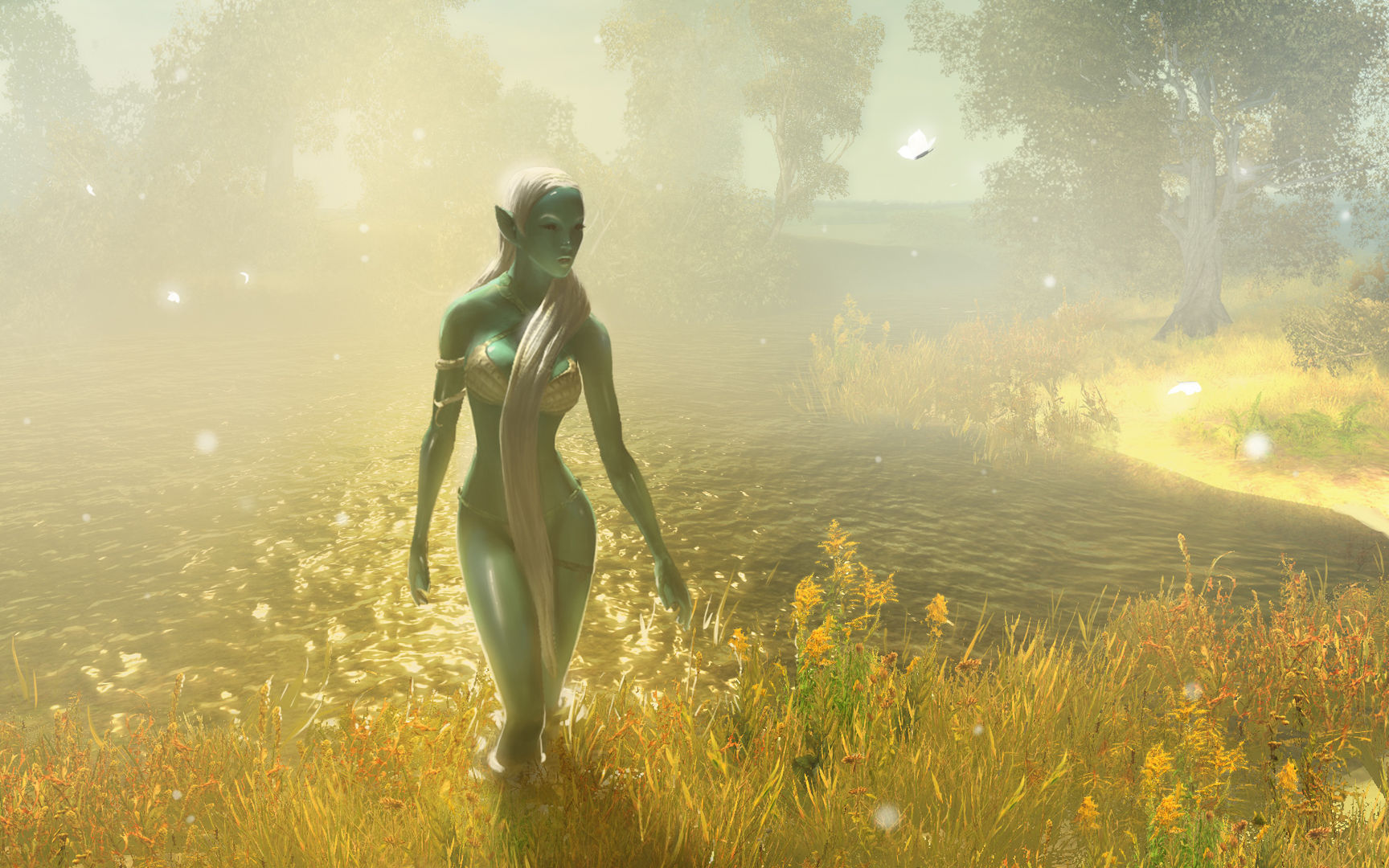 The prequel to Radon Labs’ award-winning RPG, Drakensang: The River of Time introduces a brand new story within the Drakensang universe. The new story brings many innovations and new game elements for experienced as well for first time players, who will jump right into the fascinating medieval fantasy RPG scenario of Drakensang: The River Of Time.
Starting in Aventuria’s Middenrealm in the city of Ferdok, the story of the games takes players down the Great River to the city of Nadoret. Many mythical legends entwine around this river and will also flow into the main plot. The story will contain more twists than in Drakensang: With every place the player visits, his view on things will change. Depending on the choice of character, and behavior, new opportunities and series of quests will come up.
Living on a ship, players will experience a broad variety of RPG quests. There will be two new character archetypes to play, tons of new foes and monsters as well as equipment items.
Two new classes of heroes: the Geodes (rare Aventurian druids of the dwarfs) and the Gjalskerland inhabitants (tenacious and hard barbarians).
Advanced expert mode and adjustable levels of difficulty.