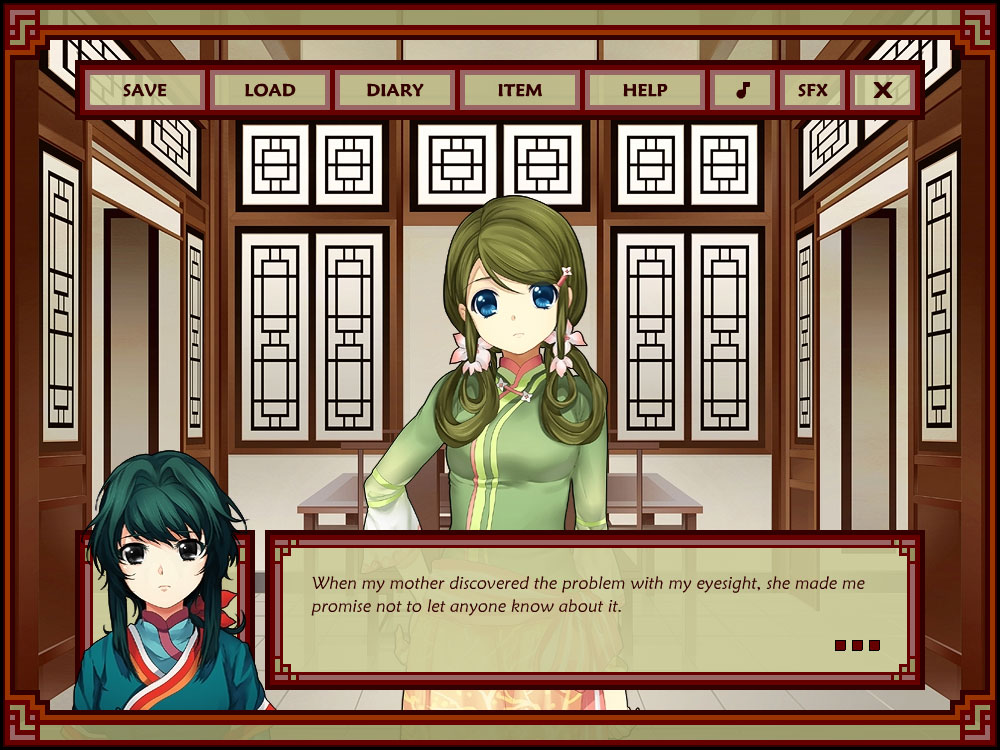 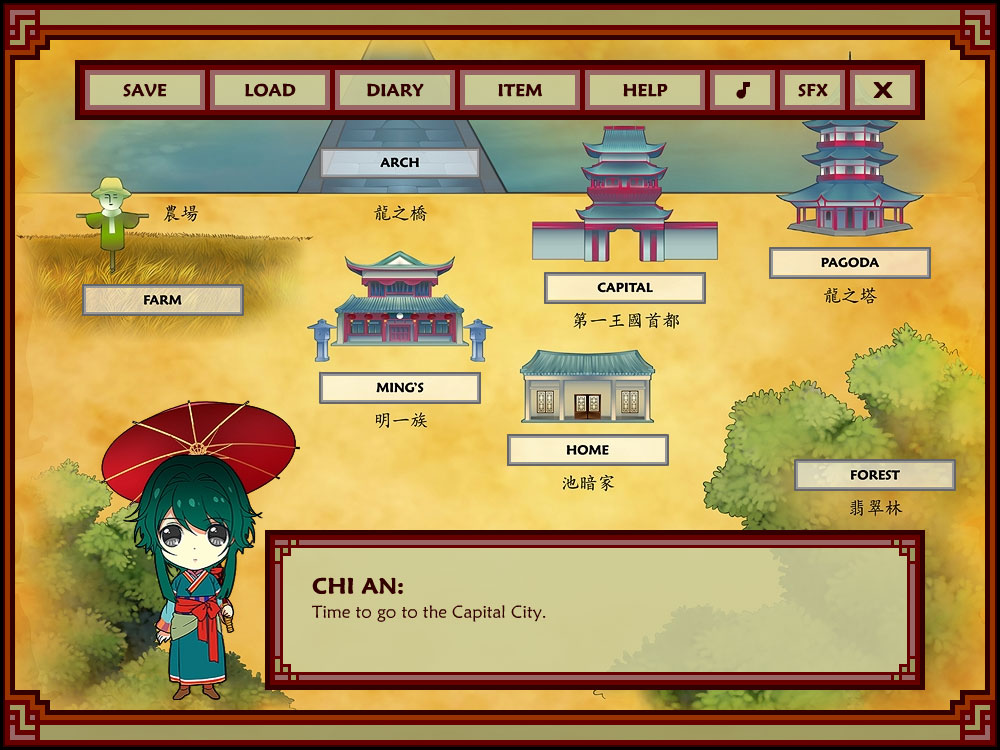 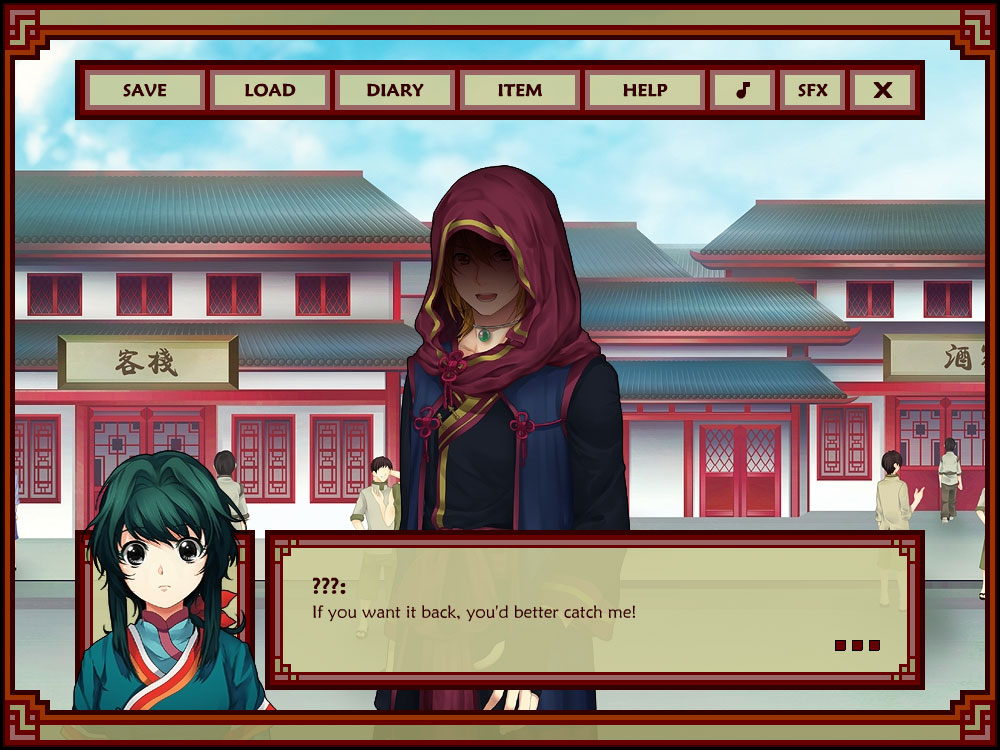 In a world where humans worship dragons as their gods, a human girl and a dragon boy meet each other by chance.

A feudal fantasy Visual Novel – follow the story of Chi An as she struggles between the responsibility towards her family, society, and freedom to pursue her own happiness.

"In my world, there’s no such thing as color."

You play as Chi An, a girl who can only see the world in black, white and shades of gray. Her view changed drastically when she accidentally met Tian Zhao, a dragon who radiates golden light. Since then, she can no longer see the world in the same way anymore.

However, it is forbidden for dragons and humans to be together. Will this love ever bear fruits?