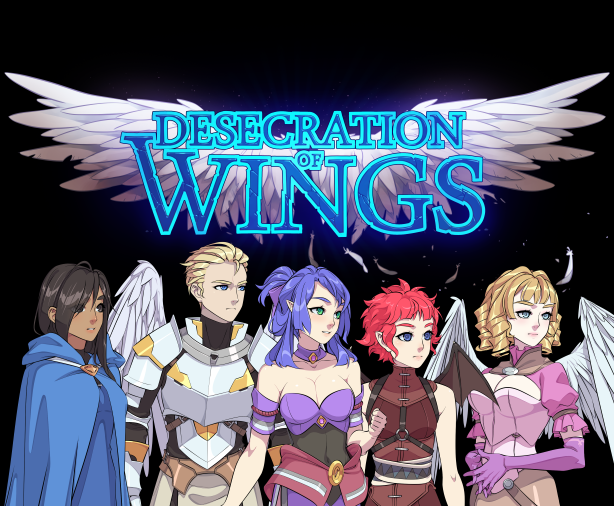 The Endless Court is eternal, ruled by Immortals who have guided the four races of the world since the dawn of time. But they seem very concerned with preventing anyone from studying the broken ruins that litter the world, and peace is more fragile than it seems.

Felana is one of the historians at the margins of society, oppressed by the anti-scholarship edicts of the Endless Court. All she wants is to take care of her daughter and study in peace… but as war brews among Immortals and her knowledge suddenly becomes troublingly relevant, she isn’t going to have that option.