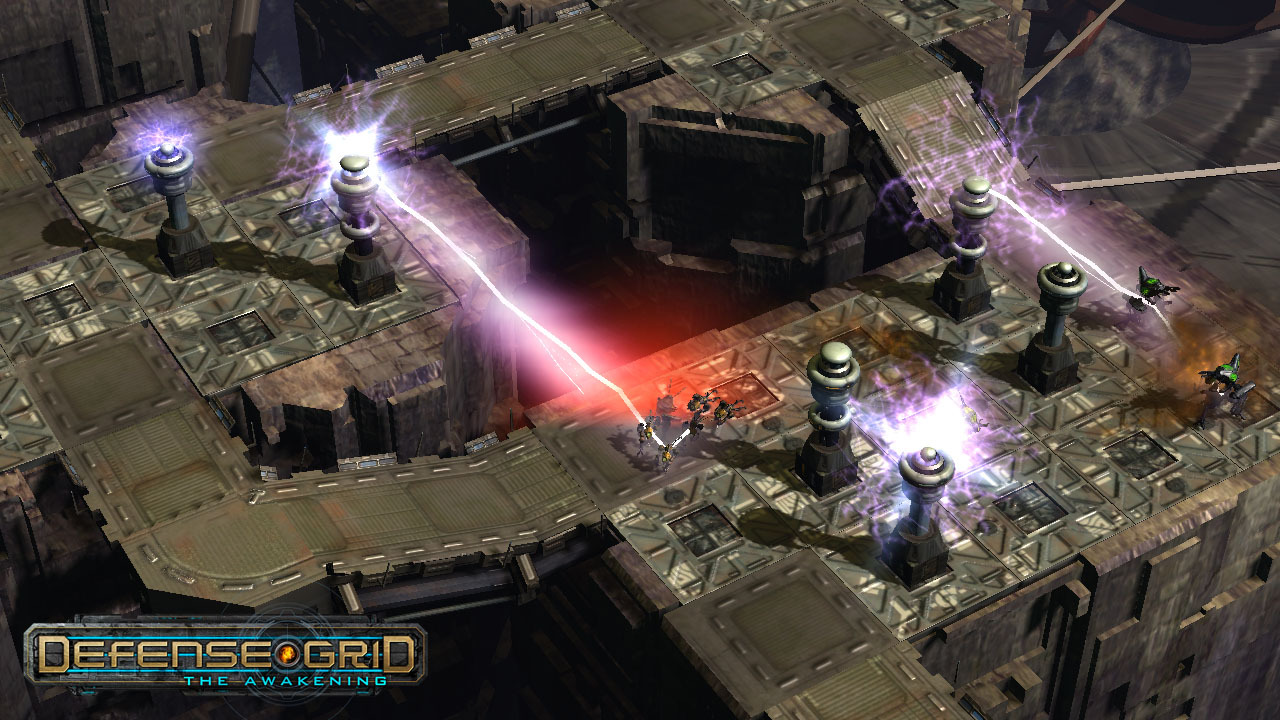 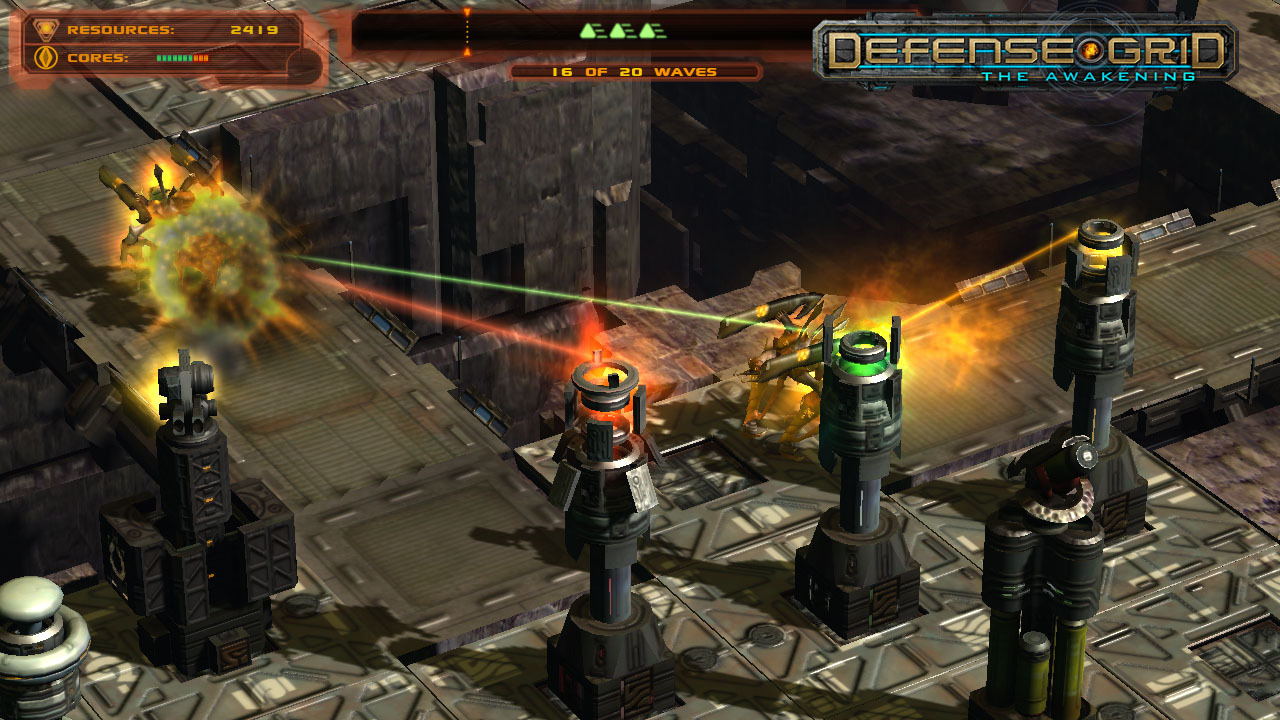 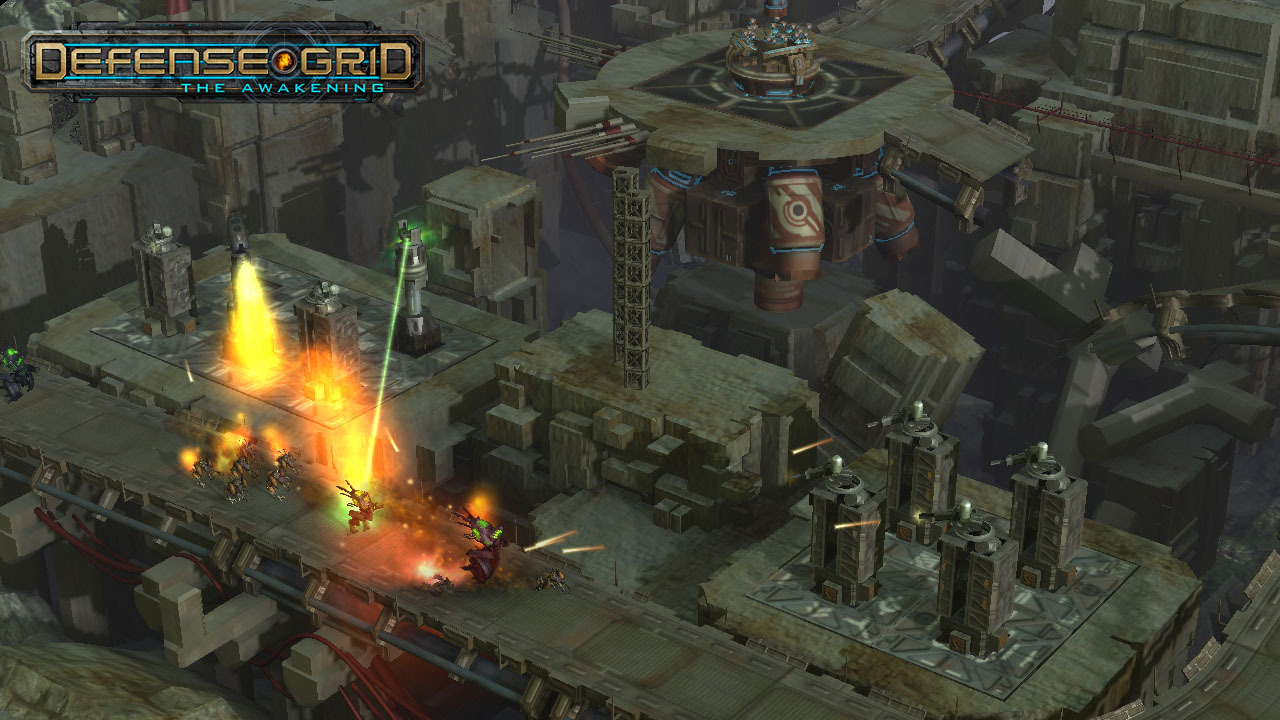 Defense Grid: The Awakening is a unique spin on tower defense gameplay that will appeal to players of all skill levels. A horde of enemies is invading, and it’s up to the player to stop them by strategically building fortification towers around their base. Beautiful environments, spectacular effects, and a dynamic, engaging soundtrack bring the world to life. The controls are intuitive and the gameplay is deep — the special attacks and properties of each tower work together to provide many ways to succeed.

New Maps, New Strategies, New Experiences, and New Achievements From the Creators of Defense Grid
Defense Grid: Resurgence is the first premium expansion for Defense Grid: The Awakening and is made up of 8 new highly polished and balanced maps from the original creators. Each week in June over four consecutive weeks a new pair of maps will be released providing new environments and strategic experiences and requiring new ways of thinking to beat back the aliens and protect your cores. Each map pack contains 2 maps each with a campaign mode and 4 additional modes associated with the design of that level. New Steam achievements and high-score leaderboards are associated with each map pack.
Defense Grid: Resurgence Map Pack 1
Service Interruption and Height of Confusion