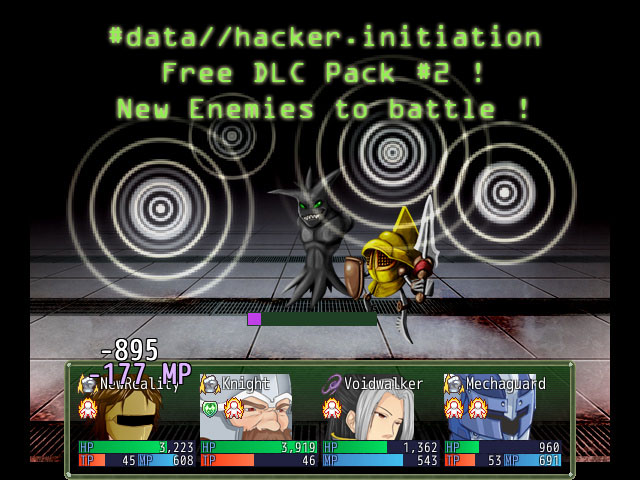 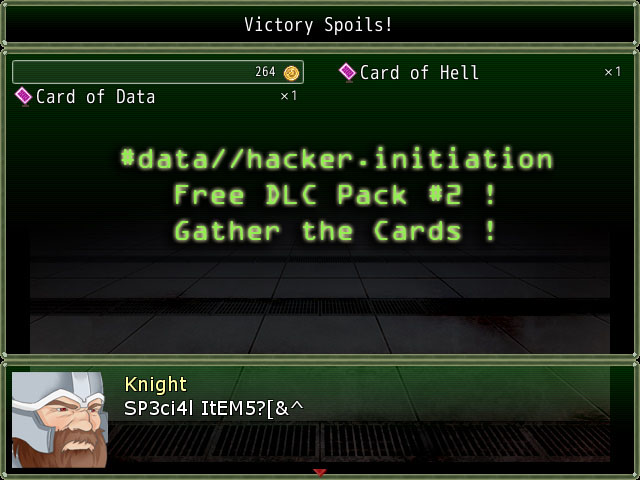 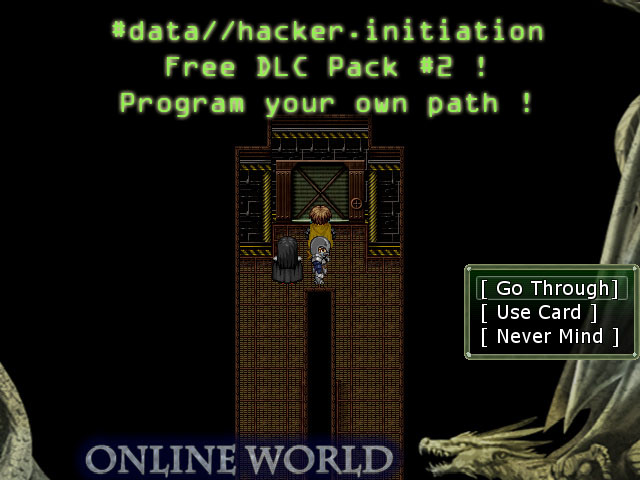 The beginning of the Datastream saga…

Set some years in the future, following a global economic and social crash, Data Hacker Initiation follows Jay; a retired hacker in search of vengeance. Jay is a prolific player of Online World: the escapist’s dream game in a backwards-future, until an ironic case of mistaken identity, whereupon he is banished from the refuge that he so loved.

Enraged, Jay seeks to re-enter the game with a new agenda: wreak havoc for the administrators and key-holders of Online World. Little does he know; he is about to enter upon something great, and terrible- a twist that nobody saw coming.

Just what lies behind Online World?

What is its true purpose?

Initiation features-
An original, intricately crafted narrative,
Monster and player hacking!
Around 25 hours of core gameplay AND new game+
Trioarch, the addictive featured trading-card game!
Over 50 class archetypes, with over 180 unique skills,
Real choice. Will you fight for the players of Online World, or will you seek power only for yourself?
Load your progress in Corruption…

Data Hacker: Initiation sets the stage for the Datastream saga; an epic series of tales revolving around the possibility of virtual realms existing beyond our current reach. Once the bridge is crafted, everything will change.

After the Initiation, Corruption spreads. http://store.steampowered.com/app/329000/