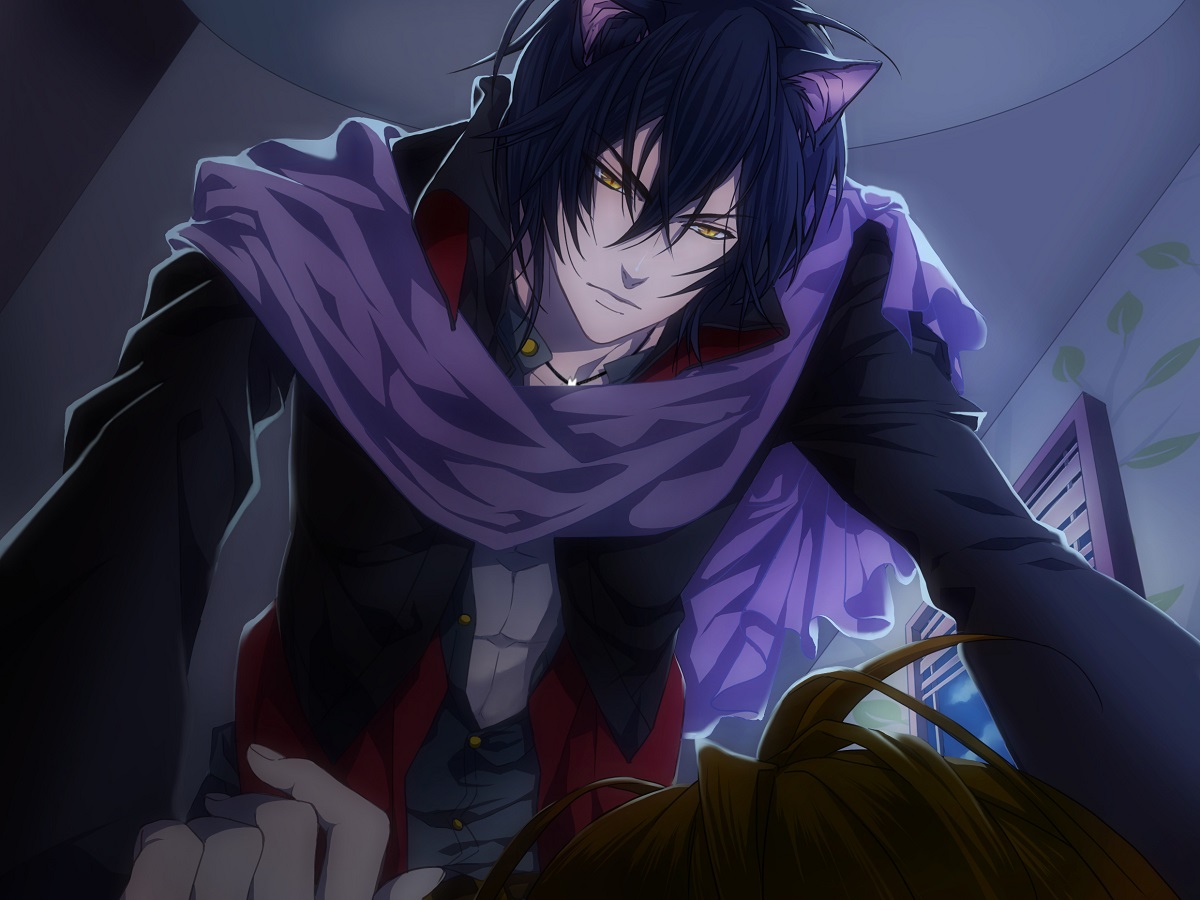 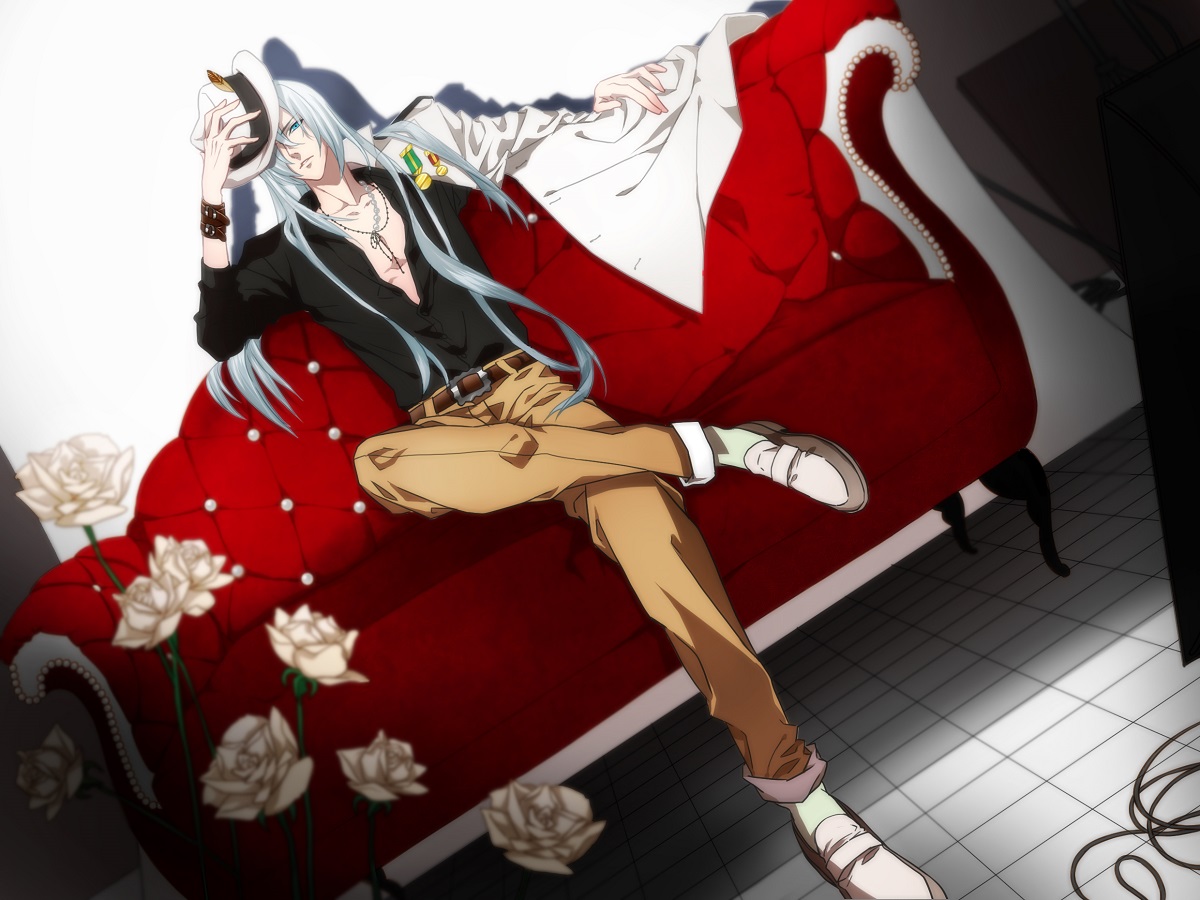 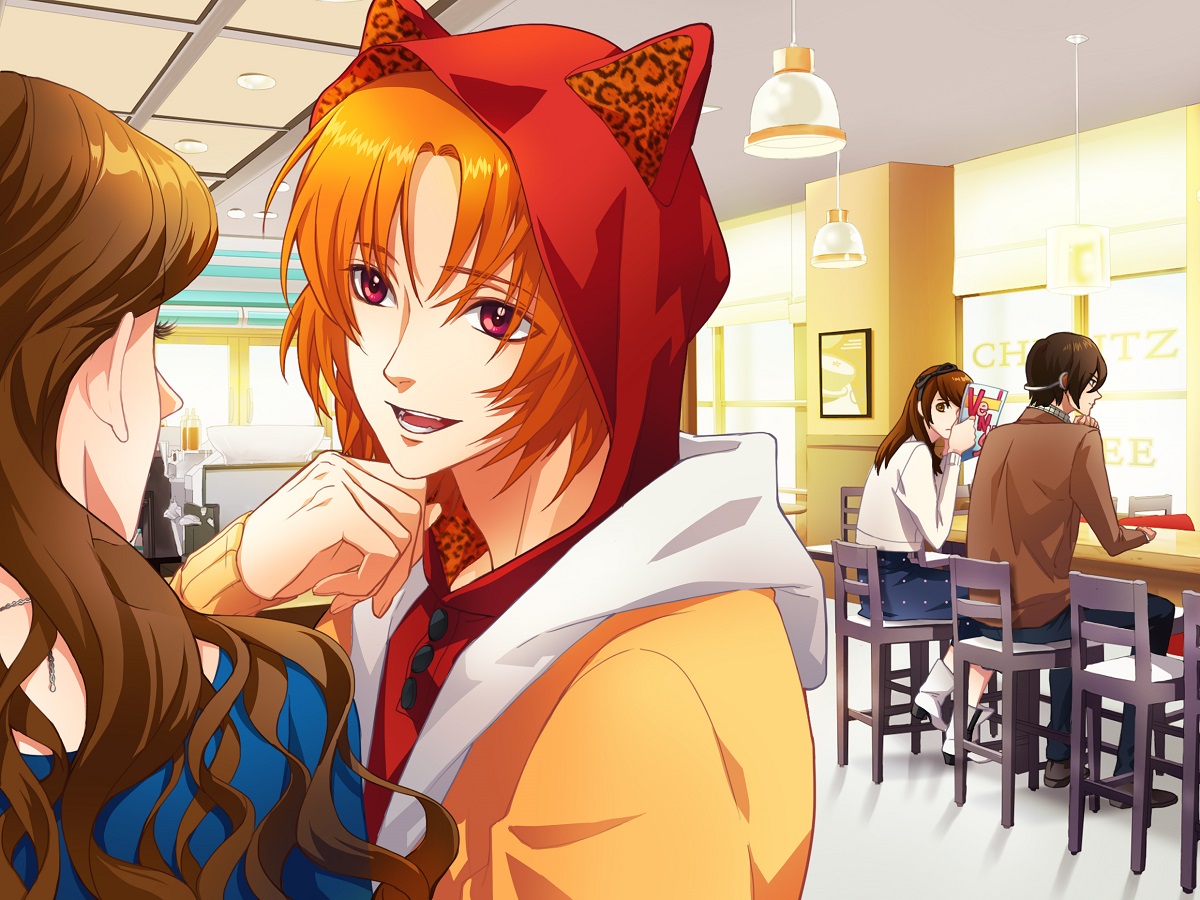 Dandelion -Wishes brought to you- is a female-oriented game developed by Cheritz. The game was released in South Korea in August, 2012.
The English translation for Dandelion was released on Nov, 2012. Dandelion is known as a unique dating simulation with a sensational storyline and charming characters. You will notice fantastic art work, beautiful music, and you will experience dramatic emotions throughout the game.

Dandelion ~ Wishes brought to you

Heejung Kim moved out from her mom’s house, who is obsessed with her education. Heejung tries to find her real dream life. Having the impression that everything would go well, she has been living a life obsessed with grades.

Majoring in business administration, average language skills, not that popular, decent school grades.
The only thing she is interested in is the Art Club.
As graduation approaches, she starts to worry about her future…

One day, Heejung wakes up to animal sounds…..?
After she finds these mysterious animals her story begins….