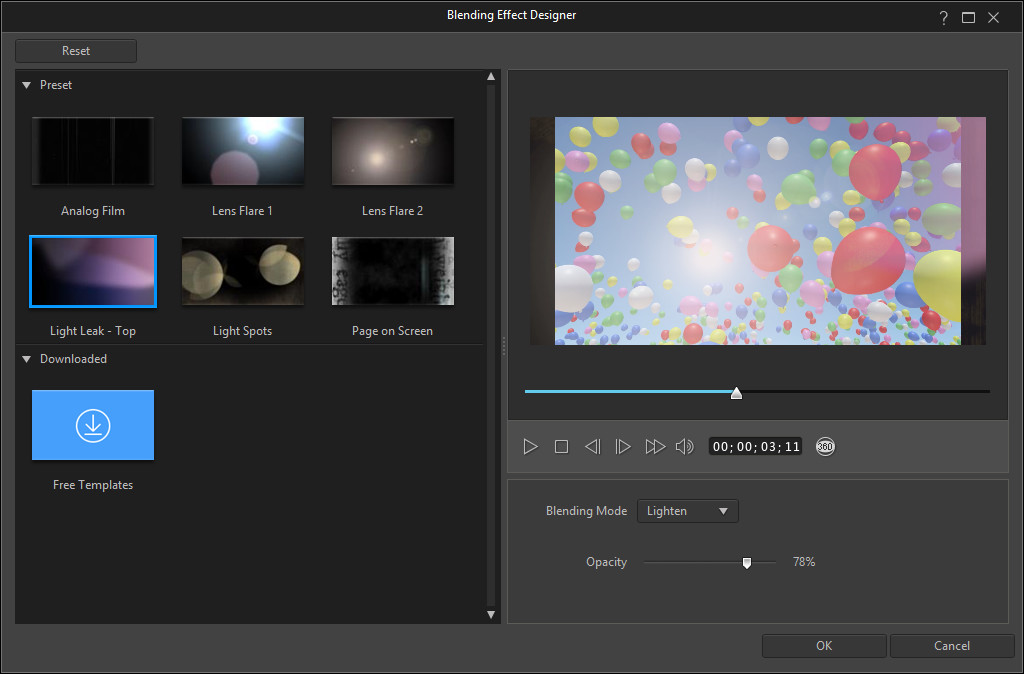 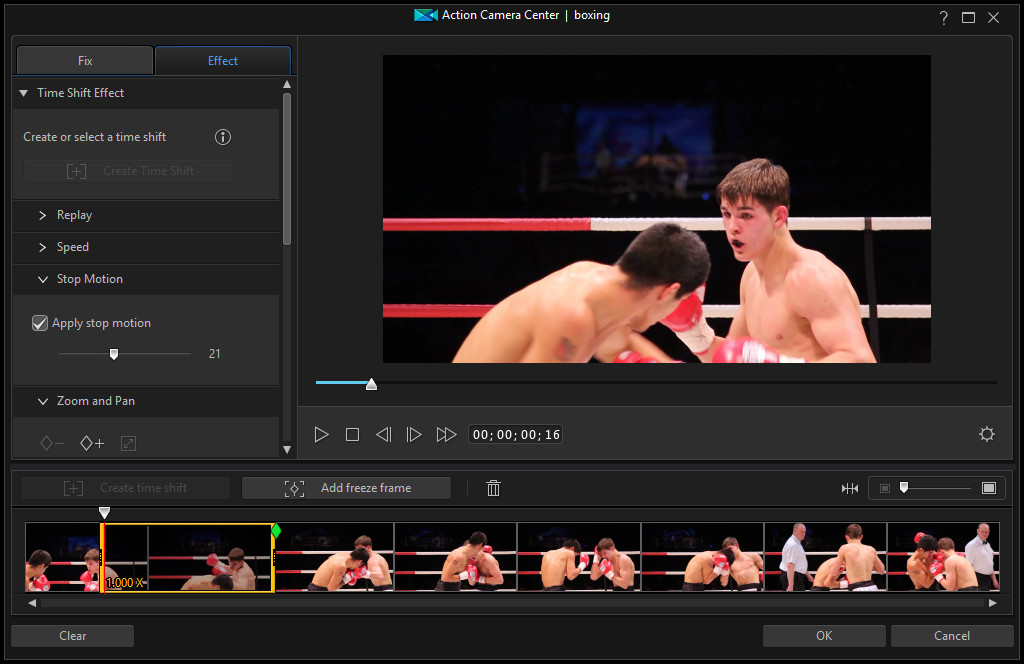 PowerDirector offers a unique combination of high-end performance and advanced editing features. It’s remarkably easy to use, making video editing accessible to creators of all skill levels, and a huge selection of customizable design tools, including unique alpha transitions, animated titles, particles and PiP objects, provide the freedom to explore creativity and reflect it in unique video creations.

PowerDirector now supports complete end-to-end 360-degree video editing, opening up a whole new world of possibilities. Import equirectangular footage, create a 360° project, edit with a full range of design tools, then export in 360° format. Add titles and effects for viewers to discover as they explore your creation. Experiment with transitions, animated objects and more! The unique View Designer enables you to use 360° video footage in standard video projects: it’s like you’ve filmed a scene with multiple cameras from multiple angles. 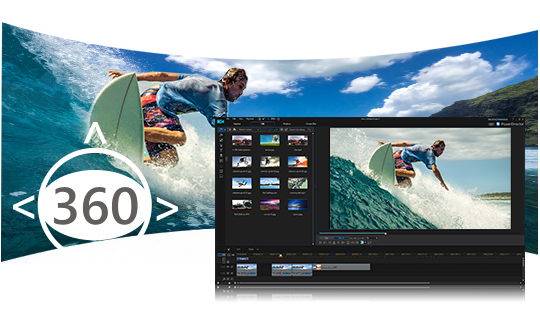 Express Projects is the fast, easy way to quickly create professional-quality videos in three simple steps: open Express Projects from the PowerDirector launcher and import you videos; drag’n’drop the clips you want into the beginning, middle and end segments of the project; then produce your video and share it instantly with friends and family on social media. Easy as Pie!

With so much video now being shot vertically on mobiles, PowerDirector has added a new design mode that lets you upload mobile video for YouTube, Facebook and Vimeo by getting rid of those empty black bars! And now, Orientation Smart Video Rendering Technology (SVRT) makes video production faster by analyzing your project and rendering only segments of footage that have been modified regardless of the clips’ orientation. 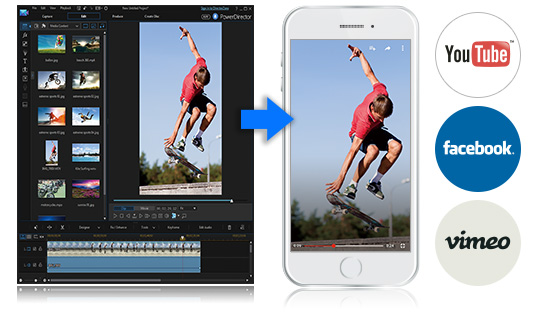 Merge clips on different timeline tracks to create a huge array of eye-catching effects that will bring unique impact to your videos. Working like a pro has never been easier, more intuitive! 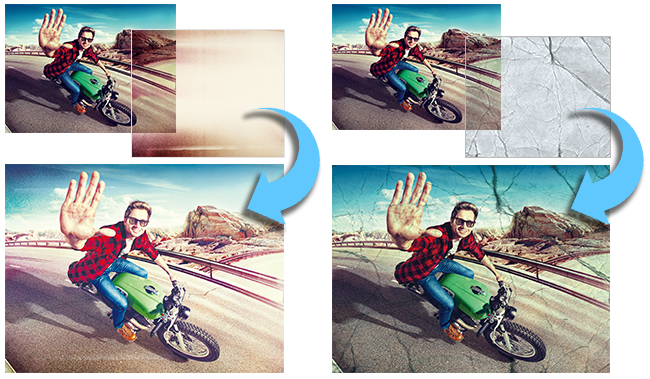 The new TrueVelocity 6 rendering engine is a 64-bit powerhouse offering smoother previewing and significantly faster production than other consumer video editing software. And PowerDirector allows you to enjoy the latest and greatest formats and codecs like 4K UltraHD, AVCHD 3D/Progressive, XAVC-S and H.265.

Import 120/240fps slow motion footage from your iPhone, GoPro or other action sports cameras, or download videos directly from YouTube or Vimeo with Social Media Download. Add titles or effects, and use the new Action Camera Center to edit your video. Playback it inside PowerDirector, so that you can preview it stutter-free before you produce, then export your high frame rate video fast with hardware accelerated rendering!

Explore your creativity with a powerful collection of uniquely customizable design tools and the flexibility to highlight the very best of your work. Create masks from multiple Titles and Images, and arrange each object independently. Track people and objects in your footage, easily and conveniently. Customize a title’s motion, font size, gradient color, border, blur level, transparency and reflection. Create Themes, Transitions, Menus, PiPs, or work with the Multicam Designer, for pro results. 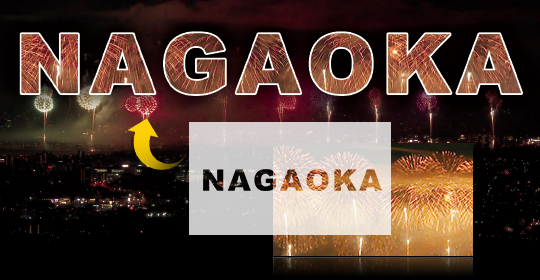