Bonkies is an award winning, family friendly game for 2-4 players where cooperation is key! You will solve a variety of different physics based construction puzzles on sites all over the Solar System. Can you place all the blocks within the dotted area before the timer runs out? Great! Now get out there and help build the future of humanity!

It is the future and Earth isn’t doing too good. The human race is getting desperate in the search for a way to colonize the Solar System. So far, human workers have proved too unstable to handle the isolation, and robots managed to render themselves useless through impressively efficient AI labor union negotiations.

Various space agencies joined forces in coming up with a new colonization program with three conditions: No humans, no robots, low budget. After months of work they proudly announced their solution: Bonkies – Bionic astronaut monkeys, crash coursed in civil engineering.

The promise of the Bonkies raised instant enthusiasm! Soon, people would be able to leave Earth and start fresh in on a new planet (or moon)! Soon, stores had sold out all their Bonkies themed t-shirts and plushies! Monkeys were recruited from jungles and zoos all over the world, sent to training camps and prepared for the glorious task at hand! As we speak, Bonkies are en route to various planets (and moons) in our Solar System, awaiting deployment. 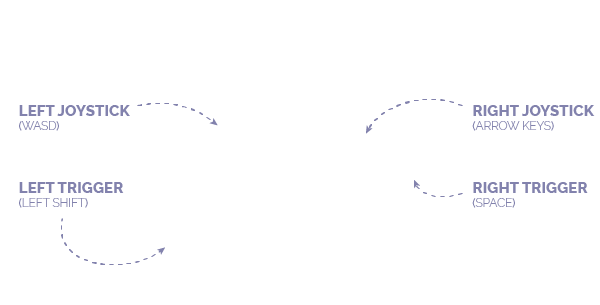