Game Genre: Biphase, developed by several college students from different universities, is a 2D platform jumping game with exploration and puzzles as its core.

Our Message: We hope that the game can show the plight of some bipolar patients in a realistic and in-depth way by depicting an "individual" in a group, in addition to popularizing the phenomenon related to the disease. We are trying to trigger the public’s empathy through the individual’s narrative, and call on the public to adopt a more understanding and tolerant attitude towards the patients with bipolar disorder.

Abstract Narration: The narration part of this game was based on real cases around the player, mainly about the main character with bipolar disorder, who explores the abstract world of red and black mental images to find an exit.

Puzzle Levels: The level process is a metaphor for the condition "bipolar disorder". The main components of the scene, red and black, fade into the background of the same color, just as people wrapped in extreme emotions often fail to perceive the whole picture. The red and black worlds in the game refer to the "manic" and "depressive" mood poles of bipolar disorder, and the characters are in a world divided by two levels of emotions.

Special Thanks: DBSA. The Depression and Bipolar Support Alliance (DBSA), is a nonprofit organization providing support groups for people who live with depression or bipolar disorder as well as their friends and family. 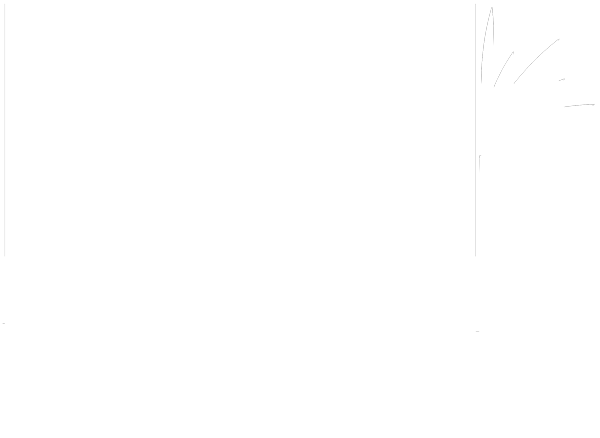