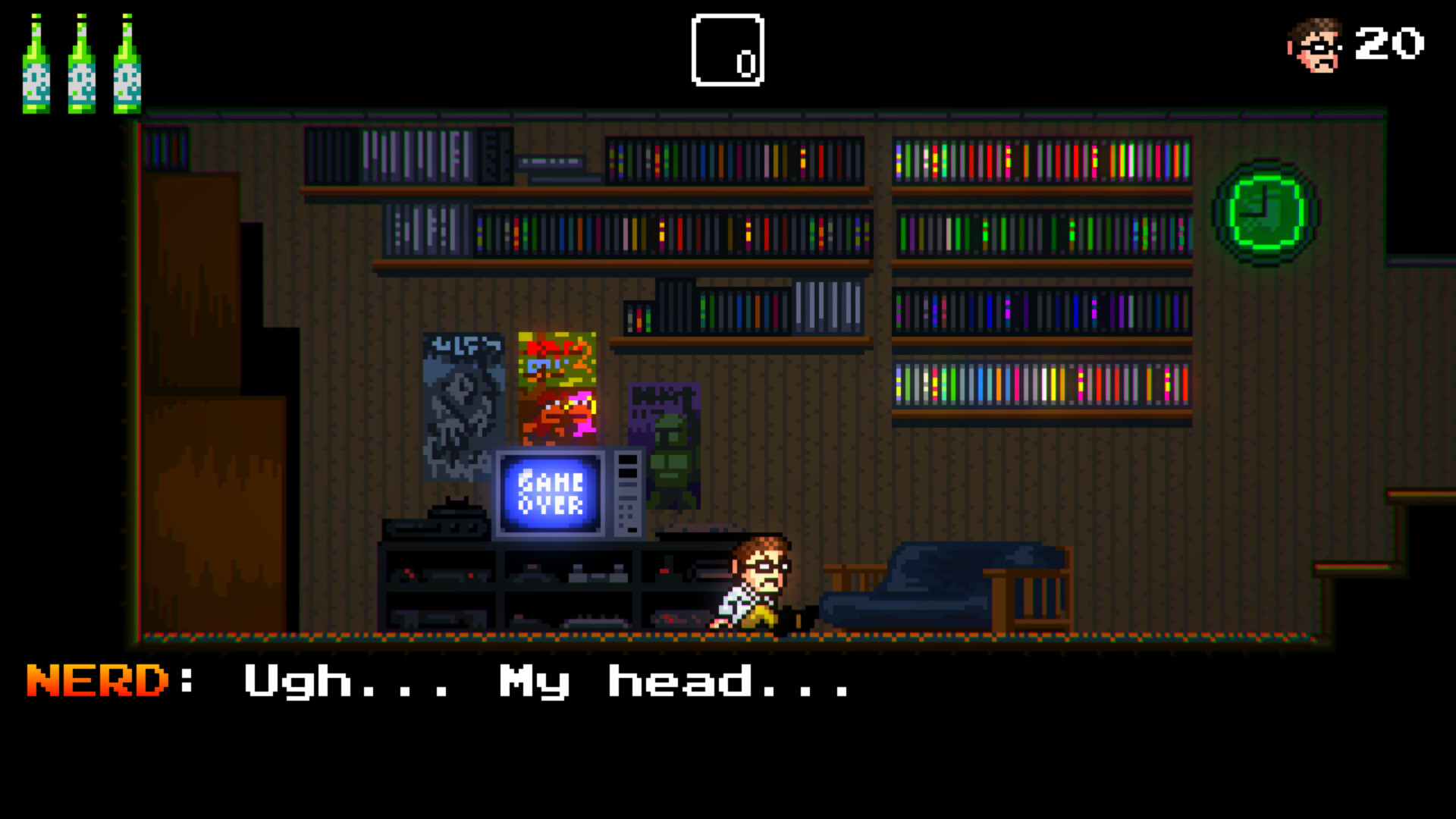 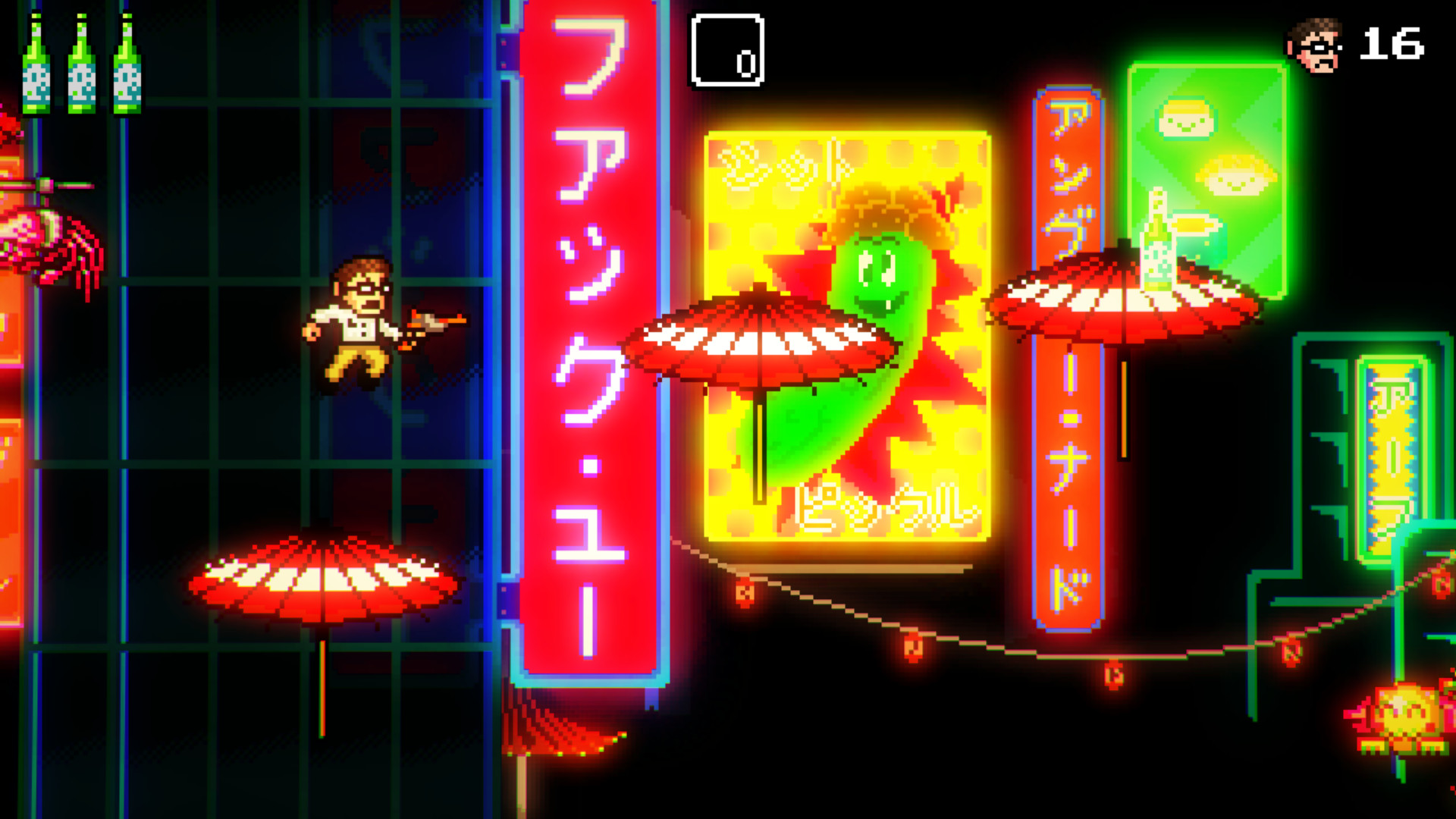 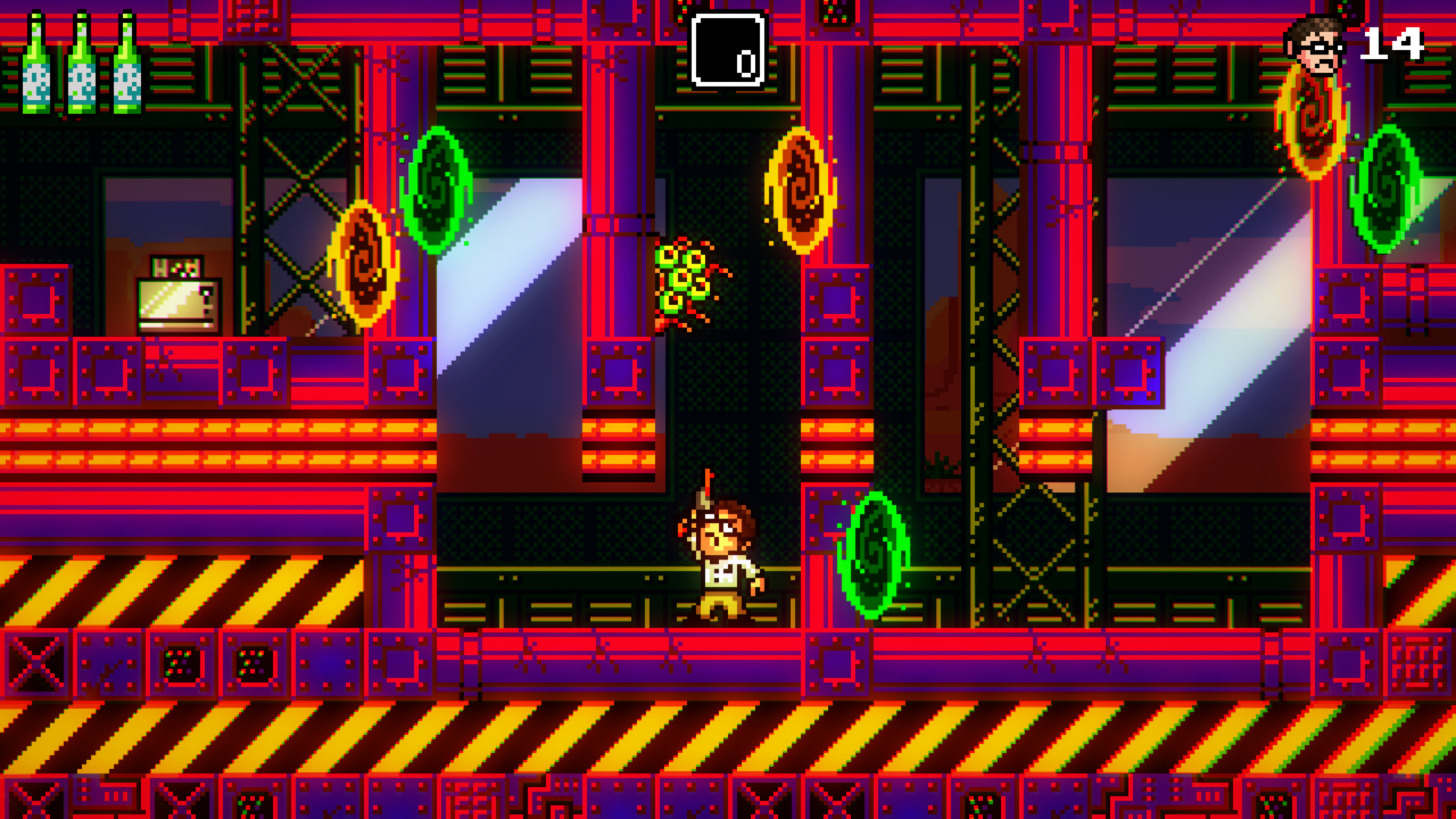 When a mysterious beam from space changes the world into a video game, the angriest gamer you’ve ever heard must return to put the "ASS" in ASSimilation! Experience the classic, NES-hard challenge you’ve come to love, mixed with new mechanics, abilities, and collectible armor pieces that the Nerd must utilize in order to defeat his most challenging foe yet. This time the Angry Video Game Nerd isn’t just saving his friends — he’s saving the world!!!

We’re 100% cool with you posting gameplay videos, Let’s Plays, reviews, etc of AVGNII:ASSimilation and monetizing them as much as you possibly can. Have fun! All we ask is that when you do them, let us know, because we want to watch you play the game — that’s fun for us!