"Wake Mi UP!" is a VR party game which could be played by 4 people in maximum including one VR player and three players with joysticks.
It is the first episode of "the ALaLa series" and is definitely perfect for families and friends.

There’s a sleepy cat called ALaLa who has a magical power bringing her family, the ALaLas, into her dreams when she falls asleep.
No one knows where she came from or what she really is. The only thing her family knows is that she might be a cat.

That sounds amazing huh?
However, thing is not that simple.
There’s a Tapir living in ALaLa’s dreams trying to change them into nightmares.
The ALaLas, as her lovely and brave family, have to rescue her dreams and try not to be induced sleep by the Tapir!

This time, it’s a HIDE AND SEEK dream in the playing room!
Who’s going to win this time?
Now, try to protect yourself from the attacks of the Tapir and wake ALaLa up! 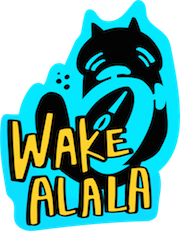 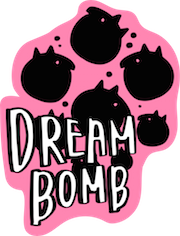 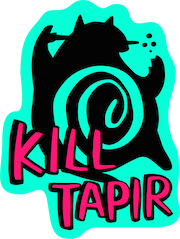 There are three playing modes, including "Kill Tapir", "Wake ALaLa" and "Dream Bomb".
Players with joysticks are playing the roles of the family members and the VR player is playing the Tapir role.
VR player could "press the trackpad of the right-hand controller" to choose the mode and “hold the trigger” to start to play.